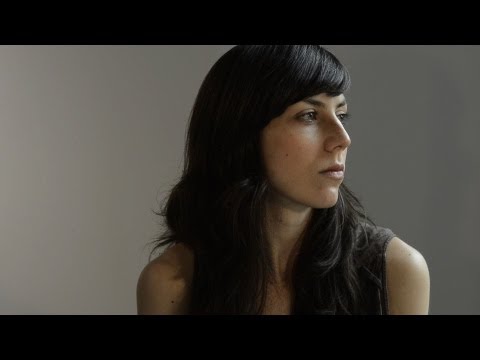 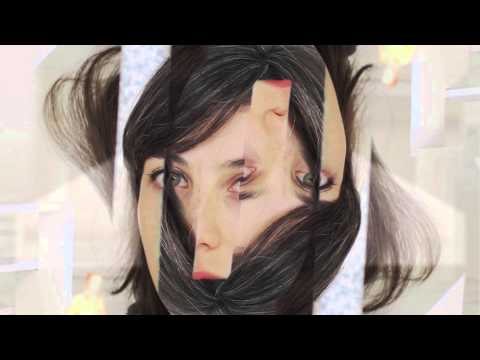 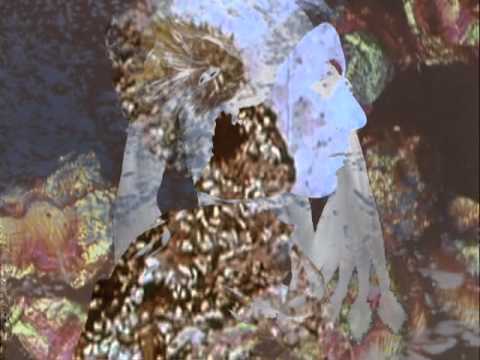 tomorrow at 2:00pm/5:00est, @communitychorus and I are playing some music before this very important phone banking session with @a4d_artistsfordemocracy:.THIS SUNDAY!!! A4D is calling you to join us for an #artists #phonebanking session

so excited for this beautiful Karen Dalton documentary "In My Own Time" that I scored to be showing @docnycfest Nov 11-19 (link in bio). Dalton was masterful at bringing out the subtleties of human emotion in her music. I was very lucky to be able to make music for this film, spending so much time watching it while working, hearing her haunting voice and the film’s fascinating stories about her as a musician, performer, writer, mother, friend, lover, etc .Director: Robert Yapkowitz, Richard Peete and Executive Producer: Wim Wenders, Light in the Attic.Thank you to @kennethjohngilmore (sound mixing) and Heather Lockie (viola) for their work on the score

#Repost @weareumaw ・・・Over 13,000 music workers are demanding that Spotify raise its royalty payments to a minimum of one cent per play. Under Spotify’s current average royalty rate payout is around 0.380 cents.This means it takes:263 streams to pay out one dollar. 786 streams to buy a cup of coffee.~284,000 streams to pay the median US monthly rent.~658,000 monthly streams to make $15/hour.Sign on to the demands to make Spotify pay more and be more transparent. www.unionofmusicians.com/justice-at-spotify #justiceatspotify

Francis and I are writing letters to people about this coming election with @votefwd. Here in LA, there is so much on the ballot besides the obvious that could initiate a lot of change for the better—especially Measure J (a yes vote would increase funding for community based youth development and restorative justice programs), Prop 17 (would restore right to vote to 50,000 Californians who had completed their prison terms), and Prop 21 (would support rent control policies at a time of lots of evictions and severe homelessness). Please see voter guides by @justicelanow for more detail on these propositions and see @two_evils voter guide for well-researched information on all the candidates up for election in addition to the measures

here is a song “So Humble the Afternoon”— when the day is long, its afternoon feels the longest. When i made this song i needed to play these chords over and over to get thru (link in bio).photo by @salternimprint

my 2012 "Gold Dust Woman" cover has been floating around quietly since i did it for a Mojo special on Fleetwood Mac but always wanted to release it, a rough home recording w the raw energy of that time for me when I first started touring and playing my music outside of LA with a band for the first time (link in bio)photo: Tashi Wada

Here’s a short film we made a couple of months ago for @bombmag. Full details and text below. Thanks to @dicky_bahto for filming this little time capsule

Juneteenth in LA—repost, see any updates and full list at @inthistogether_la.#Repost @inthistogether_la・・・Friday updated list - 5 pages!.***non-Black people, consider attending Friday actions in your own community/actions that are held in support of Black Lives Matter/events that say that "all are welcome" on their flyers.Now with much more awareness outside of Black communities about Juneteenth, it is important not to co-opt this holiday and take up space in celebrations that are by-and-for Black communities.***.

doing a live listening party for Aviary right now on twitter w @ogenesisrecords I’ll b babbling on and on about medieval words and nonsense syllables and talking about the amazing musicians on this record, etc (photo by @dicky_bahto ) just go to twitter.com/julia_holter I think you don’t have to have twitter to see