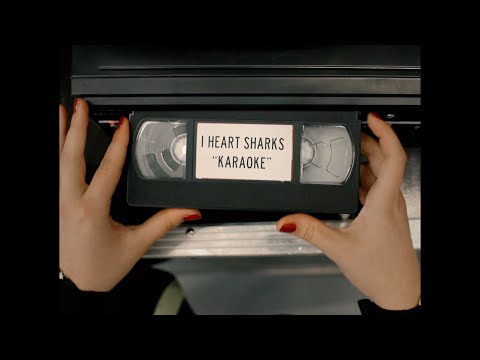 MUNICH: We have loved playing here every year ever since our band started, and in the cities around there - Nürnberg, Erlangen, Augsburg, Regensburg - and have played everywhere from Feierwerk to Atomic Café, Backstage to festivals, but nothing beats Strom. The concert was our first on the farewell tour, and you had Martin crying already.Hopefully see you again soon ♥

Thank you for an amazing ride. Emotions are still running high, so bear with us, but we will share some great photos from the last shows with you in the coming days and weeks.

What an amazing weekend – it all got a bit emotional

Tomorrow geht's los in Munich and we're in Hamburg on Saturday. Who's coming??✌

Alongside the stickers and T-shirts, we wanted to design something classic to remember the tour by: The old-school band poster. Printed on 135g matte poster paper in A2, limited to only 250 pieces. And you know us - we'll be at the merch stand after every show as usual, happy to ruin your beautiful poster with our autographs if that's what you want

These will be our last stickers

Me and My Drummer