37317
G-Eazy: Birds Nest Concert Series
TPC Scottsdale - Birds Nest
https://eventseeker.com/scottsdale/jan-30-2020/379497495-g-eazy-birds-nest-concert-series
{"https:\/\/94f25d5fce3d6f1478b5-8492f2475187762e2e44cf8c753691ec.ssl.cf2.rackcdn.com\/37317-4.jpg":"Bobby Bruderle^:^https:\/\/rcarecords.com\/artist\/g-eazy\/^:^"}
Photo:Bobby Bruderle
www.g-eazy.com
www.facebook.com/G.Eazy
Combining the image of James Dean with the world of hip-hop, G-Eazy is a rapper, songwriter and producer from Oakland, CA. After making music with his group the Bay Boyz and sharpening his producing skills while in college, he began releasing his own tracks in 2009 and earned a fair amount of attention with his tunes "Waspy" and "Candy Girl." He released his solo mixtape The Endless Summer, in 2011 with a number of samples from songs antonymous with the hip-hop genre. The tape featured "Runaround Sue," an updated version of Dion Dimucci's 1961 number one hit of the same name, and the track became his breakthrough hit.
FOLLOW
SHARE
FOLLOW
SHARE
0 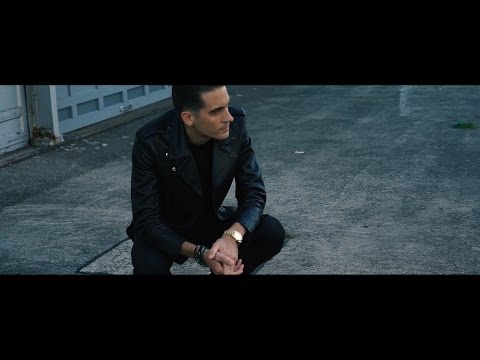 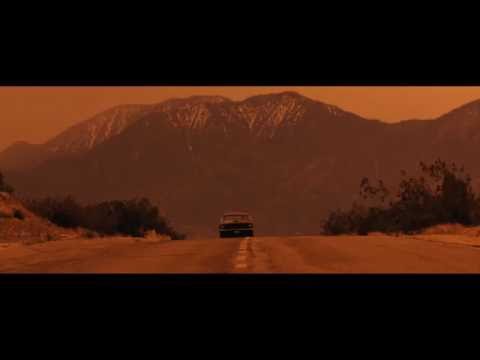 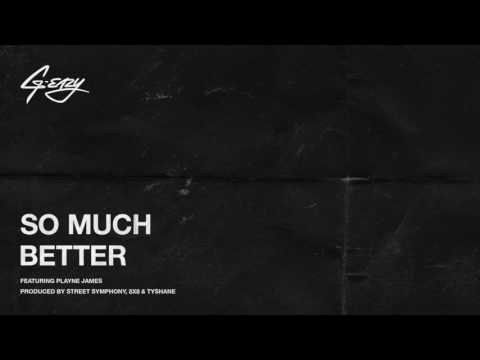 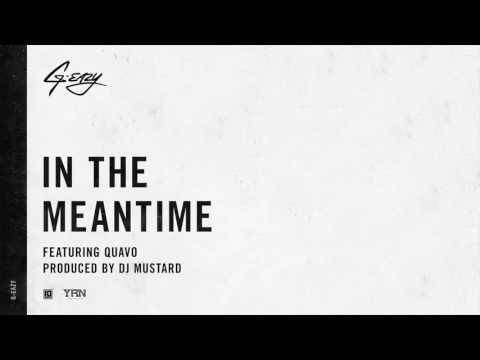 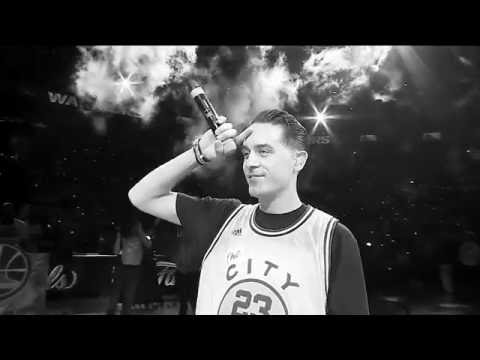 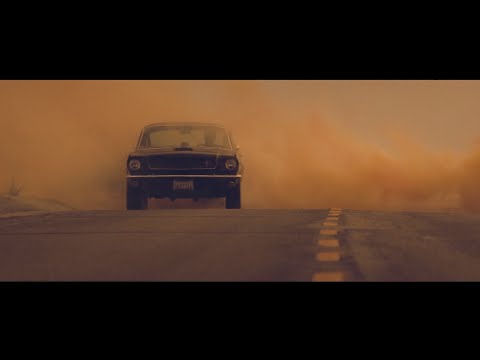 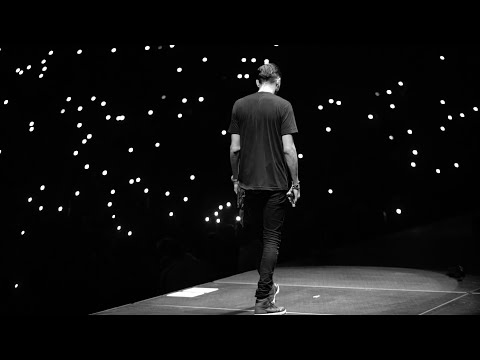 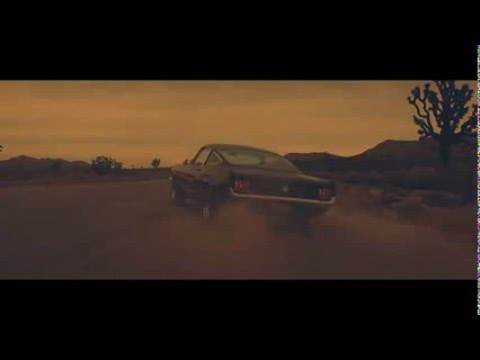 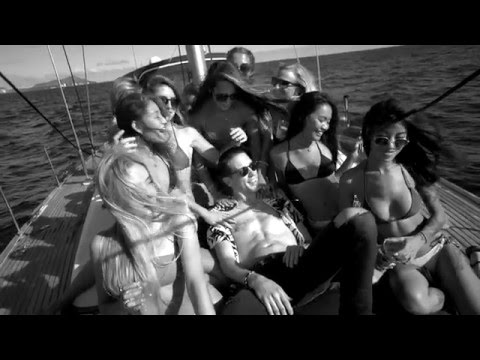 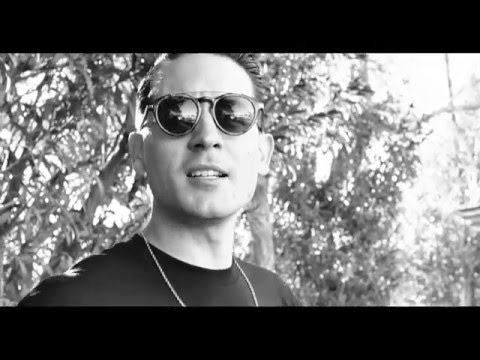 San Diego, we’re throwing a rager this Friday at @parqsd drop a

Shouts out @106kmel & @sanagkmel for having me out at the annual toy drive, all about giving back and helping the community anyway we can, especially during the holidays ❤️

Spent a few days working with my idols, super heroes in my eyes... feel grateful to be here, grateful to do this for a living, grateful to see so many dreams come true. Above it all, getting to create with genius creatives is the greatest reward. This albums gonna be everything I promise

Holiday drop just went live in my store, got a couple brand new items & exclusives. Order this week to guarantee delivery before Xmas

Grateful beyond words, life is grand