37180
Vinyl Williams
{"https:\/\/f0a20826c00e9d7a2251-705026f0dfbdd9ff017b1fa0935e2386.ssl.cf2.rackcdn.com\/504_c-4.jpg":"raygunb^:^http:\/\/www.flickr.com\/photos\/raygun\/2606235375\/^:^https:\/\/creativecommons.org\/licenses\/by-sa\/2.0\/deed.en"}
Photo:raygunb
www.facebook.com/vinylwilliams
Vinyl Williams is a Los Angeles-based psychedelic rock band that was founded in 2007 by chief singer/songwriter Lionel Williams. Crafting dreamy, chilled-out songs that hark back to a half forgotten memory that might not even exist, Vinyl Williams has released a number of well-recieved albums, beginning with its debut 2012's Lemniscate, and built a solid reputation as a reliably fun live act on the bustling Los Angeles music scene.
FOLLOW
SHARE
FOLLOW
SHARE
0
VIDEO
Higher Words 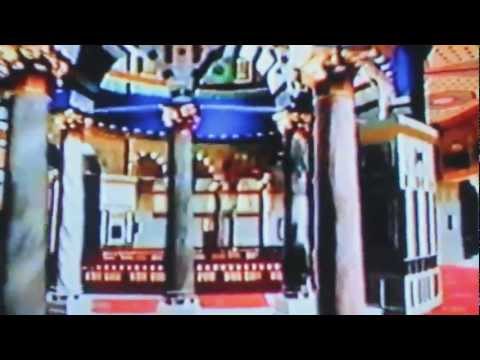 watch our live session, decorated with dense emanations of exoplanet storm sounds transcribed into western celestial prog pop songs - i've already said too much except for what i'm supposed to say which = go to youtube & type vinyl williams ucla. instagram does not allow links, which makes it a labyrinth unto itself, but also keeps it from turning into a strip mall. listen to the voice of your intuition telling you about how you may or may not learn/gain something from this experience. & then follow that. but i think we did a good jobe. a good jobbe. produced by @uclaradio & @upthescene - oki fine, link in bio. p.s. we perform aphelion, noumena, and a new song zum

snapped a thought from an off-world chandelier with my aethamera — it dreams of a reservoir of harmony for the terraplanes. it's close to harnessing it's thermo-fluidic material, used to wormhole through its own candlelight to any galactic center. lucky prayers for the xephalem

created this video world for @casimirliberski - to be released tomorrow ✨

what happens when you collage hundreds of gifs together into an 8 bit universe? you get moonstruck by marble arch. out now on youcube - you can link right to this realm on the @marblearchband bio. check out their whole album too - pure bliss whole time okay