3701
Martin Simpson
Matthews Hall Topsham
https://eventseeker.com/plymouth/nov-14-2021/411307120-martin-simpson
{"https:\/\/94f25d5fce3d6f1478b5-8492f2475187762e2e44cf8c753691ec.ssl.cf2.rackcdn.com\/3701-1.jpg":"David Angel^:^http:\/\/www.martinsimpson.com\/gallery\/^:^"}
Photo:David Angel
www.martinsimpson.com
www.facebook.com/OfficialMartinSimpson
Having lived out a vast, rich and varied career, Martin Simpson has been playing acoustic and slide guitar for over 35 years. His stronghold in the department of roots, blues, American rock and original compositions is unrivaled. British-born Simpson spent 15 years living in America, delving into the world of American folk music. He is one of the most esteemed guitarists in the world, having garnered a healthy amount of accolades and awards throughout his career. Noted for his stunning solo shows, he displays an unrivaled sense of intimacy with the audience, delicacy of performance and mastery of his craft.
FOLLOW
SHARE
FOLLOW
SHARE
0 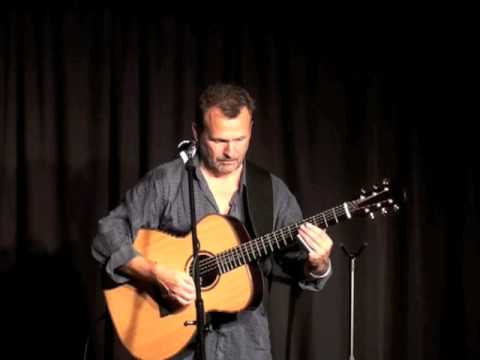 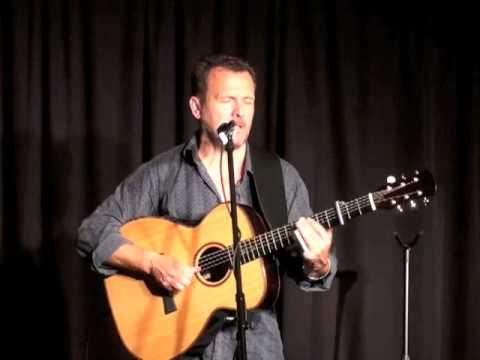 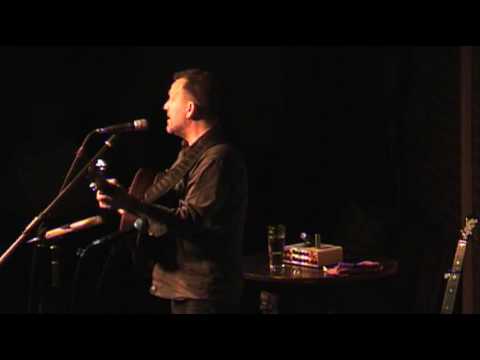 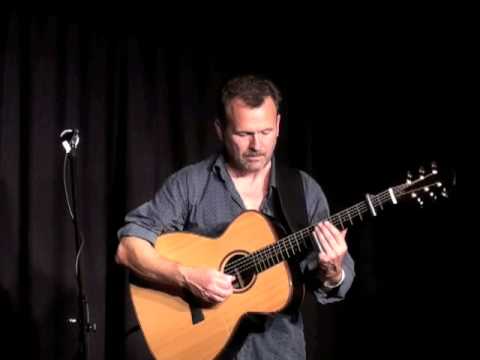 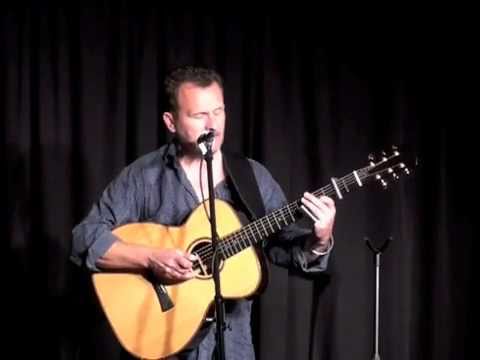 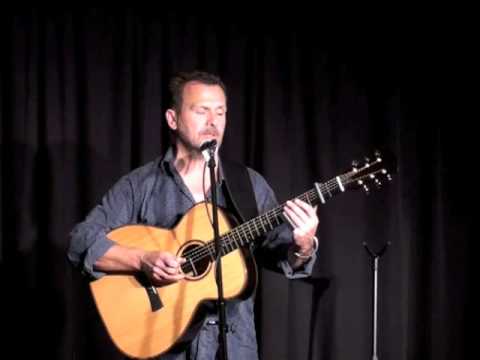 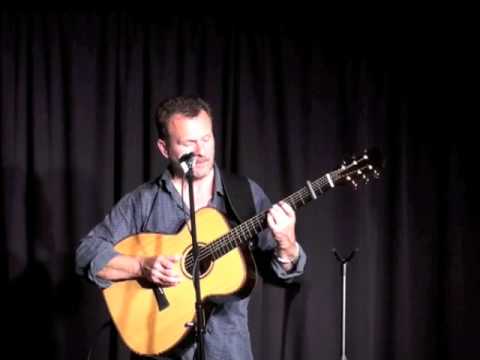 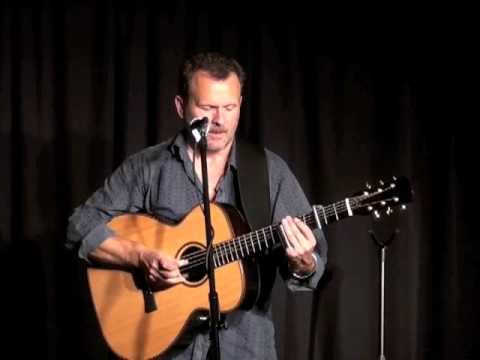 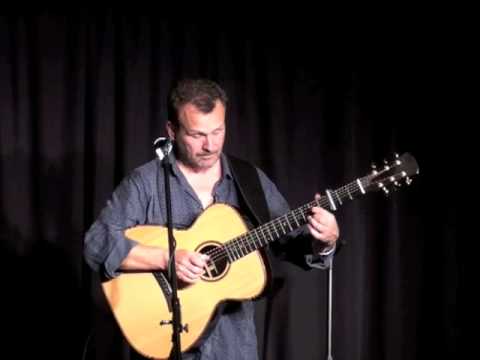 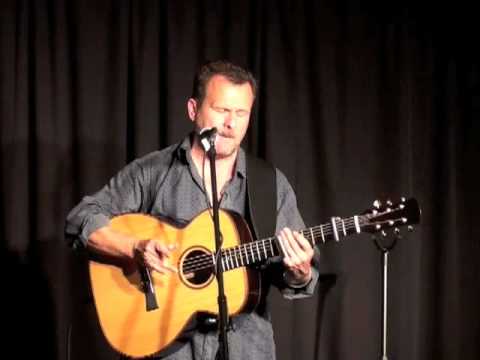 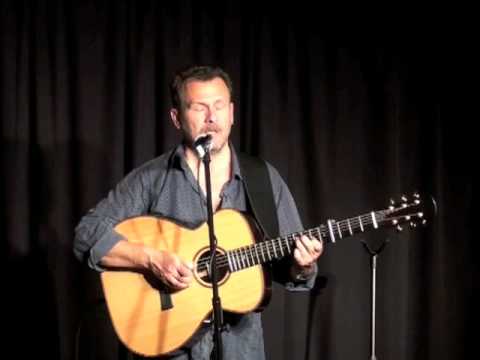 I am transcribing my new album before it comes out....This has never happened before. All tab will be available over the next few weeks. The times they ARE changing. Home Recordings is out on November 13th and can pre-order it now here: https://smarturl.it/martinsimpsonhome #newalbum #tabs #guitartabs #guitartabsheets #thetimestheyareachangin #lockdown #lockdownalbum #lockdowncreativity #lockdownmusic #guitarist #homerecordings #bobdylan #martinsimpson #martinsimpsonmusic

Last year we celebrated the life, love and legacy of my wonderful father-in-law, #RoyBailey with many great friends and musicians playing and singing for Roy. It was a joyful occasion and @towersey_festival are hoping to release it as a live album. They also have fantastic t shirts as part of the crowdfunder to get this off the ground which we’re looking forward to just as much as the cd! I perform on here alongside many good friends and I hope younger a chance to hear it. We miss Roy a great deal, but we’ll never stop celebrating him. #folk #chumbawamba #tomrobinson #festival #livemusic #tribute #sheffieldissuper https://www.crowdfunder.co.uk/roy-bailey-tribute/rewards#start

Martin has an exciting announcement to make! For more information or if you’d like to reserve a place please email info@martinsimpson.com or visit https://martinsimpson.com

Hello all! And it’s another happy Friday as October Song/The Times They Are A-Changin' digital single is out today. You can hear The Times They Are A-Changin' on the link. Thank you all for your lovely comments and I hope you enjoy the singles. https://youtu.be/fUqgFB85pH8 #newalbum #homerecordings #octobersong #thetimestheyareachangin #bobdylan #lockdown #letthemusicplay #keepmusiclive #martinsimpsonmusic

Hello, and it’s a happy Friday because I'm delighted to announce that my new album, 'Home Recordings,' recorded entirely at home during lockdown this year. This record is intimate in a way that I have perhaps not captured before. The arrangements were a joy to do, in the absence of gigs and travel I relaxed and allowed myself time to explore. The recordings themselves were an easy pleasure to make.‘Home Recordings’ will be released by Topic Records ‪on November 13th‬ and you can pre-order it now here: https://smarturl.it/martinsimpsonhomeThe first single from the album, 'October Song/These Times They Are A-Changin' will be released ‪on October 9th.‬  Listen to it here: https://www.youtube.com/watch?v=znZHnmzos3gI hope you enjoy these Home Recordings.

Morning all! Chuffed to announce that I’m taking part in @guitar Virtual Guitar Show, PRS Artist Showcase on Friday October 2, 11pm ET. This is free to attend but please do register for this and other events on the link: https://guitar.com/live/?utm_source=taboola&utm_medium=native&tblci=gidwv9gdmpfvgsftmlds2hqdwlk0gfm4ugcnsmw0_dkcpsd8vk4 #virtualgig #guitar #guitaristsofinstagram #guitarshow #guitars #livemusiconline #martinsimpson #martinsimpsonmusic

I’m in Hope and want to say thank you!