369
Electric Daisy Carnival (EDC) - Orlando
Tinker Field
https://eventseeker.com/orlando/nov-12-2021/401144961-electric-daisy-carnival-edc-orlando
{"https:\/\/94f25d5fce3d6f1478b5-8492f2475187762e2e44cf8c753691ec.ssl.cf2.rackcdn.com\/369-4.jpg":"Christoph Kostlin^:^http:\/\/www.msopr.com\/n\/client-roster\/paul-van-dyk\/?cmd=downloads^:^"}
Photo:Christoph Kostlin
paulvandyk.com
www.facebook.com/PVD
Paul van Dyk is a German DJ and producer who has grown to become one of the more recognizable names on the modern electronic music circuit. Growing up in a single parent household in East Berlin during the tail-end of the cold war, van Dyk's initial interaction came via forbidden Western radio stations and mixtapes that were often smuggles into East Berlin and secretly passed around his school. With the fall of the Berlin wall and the influx of Western culture seeping into East Berlin, van Dyk acquired the necessary equipment to DJ and soon playing a number of clubs throughout Germany. Developing a unique sound that blended various techo, trance and house styles, van Dyk would go on to distinguish himself as capable beatsmith throughout the 1990s. Having since gone on to release forward-thinking electronic music--even being nominated for the inaugural Grammny for best Dance/Electronic album for his 2003 LP Reflections--as well as maintaining a busy international touring schedule, van Dyk has more than proven himself as stalwart talent and musical force to be reckoned with.
FOLLOW
SHARE
FOLLOW
SHARE
0 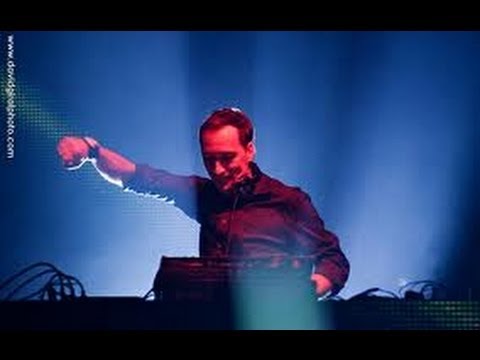 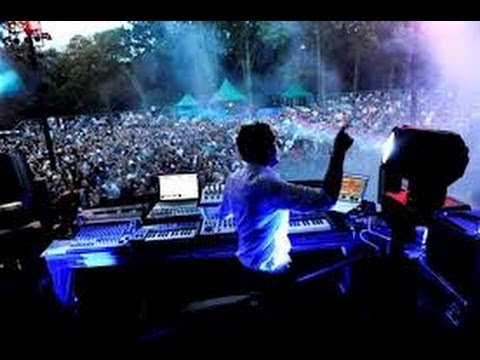 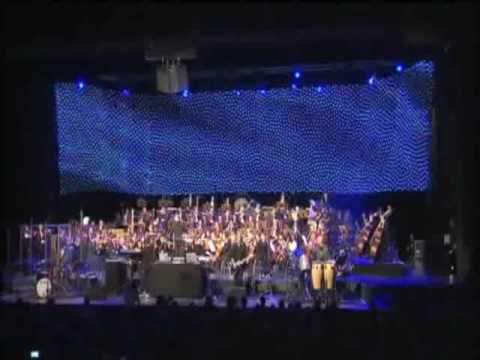 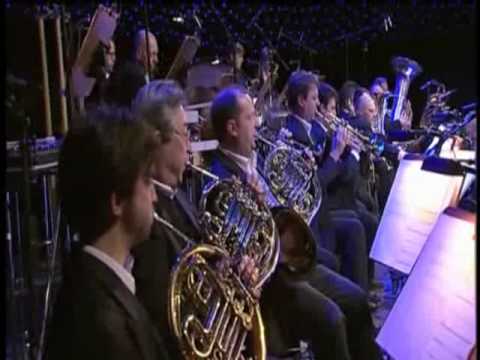 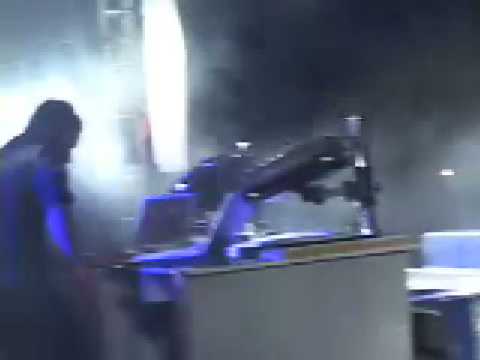 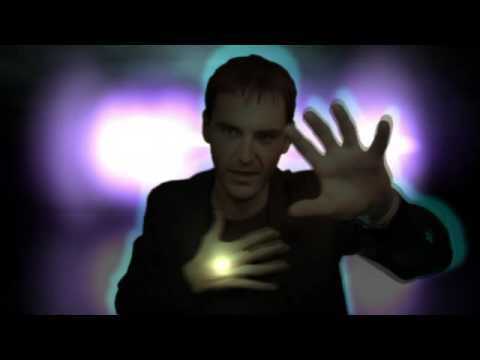 How are you today?

It was an unique and exciting experience to play for @audi_de Sommerkonzerte in the magnetic tunnel!

It's been absolutely amazing to perform at a festival with such great audience after this long time again!

Croatia, we have permission to DANCE! See you tonight for #SHINECroatia, presented by Senses.FM || @shine_ibiza @21senses21

See you tomorrow at @21senses21 presents @shine_ibiza in Croatia