3634
Love, Hurts
Jane Mallet Theatre
https://eventseeker.com/toronto/jan-25-2020/369541262-love-hurts
{"https:\/\/94f25d5fce3d6f1478b5-8492f2475187762e2e44cf8c753691ec.ssl.cf2.rackcdn.com\/3634-2.jpg":"Purple PR^:^http:\/\/purplepr.com\/music\/hurts^:^"}
Photo:Purple PR
www.informationhurts.com/home
www.facebook.com/hurts
Despite being virtually unknown in the United States, the English synthpop duo Hurts has been on an astonishing rise since releasing its 2011 debut album, Happiness. The two musicians who comprise the group, vocalist Theo Hutchcraft and synthist Adam Andersond, met one another with when friends of theirs got into a bout of fisticuffs outside of a Manchester club in 2005. because Hutchcraft and Andersond were too boozed up to get involved in any serious street brawl, they abstained, ended up talking with oneanother and finding common ground over shared music affinities. These mutual ties prompted the two to start making music together. After experimenting with different sounds, music genres and band names, the two ultimately decided on the moniker Hurts and pursue a characteristically modern, albeit oftentimes slightly vintage and new wave-y, electropop sound.
FOLLOW
SHARE
FOLLOW
SHARE
0 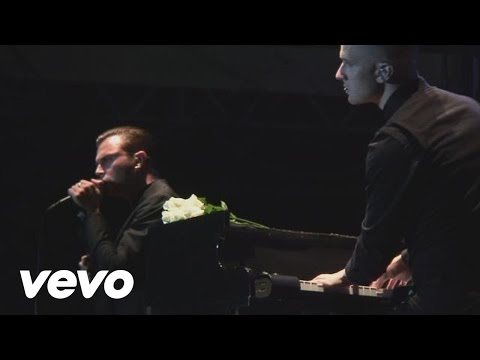 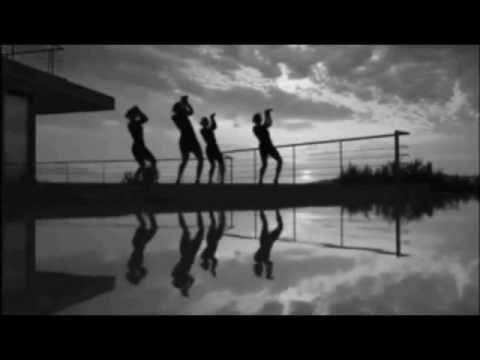 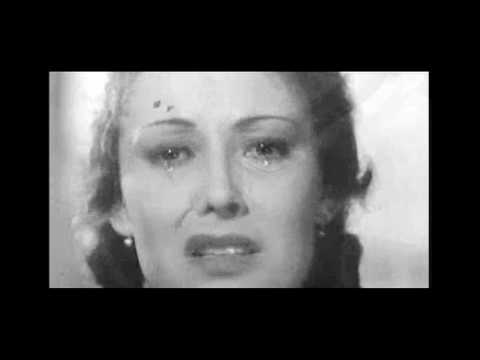 A joyous Winter Solstice and a Happy New Year to one and all! Love and be loved.

Mulţumesc Bucharest. Saturday was perfect. An emotional end to what has been an incredible year travelling the world. Thank you all for everything. All the smiles, the passion, the tears, the gifts, everything. We're doing things that no other British band is doing right now and that's all thanks to you and the journey you've taken us on. DESIRE was a record made in very unique and often difficult circumstances, but the support and encouragement you've shown has meant that it's been an absolute joy to perform. Special thanks to our fantastic band and crew for making it all happen. If I disappear for a while, it's not because I don't love you. It's not goodbye, it's just goodbye for now. #DesireTour

Hello from beautiful Bucharest and the final show of the #DesireTour. 40,000 people in the iconic Constituției Square. Tonight's show is FREE. First come, first served. Access from 5pm. It's going to be one hell of a night. I love you all.

On Saturday, during a wonderful weekend at @festivalnumber6, I ended up in an ambulance after an incident involving my leg and a sharp piece of rusty metal. In a bizarre twist, the ambulance got pulled over by the police and fined for speeding as it was taking me to hospital. Nevertheless, the lovely people at Bangor Hospital took great care of me despite being very tired and overstretched. My injury was extremely minor in the scheme of things but the NHS is fucking brilliant and the people who selflessly dedicate their lives to helping us all are superheroes. They shouldn't have to ask for more money, more support or better working conditions. We should be at their service, no matter what. Just like they are for us. Access to free healthcare is a benchmark of civilised society and should be a human right. God bless the NHS. And don't worry, I'm fine.

A night of popular mesmerism in Papenburg. Vielen dank @ndr2

Thank you for the wonderful birthday wishes. Very grateful to you all for the love you show. Here I am being battered by the icy winds on a frozen Lake Baikal in February. Just one of the many unforgettable moments I've been fortunate to have had this past year. There's a hole in my glove but there's happiness in my heart. If I don't say it enough, I love you.

Good morning from sunny Finland. Tonight, during the lunar eclipse, we headline @qstock_festival in Oulu.Tomorrow it's @blueballs.ch in Switzerland. A cosmic weekend ahead.

The Sound of Arrows