36037
¡MAYDAY!
{"https:\/\/f0a20826c00e9d7a2251-705026f0dfbdd9ff017b1fa0935e2386.ssl.cf2.rackcdn.com\/506_c-6.jpg":"tangi_bertin^:^http:\/\/www.flickr.com\/photos\/tangi_bertin\/2677221114\/^:^https:\/\/creativecommons.org\/licenses\/by-sa\/2.0\/deed.en"}
Photo:tangi_bertin
maydayonline.com
www.facebook.com/maydaymusic
¡MAYDAY! is a hip-hop and rock collective from Miami, Florida, that started out as a duo in 2008 before evolving into an six-man project. The band released its eponymous debut album in 2006 and caught the attention of Lil' Wayne shortly after in the late 2000s, earning widespread attention when the rapper featured the group in a couple of his music videos. With a signature brand of rap-rock, ¡MAYDAY! signed a deal with Strange Music in 2011 and subsequently released its third studio album, Take Me to Your Leader, in 2012.
FOLLOW
SHARE
FOLLOW
SHARE
0
VIDEO
Airplane Mode 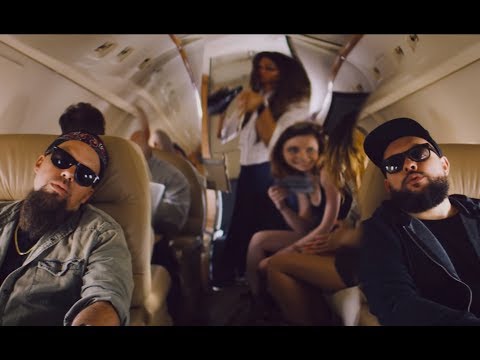 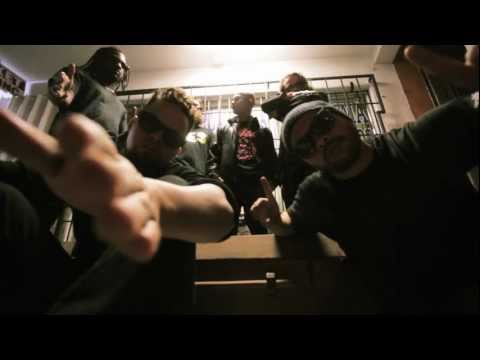 Thanks to everyone who came out to a ¡MAYDAY! show and shared your energy with us in 2019. We’re forever grateful!!! Put a

And with last nights show at #MasMiami4 we put 121 shows in the books! Thank you to everyone who rocked one with us in 2019 and special thanks to everyone at the @lebatardshow for having us close out the year with a bang. First thing after the holidays is to get into this studio and make an ignorant amount of music for you.

4 days left to get our entire merch catalog with @strangemusicinc for 50% off!!! Hit StrangeMusicInc.net and select ¡MAYDAY! from the drop down menu. #Mayday #StrangeMusic #StrangegivingSale

Thanks to @monstermusic for having us headline the @baselhouse event in Miami. We had a great time once again with our @monsterenergy family! #MaydayMusic (

TONIGHT catch us rocking the #MonsterEnergyLounge at 7:30pm with @monsterenergy’s #ArtBasel event at the old RC cola plant.

We’re honored to be rocking our last show of the year with our Hometeam at the @lebatardshow for #MasMiami4!!! Visit https://www.maslebatard.com/ for more info and tickets. (Link in our page!) See you on December 14th MIAMI!

We’re celebrating the end of another safe and successful tour tonight at @blackbirdordinary in MIAMI for the traditional #BitchImBack party featuring a special guest set by @twelvelen!!! Music starts at 10pm but the bar will be live way before then! See you tonight family!