35994
Young Statues
{"https:\/\/f0a20826c00e9d7a2251-705026f0dfbdd9ff017b1fa0935e2386.ssl.cf2.rackcdn.com\/700_c-16.jpg":"the other Martin Taylor^:^http:\/\/www.flickr.com\/photos\/martintaylor\/3783447545\/^:^https:\/\/creativecommons.org\/licenses\/by-sa\/2.0\/deed.en"}
Photo:the other Martin Taylor
youngstatues.net
www.facebook.com/youngstatues
Young Statues is an indie rock band from Philadelphia that was formed in 2010. Playing an affable and unpretentious style of music, Young Statues has had a fairly easy time finding a listener-base that enjoys the group's mellow songs. Filling its music with jangly guitars, well-honed vocal harmonies and soul searching lyrics, the band has managed to carve out a solid reputation for itself amid the bustling East Coast indie rock scene as a group that's unafraid to pursue a sound that it considers artistically pure and relevant to this day and age.
FOLLOW
SHARE
FOLLOW
SHARE
0
VIDEO
Young Statues - Bumble Bee (Nervous Energies session) 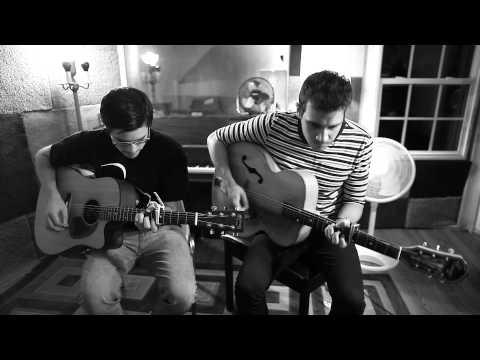 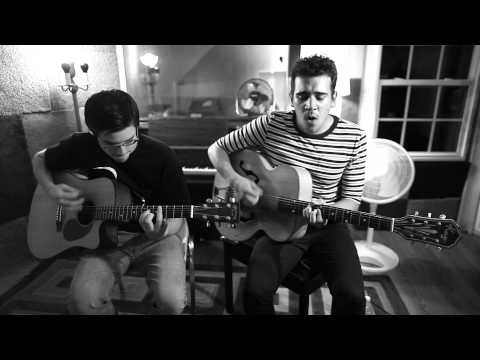 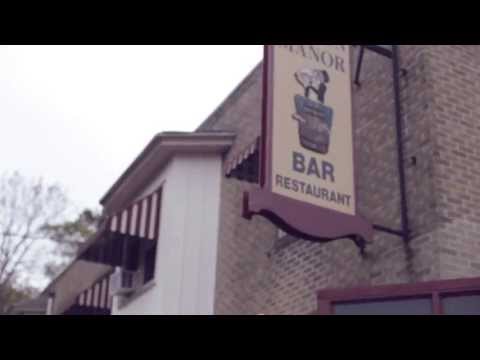 Come hanging with us tonight @the_gradwell_house! Doors 6PM. Show starts around 7PM. Our friends from Japan (#thefirewoodproject), Ohio and Philly will be joining. Gradwell’s new studio is celebrating its one year anniversary. It’s a perfect fall day out. Bring your own booze and eats. Let’s

Coming your way on April 21st, Boston. Hanging with our @runforcover crew for record store day!

Our limited run 7” comes in this rad gold-yellow or black. Avail now from @runforcover and digitally online everywhere. Did you check it? ...

Join us this Friday at one of our favorite venues @johnnybrendas with @steadyhandsband. Tickets link in our bio....