352
Neon Indian
{"https:\/\/94f25d5fce3d6f1478b5-8492f2475187762e2e44cf8c753691ec.ssl.cf2.rackcdn.com\/352-5.jpg":"Ben Rayner^:^http:\/\/www.windishagency.com\/artists\/neon_indian^:^","https:\/\/94f25d5fce3d6f1478b5-8492f2475187762e2e44cf8c753691ec.ssl.cf2.rackcdn.com\/352-6.jpg":"LG Rocket^:^https:\/\/commons.wikimedia.org\/wiki\/File:Neon_Indian_Governors_Ball_2011.jpg^:^https:\/\/creativecommons.org\/licenses\/by-sa\/3.0"}
Photo:Ben Rayner
neonindian.com
www.facebook.com/neonindian
Most people associate electronic music with high tech gadgetry, computer programs and crisp studio production. Taking heed of these associations, electronic musician Alan Palomo decided to make a style of electronic music that sounds extremely analog and nostalgic. The native of Austin, Texas, released his debut album, Psychic Chasms, in 2009 and it quickly rose the artist to prominence in the eyes of many critics. In the studio, Neon Indian is a one man musical endeavor, but when playing live, Palomo is known to use a live band to synthesize his retro electro sound.
FOLLOW
SHARE
FOLLOW
SHARE
0
VIDEO
Annie 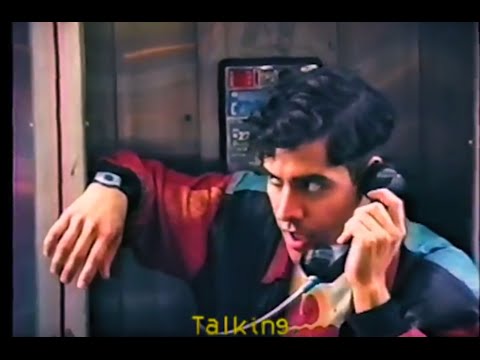 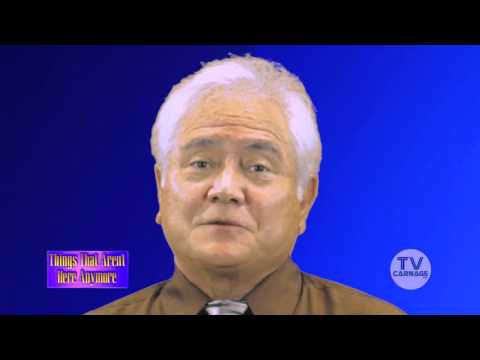 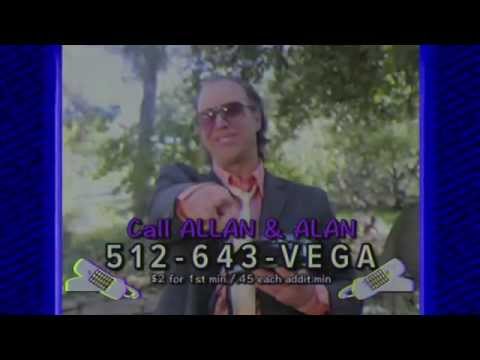 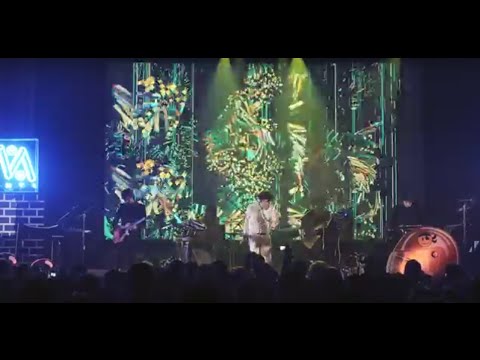 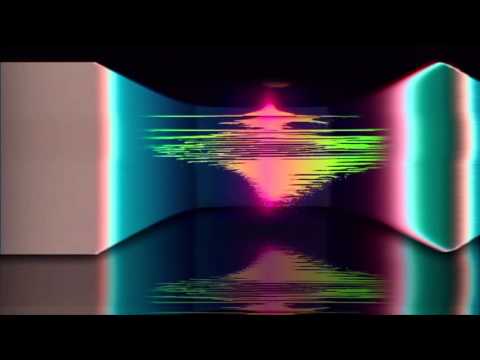 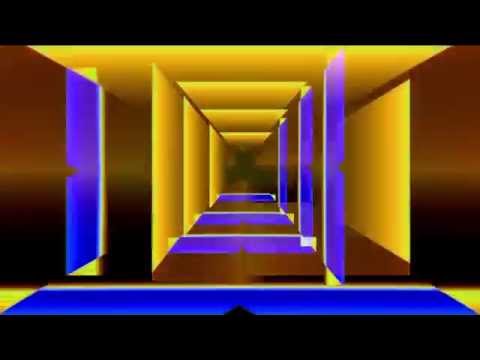 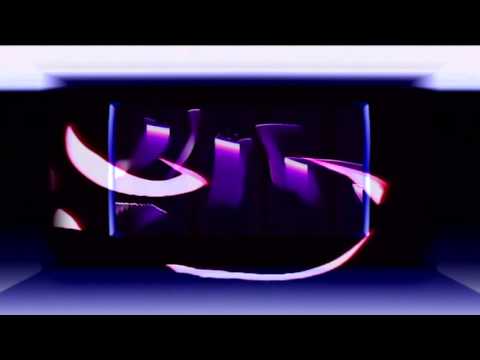 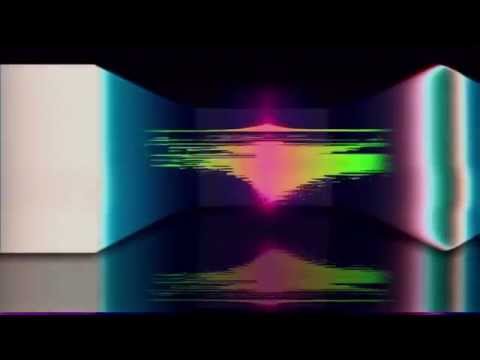 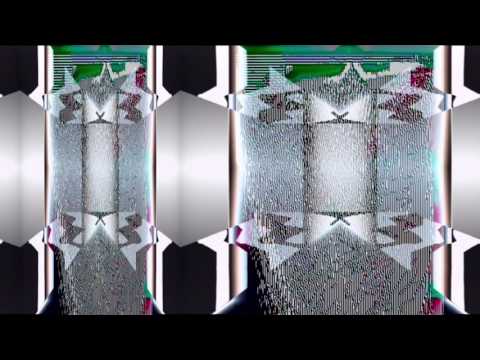 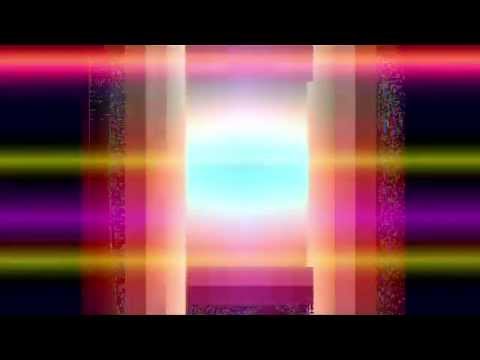 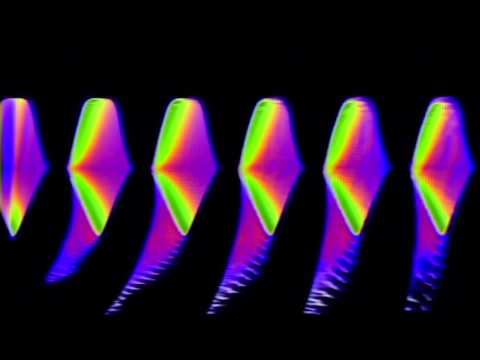 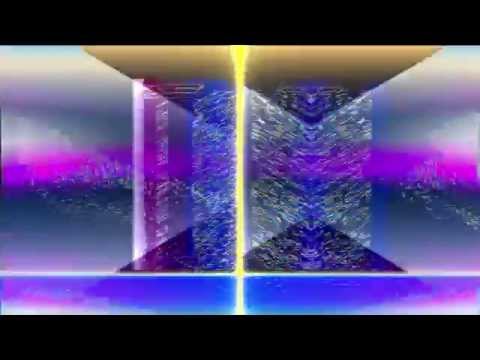 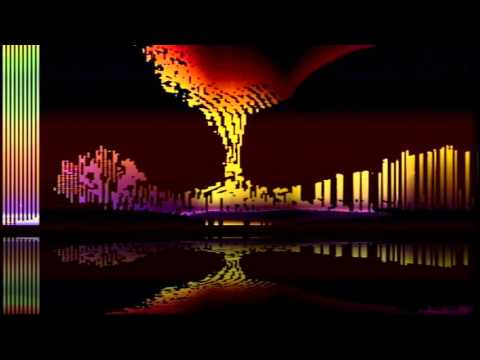 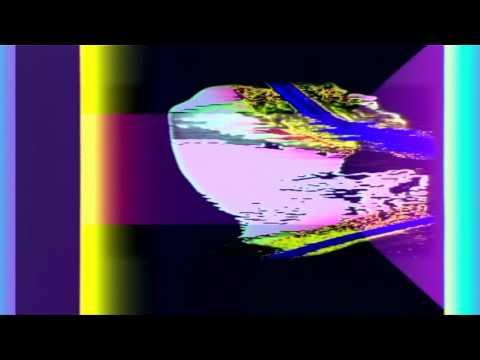 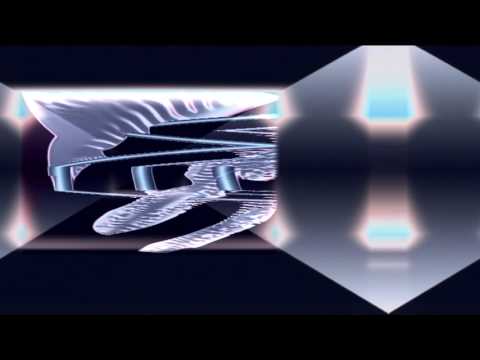 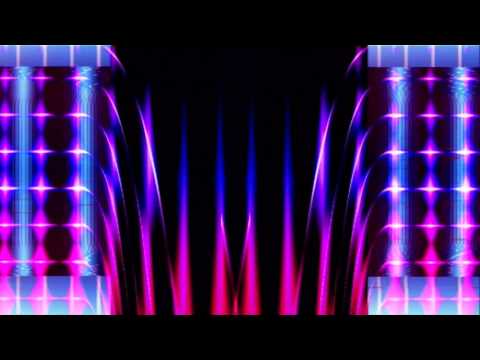 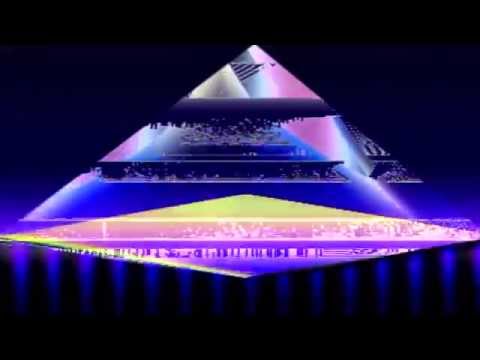 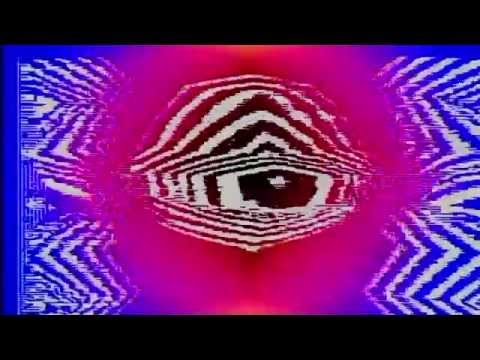 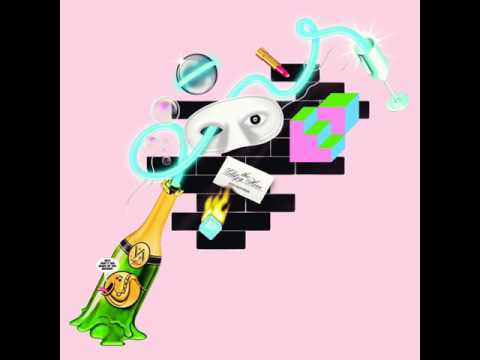 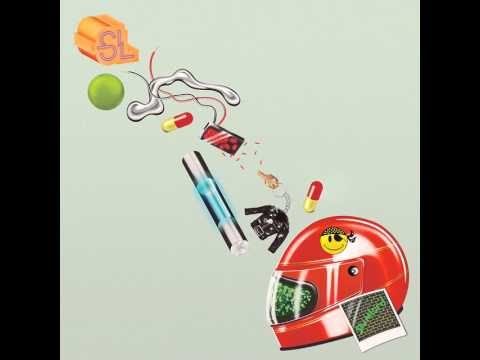 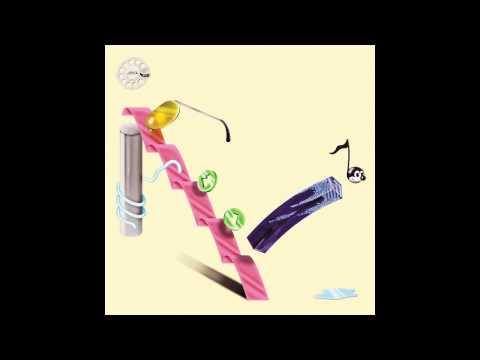 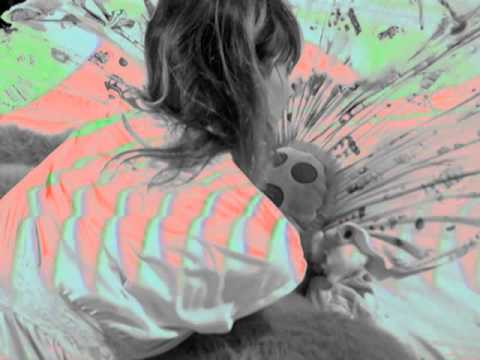 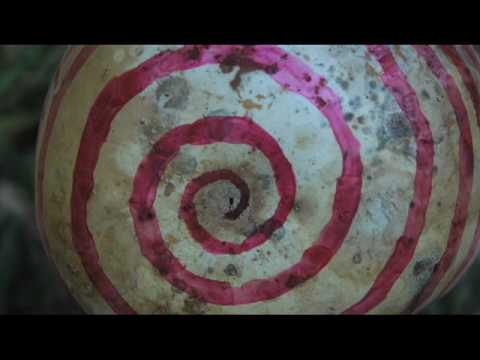 Mosey on over to the bio to peep @assytassy and I’s contribution to the star studded Synthmas: A Holiday Special!

Tune in Monday for Synthmas: A Holiday Special

Major thanks and shoutout to the @miamihorror fellas for including me in their revisitation vid of Illumination, which turns 10 this month. Had a blast hangin’ and reminiscing about my first trip to aus to go shred with Ben and co on some epic choons. Where does the time go? And more importantly, when did my nu ‘stache grow in?!

#tbt to an Italian bday. One year ago today, in fact! Seen here getting the humbling opportunity to gab with the disco godfather himself. Though the era of the music fest has come to a close for the time being, its nice to have these joys to come back to. Be safe out there y’all!

THE MEANS FOR HIGHER ACCOUNTABILITY #blacklivesmatter