35163
The Wild Feathers
{"https:\/\/94f25d5fce3d6f1478b5-8492f2475187762e2e44cf8c753691ec.ssl.cf2.rackcdn.com\/35163-3.jpg":"jus10h^:^https:\/\/www.flickr.com\/photos\/jus10h\/9700799181\/^:^https:\/\/creativecommons.org\/licenses\/by\/2.0\/"}
Photo:jus10h
www.thewildfeathers.com
www.facebook.com/TheWildFeathers
The Wild Feathers is a rock band from Austin, Texas that was formed in 2010. Formed with the intention of blending quintessential American music genres like Appalachian folk, rock, bluegrass, country and blues into a cohesive whole that's surprisingly fresh and modern sounding. Easily making fans out of curious first time listeners, The Wild Feathers has had an easy job building a loyal fan base after touring with notable acts like Paul Simon, Delta Spirit and Surfer Blood.
FOLLOW
SHARE
FOLLOW
SHARE
0
VIDEO
The Ceiling 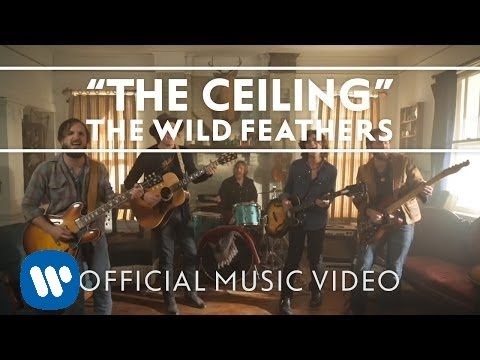 The Ceiling
The Wild Feathers 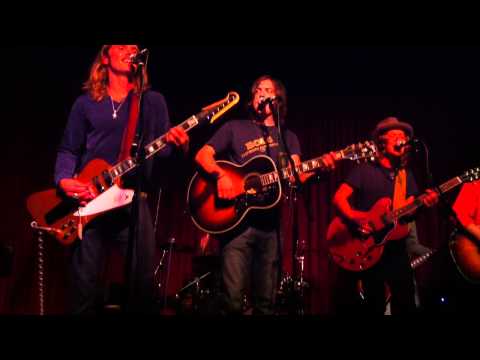 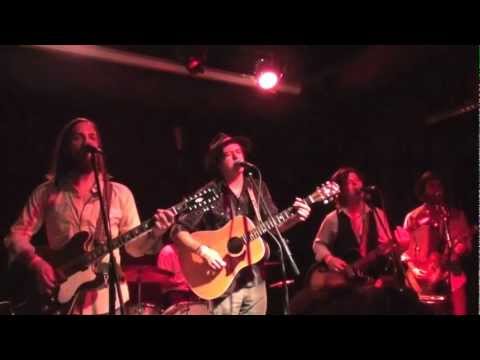 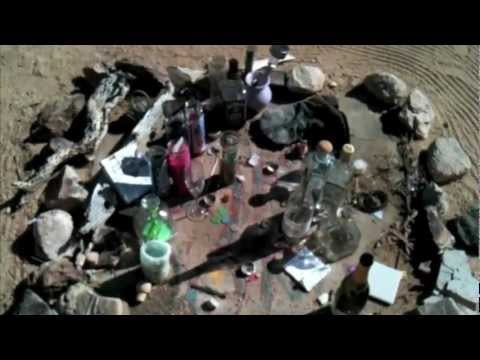 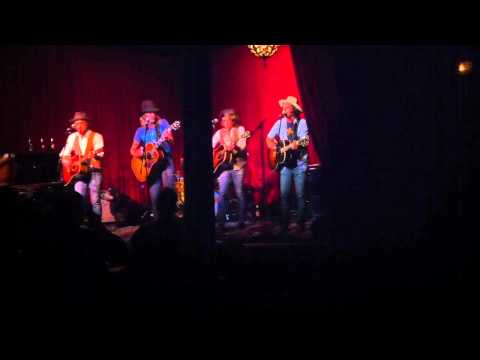 What a year! Started off with our buds @brothersosborne and ended with the legend @bobseger. Thanks to everyone who came to a show, bought a record and listened to our music. We love you all and we’ll see you in 2020! #topnine2019

It’s here! The new lyric video for “Jacksonville To Jackson Hole” is out now! Check it out at the link in our bio and let us know what you think.

Last time we were in Jackson Hole!!! Here we are with one of the best DJ/tour guides in the biz. Thanks Fish and KMTN 96.9FM. #jacksonvilletojacksonhole #puffpuffgive #tetons

Jacksonville to Jackson Hole is out today! We visited @stormewarren at @sxmthehighway this morning for the world premiere, and the song is available everywhere. Let us know what you think.

We’re almost there! We can’t wait for y’all to hear this new song. It’ll be available everywhere tomorrow and we’ll be joining @sxmthehighway for an interview tomorrow morning!

As announced by the guys on their Instagram, there’s a new single coming out this week! Check out the band’s story for details and stay tuned to @sxmthehighway this Friday for the new song and an interview with the band!

Filming acoustic versions of unreleased songs can be fun! Wishing y’all a great Thanksgiving surrounded by loved ones. We will have something to show y’all soon #happythanksgivng #FromJacksonvilleToJacksonHole

So this happened in Port Huron over the weekend... Special thank you to all the crazies who joined us on stage Saturday night to close out the show, we couldn’t have done it without ya!

Guess who has a couple tunes on the new season of Jack Ryan?! Y’all go scoot on over to Amazon Prime and check it out! @jackryanamazon @amazonprimevideo