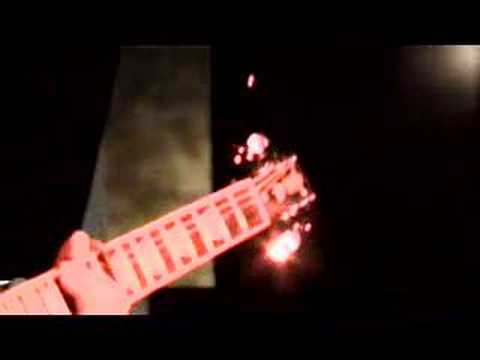 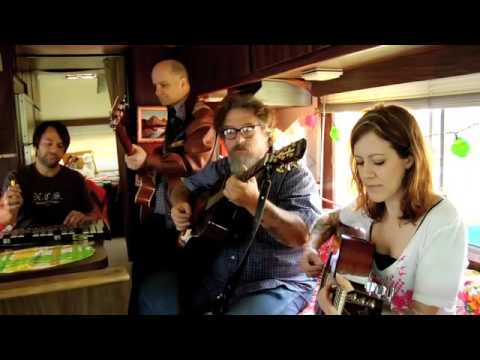 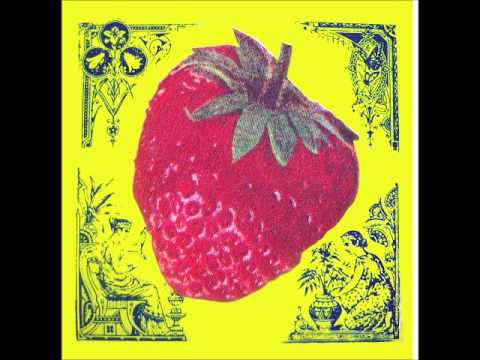 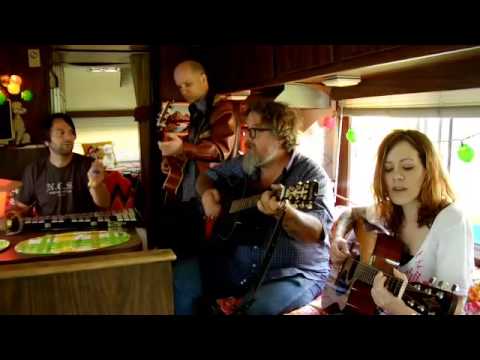 This Will Not End Well
Wussy 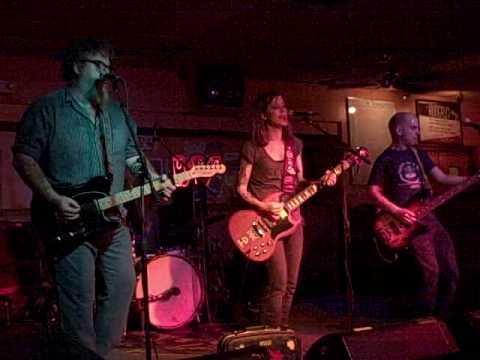 Meeting up with good buds Jean, @viethshots and @richtarbell at @brooklynbowl before sound check. The Hold Steady are warming up in the bg, and damn do they ever sound great tonight!

Hey all, we have one GIGANTIC show to announce before we woodshed for the winter! We are incredibly honored to be opening for The Hold Steady this Thurs Dec 5 in Brooklyn - as a part of their annual Massive Nights residency at the @brooklynbowl !

Hey everyone! A super-rare FREE Wussy (full-band) show is happening ✨tonight✨ in Cincinnati at @northsidetav !

Hello friends! We’re getting ready to do a series of stripped-down (partially acoustic / partially electric) living room shows for Undertow Music - starting this Saturday! Six shows are already sold out! Here’s the rundown... Nov 9 - St. Louis (SOLD OUT)Nov 10 - Columbia, MONov 12 - Kansas City Nov 14 - Twin Cities (SOLD OUT)Nov 15 - MilwaukeeNov 16 - Chicago night 1 (SOLD OUT)Nov 17 - Rockford, ILNov 19 - Chicago night 2Nov 20 - YpsilantiNov 21 - Cleveland (SOLD OUT)Nov 22 - Cincinnati (SOLD OUT)Nov 23 - Columbus (SOLD OUT) We’ll be playing as the Duo for some shows, and as the Trio for some others. We’ve been working up a good chunk of material from the last twenty years of our records - Ass Ponys songs, Wussy material from Funeral Dress to What Heaven Is Like, selections from Chuck’s and Lisa’s solo efforts.. and some brand new stuff too! We’re bringing along every record and CD we have copies of, as well as Chuck’s new solo LP… not to mention some new shirts and buttons! We’re excited to try this new format of touring. The few living room shows we’ve done thus far have been so fun - each night is a little different! (Photo by Scott Beseler for WCPO.) (Ticket link in profile.)

Chuck listening to his @nprfreshair review live on @917wvxu !!