3467
The Fray
Xcite Center
https://eventseeker.com/philadelphia-pa/mar-14-2020/374760788-the-fray
{"https:\/\/94f25d5fce3d6f1478b5-8492f2475187762e2e44cf8c753691ec.ssl.cf2.rackcdn.com\/3467-3.jpg":"Frank Ockenfels^:^http:\/\/sacksco.com\/pr\/the_fray.html^:^Press Photo"}
Photo:Frank Ockenfels
www.thefray.com
www.facebook.com/TheFray
The Fray is a pop rock band from Denver, Colorado that was formed in 2002. Founded on the songwriting partnership of erstwhile schoolmates Isaac Slade and Joe King, the group released its debut album, How to Save a Life, in 2005 to popular acclaim. With a distinctive songwriting style that blends easily accessible pop sensibilities with anthem-like choruses, The Fray has proven to be a populist group with a dedicated fan base.
FOLLOW
SHARE
FOLLOW
SHARE
0 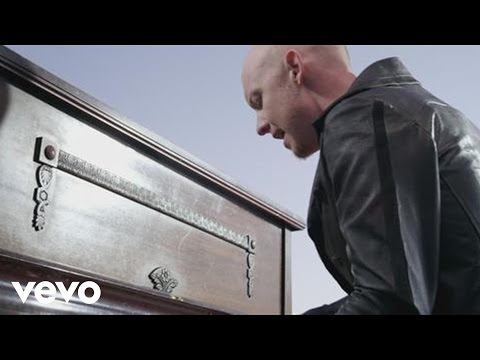 Break Your Plans
The Fray 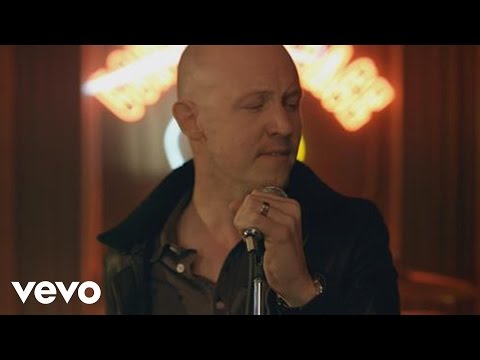 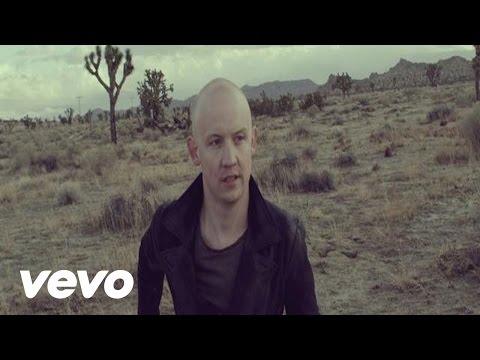 Run for Your Life
The Fray 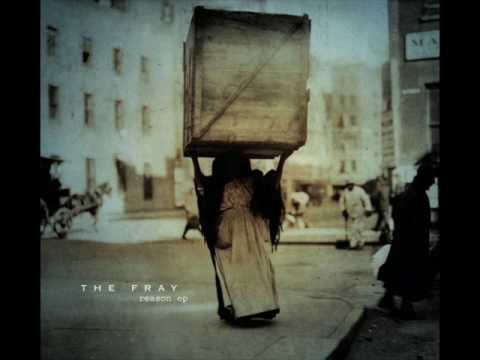 The Fray : Fair Fight
The Fray 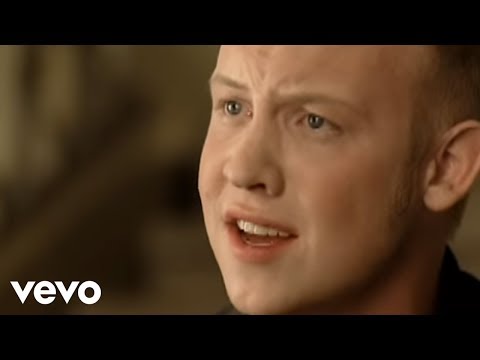 The Fray - Over My Head (Cable Car)
The Fray 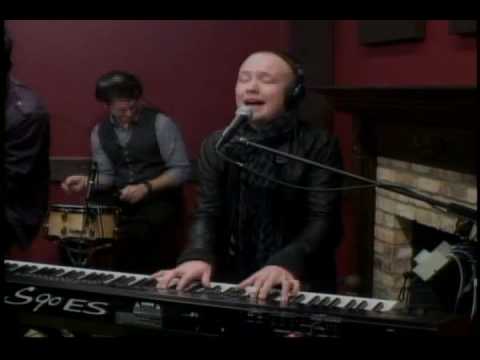 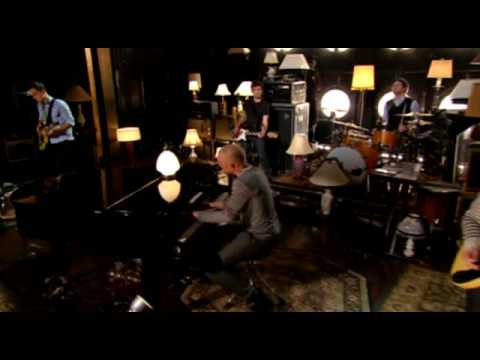 The Fray Happiness..acoustic.(Live from Webster Hall) 2009
The Fray 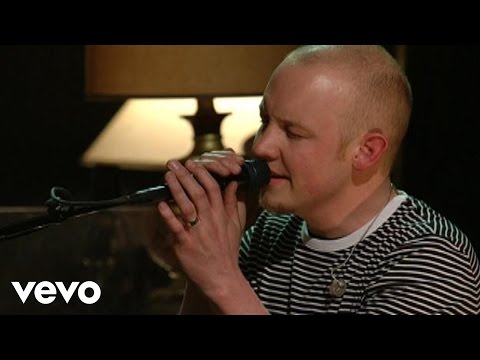 The Fray - We Build Then We Break
The Fray 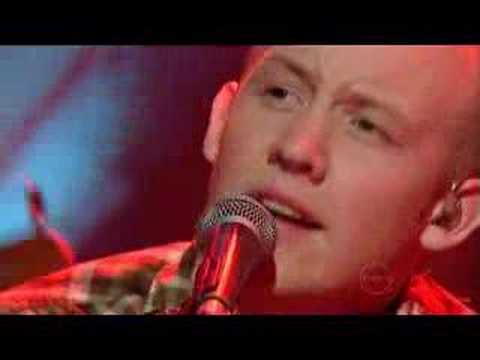 The Fray - Over My Head - Rove Live
The Fray 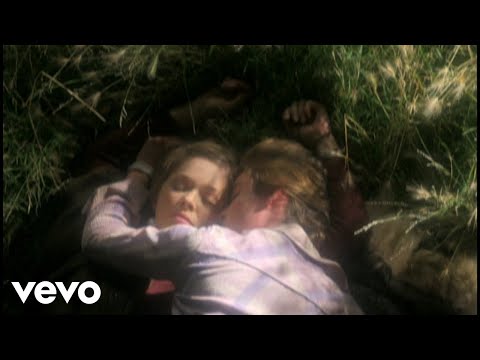 The Fray - How To Save A Life
The Fray 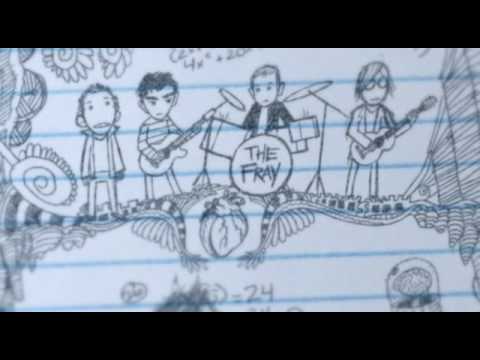 Excited to announce we are joining @OneRepublic during the National Soccer Hall of Fame Induction Weekend on Saturday, September 21st, at Toyota Stadium in Frisco, TX. We can’t wait to see you this fall! Tickets ON SALE NOW!

Check out "World of Dance” tonight on NBC (8pm/ 7c) to see Derek Piquette dancing to our song “You Found Me."#worldofdance #thefray #derekpiquette

Excited to make our way back to Milwaukee for @Summerfest on July 4th! Grab your tickets if you haven’t yet at summerfest.com

Proud to announce that our very own Joe King just released two songs from his new project called Union Moon (@unionmoon), we promise you will love it so take a listen and let him know what you think!!

Good times in Denver with @southwestair! Thank you! #DestinationRedRocks is a wrap.

... A great shot from the last show of the tour. Thanks to everyone who came to the party. (

Denver! What a great welcome home and end to the tour. Thanks a million to the awesome fans who came out this tour, we had a great time... and thanks to @americanauthors for being super rad.

... it was a beautiful night in Detroit last night. Thanks to everyone who came out. @fillmoredetroit