34599
Scott Weiland
{"https:\/\/94f25d5fce3d6f1478b5-8492f2475187762e2e44cf8c753691ec.ssl.cf2.rackcdn.com\/34599-2.jpg":"Original uploader was CRL (dedicato a te pikkola) at it.wikipedia^:^https:\/\/commons.wikimedia.org\/wiki\/File:Scott_weiland!.jpg^:^https:\/\/creativecommons.org\/licenses\/by\/2.0"}
Photo:Original uploader was CRL (dedicato a te pikkola) at it.wikipedia
www.scottweiland.com
www.facebook.com/ScottWeiland
Scott Weiland is a prolific singer/songwriter and musician from northern California who rose to fame as the lead singer of the alternative rock band Stone Temple Pilots. After meeting bassist Robert DeLeo in 1986, Weiland formed the band Mighty Joe Young, which later became Stone Temple Pilots upon signing to Atlantic Records. STP's 1992 debut album Core, featured several hits such as "Sex Type Thing and "Wicked Garden," making the band one of the most influential acts of the grunge movement of the early 1990s. The album, however, sparked comparisons to the music of Nirvana and Pearl Jam, which led to accusations that STP was cashing in on the popularity of the grunge scene. In the years following the spike in success, Weiland developed drug habits that stunted the band's performances for much of its 1996-1997 tour in support of its third album, Tiny Music... Songs from the Vatican Gift Shop. Stone Temple Pilots went on a hiatus shortly after the failed album, and Weiland focused on developing his solo career. After spending time in jail during the end of the 1990s, he rejoined STP and the band released its 1999 album No. 4, before disbanding in 2003. The same year, Weiland was approached by bassist Duff McKagan to join a band with former Guns N' Roses band mates Slash and Matt Sorum as well as Dave Kushner. The five musicians soon formed Velvet Revolver and released Contraband in 2004 to critical and commercial acclaim. The album featured the song "Slither," which won Weiland a Grammy Award for Best Hard Rock Performance with Vocals in 2005, marking the second time he received the prestigious award. Following a second album and a cancelled tour due to Weiland's erratic behavior, the tension between Weiland and the other Velvet Revolver members rose and forced the singer to leave the band. As a solo artist, Weiland released his first studio album 12 Bar Blues, in 1998 and went on to tour fairly regularly. However, his career was cut short in December 2015 when he passed while on tour with his backing band The Wildabouts, leaving behind the 2015 LP Blaster as his final effort.
FOLLOW
SHARE
FOLLOW
SHARE
0
VIDEO
The Last Fight 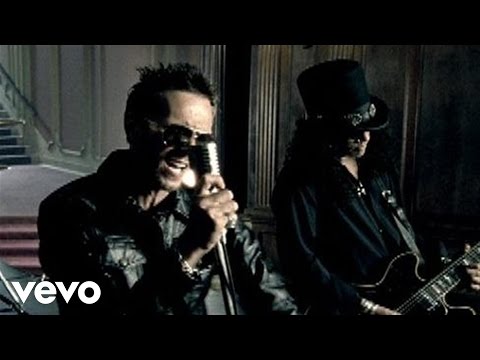 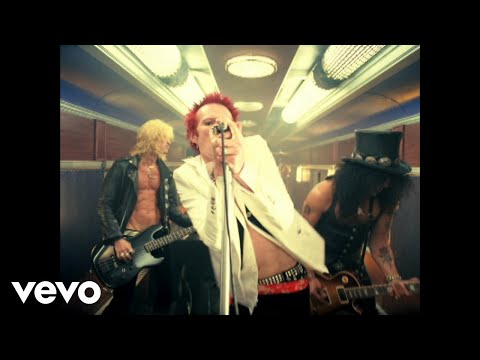 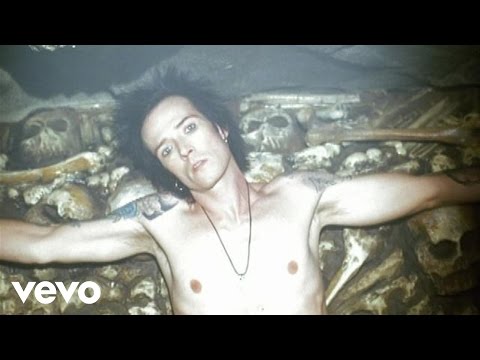 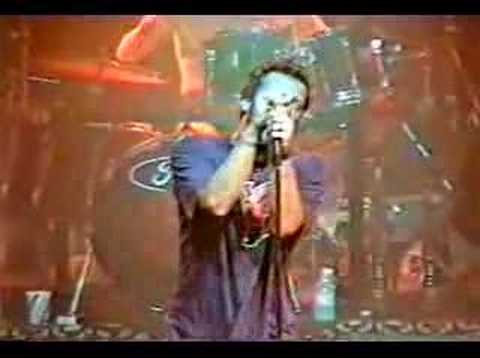 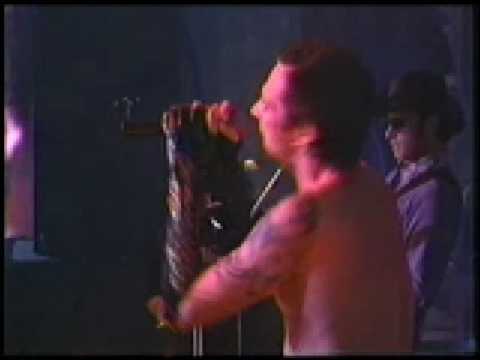 Days of the Week
Scott Weiland 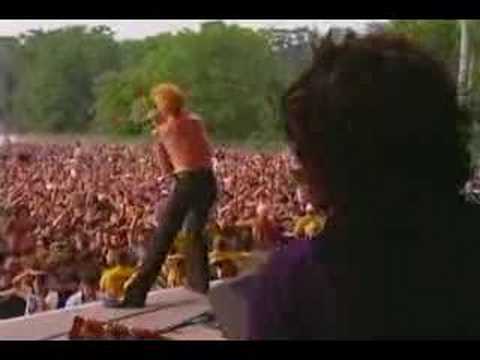 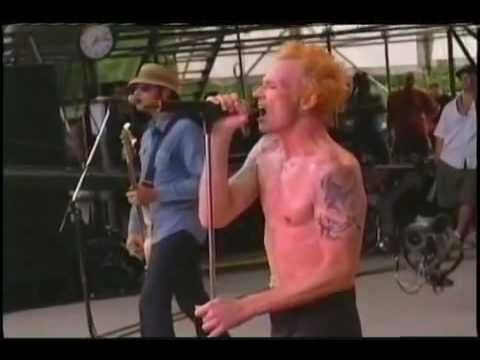 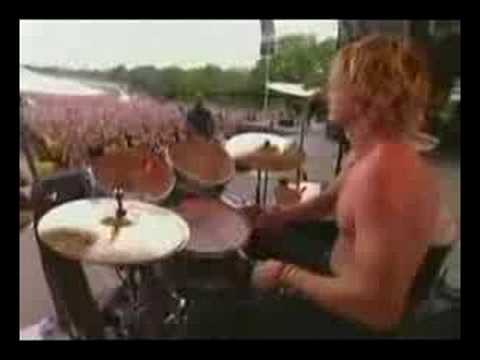 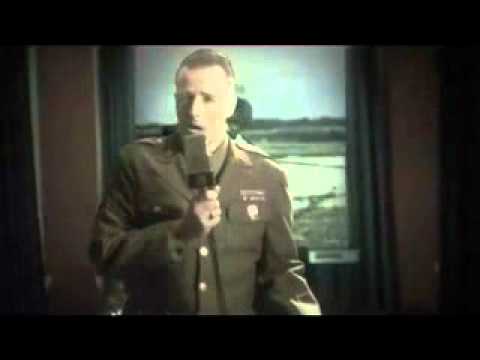 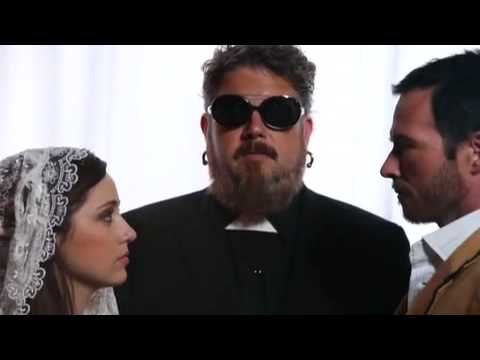 Another great behind the scenes photo of Scott Weiland and his Velvet Revolver bandmates on the set of Dean Karr's "She Builds Quick Machines" music video in 2007. Velvet Revolver released Libertad 9 years ago today, what is your favorite song from the album?

Velvet Revolver released their second album 'Libertad' 9 years ago today on July 3, 2007. This is a behind the scenes photo of Scott Weiland during the shoot for the "She Builds Quick Machines" video, directed by Dean Karr.

"San Jose is a sun-drenched town. Your old truck with the windows rolled down. Jerry Jeff riding high on the radio. I wanna know why you had to go." Photo credit: Jim Lovau

Scott Weiland performing with Velvet Revolver at The O.C. Fair on July 22, 2006 in Costa Mesa, CA. Photo by Kelly A. Swift for the Orange County Register.

The Scott Weiland Stage at the Azkena Rock Festival in Spain last week.

'Find you in the dark, read you like a cheap surprise.'

Scott Weiland performing with Stone Temple Pilots in 1993 at Bodie's in San Diego.

Stone Temple Pilots released their second album 'Purple' 22 years ago today, on June 7, 1994. Eric Kretz (who is celebrating his 50th birthday today) and Scott Weiland are photographed here in 1994 by Kerrang Germany Magazine.

Days of the New