3458
Smith Westerns
{"https:\/\/94f25d5fce3d6f1478b5-8492f2475187762e2e44cf8c753691ec.ssl.cf2.rackcdn.com\/3458-1.jpg":"aur\u00e9lien.^:^https:\/\/www.flickr.com\/photos\/aguichard\/5194845644^:^https:\/\/creativecommons.org\/licenses\/by-sa\/2.0\/"}
Photo:aurélien.
www.smithwesternsmusic.com
www.facebook.com/smithwesterns
With influences that include David Bowie, T. Rex, and Marc Bolan, this young band from Chicago has done right by 1990s Brit pop and glam rock. Between their first, self titled album, and their second album, Dye It Blonde, they transitioned from lo-fi garage rock to polished glam rock by perfecting twangy guitar riffs, nostalgic harmonies, and simmering melodies while preserving their boyish innocence and charm. Dye It Blonde, recorded while the three core musicians were under the legal drinking age, peaked at number one on Billboard's Heatseekers Albums Chart when it was released in 2011.
FOLLOW
SHARE
FOLLOW
SHARE
0
VIDEO
Weekend (Live)

Be my Girl (Live)
Smith Westerns 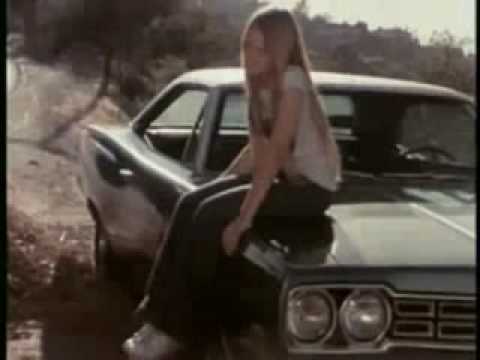 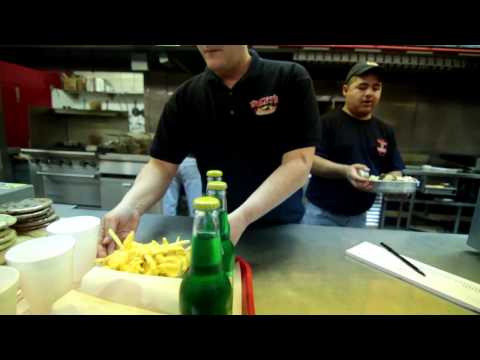 thx to everyone that came out to see us last wk at ACL - round 2 tomorrow.

playing an ACL after show with franz 10/12 - tickets still available so don't buy from this fool on Craigslist. More tour dates coming soon

soundcheck at the el rey in la

Setlist from tonight - thank you Chicago!!!!

TORONTO we love you!!! thx to everyone that came out and made it the best night of the tour so far. Back in Chicago for the wk and then off to the w coast.