34548
Dead Horse Trauma
{"https:\/\/f0a20826c00e9d7a2251-705026f0dfbdd9ff017b1fa0935e2386.ssl.cf2.rackcdn.com\/505_c-4.jpg":"Puckfiend^:^http:\/\/www.flickr.com\/photos\/puckfiend\/2794017927\/^:^https:\/\/creativecommons.org\/licenses\/by-sa\/2.0\/deed.en"}
Photo:Puckfiend
deadhorsetrauma.com
www.facebook.com/deadhorsetrauma
Originating from Iowa, Dead Horse Trauma is a five-piece metal band formed in 2006. The band consists of Eric Davidson as a vocalist, Seth Peters Jayson Kempf, Brian Carter on guitar and Garett Dewald on drums. Well-known for its lyrics that are often described as a wake-up call, coupled with extreme metal music, the band proved to be one of the finest to emerge in years. Its first EP The Unmerciful Infliction in 2008, gave a glimpse of the band’s creative approach to story-telling along with powerful melodies.
FOLLOW
SHARE
FOLLOW
SHARE
0
VIDEO
'Left Unsaid' Dead Horse Trauma [OFFICIAL Music/Lyric Video] 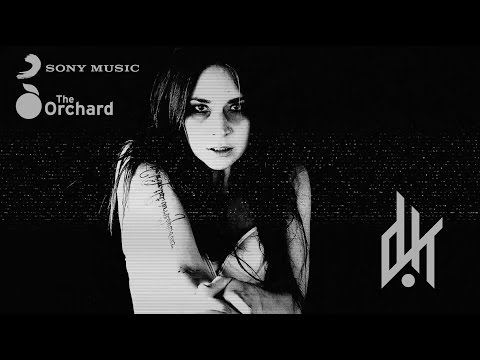 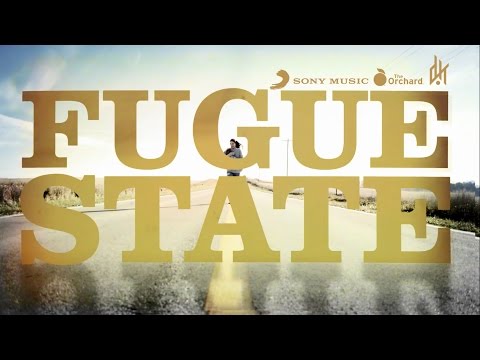 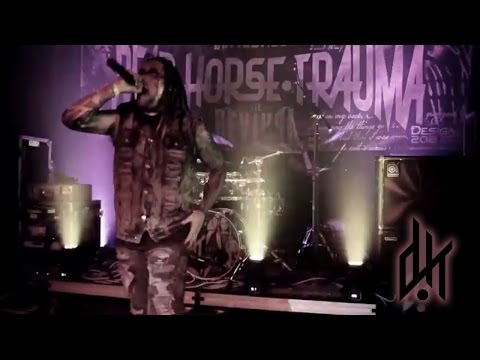 We're floored by the news. So sorry to hear today that our friend, Jen Sutton Keith passed. There's no way to fully express with words all the love and support this woman has shown us in the many years we've been friends. From photographing almost every show she could get to, making sure we stay fed by showing us the best BBQ Kansas City had to offer, to just plain being a true friend, Jen left something with us we will never forget. Our condolences to her family and all who got the pleasure of knowing her.RIP Jen.