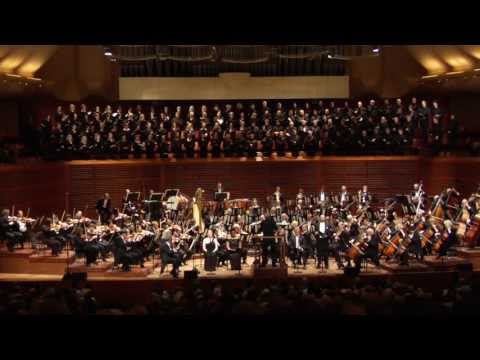 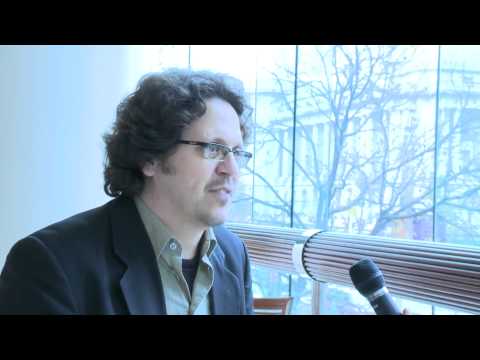 “The first thing [the SFS] will play under [Salonen’s] leadership as music director, Nico Muhly’s ‘Throughline,’ is a bellwether in the emerging genre of works created for the constraints, & possibilities, of music-making in our moment.” #NYTimes Sfsymphony.org/Throughline Link to the full article:https://www.nytimes.com/2020/10/28/arts/music/san-francisco-symphony-nico-muhly.html@nicomuhly @nytimes

We are honored to welcome flutist & creator of new & experimental music Claire Chase as an SF Symphony Collaborative Partner. Chase founded the International Contemporary Ensemble in 2001, was named a MacArthur Fellow in 2012, & in 2017 was the first flutist to be awarded the Avery Fisher Prize from Lincoln Center for the Performing Arts. sfsymphony.org/cp

Academy of St. Martin in the Fields