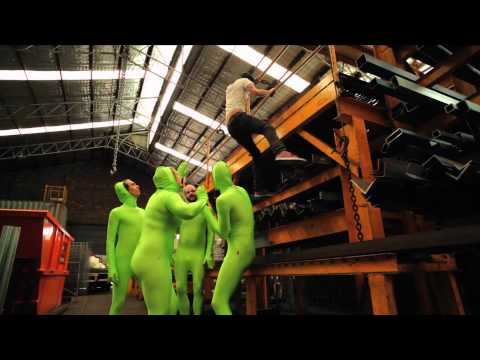 Last video had no sound my bad!! @onefour_official Been watching and these dudes just fucking exploded! It’s going international now..SOME people always said shit from this country can’t go international but I’ve always said it’s gonna happen, it’s just a matter of time and a matter of who. It has begun! Regardless of what style other rappers here make, These dudes are paving the way for all of us, Especially when they’re rapping in their natural accent. I LOVE this shit. Hard beats with dope raps ✔️ Hearing this inspires me so much to make music. Flames

Absolutely loving this show. When he goes beast mode the shit is crazy !! Much love everyone I hope you’re all well

So I just had to post about this show “succession” - it’s up there with the best, honestly. What a masterpiece. I fucking laugh so hard at this shit. Will Ferrell was one of the executive producers and I’ve never seen so many back to back hilarious moments where They absolutely nailed the comedic timing every single time. It is not a silly comedy. It’s a ingeniously written political drama but every aspect from the cast to the story is flawless, so far. It’s too early to say (only 2 seasons) but If they can keep this going it could very well be in the top 10 in no time. If you enjoy a little politically incorrect shit, Please, do me a favour and watch this show

GOD DAMN. They actually rappin ! Bars upon bars upon bars #barcode THIS SHIT IS FCKING INSANE “lil brodie let off his 30 he ain’t even flinch/ caught the body, Dip to the A, nobody seen him since/ ...560 benz and I ain’t need the tints/ my weakest scent cost more than ya mumma need for rent/“ Hahahaha hell yes!! I’m so inspired by this shit. props to @westsidegunn @whoisconway @getbenny

Next album officially sent to the management. Time to go to fuckin work!!!

Bradley’s thoughts on women’s football. He’s really something else this little fuckboi

With everything that’s been going on, can you believe I’ve actually got new shit coming? I’m about to drop the rawness with no holds barred. Thank you for you’re continued support and love. It means a lot to me and I want to repay the loyalty!!