34210
Electric Daisy Carnival Las Vegas (EDC Las Vegas)
Las Vegas Motor Speedway
https://eventseeker.com/las-vegas-nv/oct-22-2021/409059861-electric-daisy-carnival-las-vegas-edc-las-vegas
{"https:\/\/94f25d5fce3d6f1478b5-8492f2475187762e2e44cf8c753691ec.ssl.cf2.rackcdn.com\/34210-1.jpg":"Gerard Henninger^:^http:\/\/sphotos-b.xx.fbcdn.net\/hphotos-prn1\/53870_476080782436661_807481867_o.jpg^:^Gerard Henninger"}
Photo:Gerard Henninger
www.nickyromero.nl
www.facebook.com/djnickyromero
Nick Rotteveel is a house music producer and DJ from Amerongen, Netherlands who goes by the moniker Nicky Romero. He first came to national attention with his dance floor hit "Toulouse" in 2012, and he has since been dubbed one of the up-and-coming EDM artists to watch by several mainstream music media sources. The same year, he earned a co-residency with one of the most prominent house music producers of the last decade, David Guetta, who has also appeared on several of Romero's singles. In addition to his own compositions and remixes, Romero has also produced songs for other artists, like Rihanna on the track "Right" from her 2012 album, Unapologetic.
FOLLOW
SHARE
FOLLOW
SHARE
0 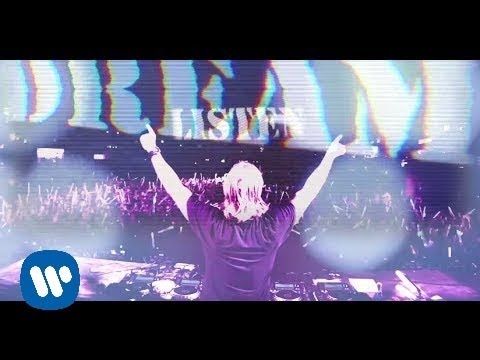 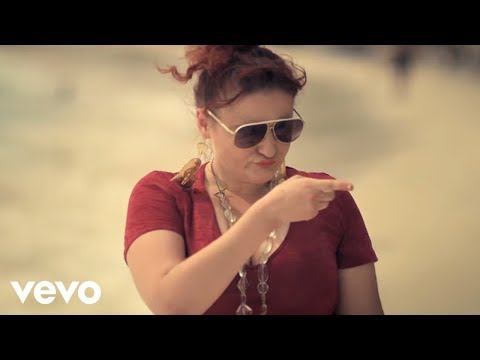 I Could Be The One
Nicky Romero

Autumn shows us how beautiful it is to let things go -

Exactly today 1 year ago we would be at Amsterdam Dance Event where artists all around the globe come together in our capital, in the last 8 years I have been incredibly lucky having all these friends over at our takeover. Which back2back set do you wanna see ? ❤️

Even if it ain't all it seems, I got a pocketful of dreams ✨

In 2015 my dad stopped working at the police department to help me out in for me a mentally difficult time, he never left since that day and decided to keep working in our company to support me wherever needed. Thankful for every day

What game should I start streaming live? Comment your online id and let’s gooo

Brand new merch added to the store! Check them out and let me know your favorite!