34208
Bokanté, Snarky Puppy
Weinberg Center For The Arts
https://eventseeker.com/frederick-md/feb-28-2020/381539085-bokanté-snarky-puppy
{"https:\/\/94f25d5fce3d6f1478b5-8492f2475187762e2e44cf8c753691ec.ssl.cf2.rackcdn.com\/34208-1.jpg":"Dawin Julian^:^https:\/\/commons.wikimedia.org\/wiki\/File:Carousel1.jpg^:^https:\/\/creativecommons.org\/licenses\/by-sa\/4.0"}
Photo:Dawin Julian
snarkypuppy.com
www.facebook.com/snarkypuppy
Composed of over 30 artists Snarky Puppy is a musical collective from Denton, TX that creates a fusion of jazz and progressive rock music. Led by composer, producer and bassist Michael League, the band came to life in 2004 while many of its members were students at the University of Northern Texas. The jazz fusion sound of Snarky Puppy's debut release, 2005's Live at Uncommon Ground, was well-received by its college peers, but it was the band's follow up album The Only Constant, which catalyzed a tour after its release in 2006, that widened the band's audience beyond its Texas roots. League is highly regarded in jazz circles as one of the drivers behind nu jazz and was featured in Cicily Janus's 2010 book, The New Face of Jazz: An Intimate Look at Today's Living Legends and the Artists of Tomorrow.
FOLLOW
SHARE
FOLLOW
SHARE
0 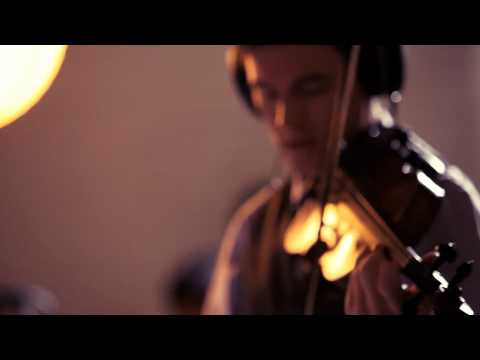 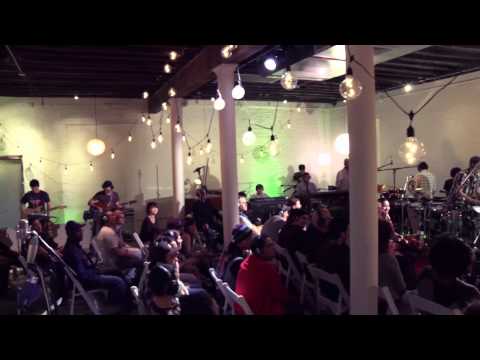 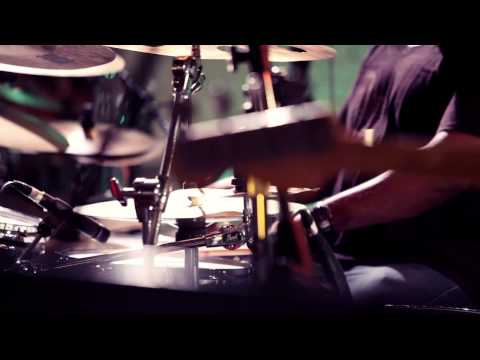 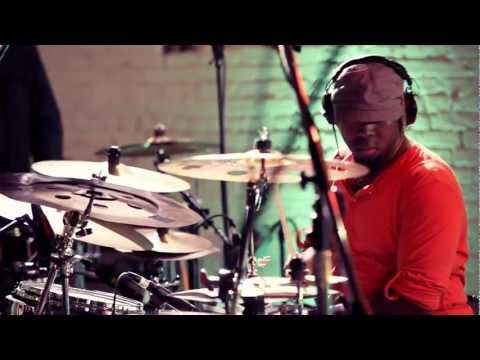 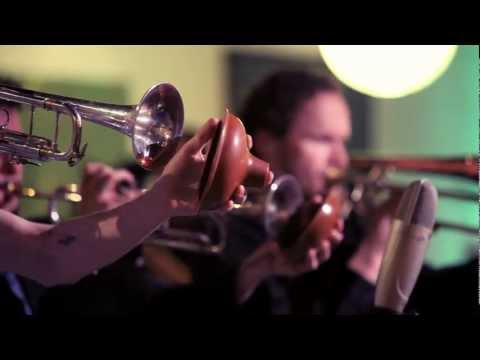 Michael League - Originally from Mumbai/Bombay, India, @priyism is… a lot. She’s a triathlete, marathon runner, ultra-marathon runner (as if marathons aren’t “ultra” enough), singer, composer, improviser, and social rights advocate, among many other things. During her college years in India, she made a film on her own with a camcorder about marital rape. #immigrance #rapebyright #musicactivism(from Mumbai, India, living in the United States of America)Video series by @simoncfyu.

All of our 2019 live shows are now available at livesnarky.com (or at the link in our bio) in FLAC or MP3 format. The first video is “Chrysalis” from our show in Stuttgart, and the second is “Bad Kids to the Back” from our show in Tourcoing. Thanks, @nic.hard and Neil for losing a sleep schedule for these.

@groundupfest has extended their biggest sale of the year until 11:59pmEST tonight. Head over to GroundUpmusicfestival.com (linked in their bio) to grab your tickets for no fee. See ya at the beach!

@zachdbrock - One of the many things that I love about playing with Snarky Puppy is how Mike keeps us all on our toes night after night. With the exception of a few set solo features, no one knows exactly when they will be soloing. This keeps us in the flow of the moment, even on songs we’ve played a hundred times, because we can never be 100% sure when it’s going to be our time to burn, or tell a story, or preach, or vibe out. #immigrancetour

@mcqueenerpants - The long solo at the end of Lingus is a wild ride! It’s over just a bass line, which leaves a ton of room for harmonic adventuring. Also the rhythm of the bass line is unusually complex for a solo section, which forces you to make decisions. You can play long notes and let the rhythm section carry it, you can play rhythms that go with the bass line, you can play against it or in-between it. So that’s basically a playground to tell a story and build your solo. And then the whole thing spins into a call-and-response between the soloist and epic horn soli lines, which is pretty damn climactic. It’s always fun to see what different people in the band do with it. I blacked out during this so it’s new to me too. #immigrancetour

Michael League - When we say that this band is a family...