34007
Föllakzoid
Joker's Pub
https://eventseeker.com/angers/apr-6-2020/380083996-föllakzoid
{"https:\/\/94f25d5fce3d6f1478b5-8492f2475187762e2e44cf8c753691ec.ssl.cf2.rackcdn.com\/34007-1.png":"Ion Rakhmatulina^:^http:\/\/grandstandhq.com\/^:^"}
Photo:Ion Rakhmatulina
www.facebook.com/FOLLAKZOID
Föllakzoid is a space rock band from Chile that weaves together elements of psychedelia and experimental music. The three-piece outfit formed in 2009 and quickly established a distinctive brand of tripped-out rock and roll with textures of krautrock and its own Latin flavors. Since releasing its first self-titled EP, the group has earned an international following as well as the attention of Sacred Bones Records, who signed the band and introduced it to psychedelic audiences around the world. Föllakzoid dropped its EP, III, in 2015 to critical acclaim, demonstrating undercurrents of electronica that lift its already spacey music to new heights.
FOLLOW
SHARE
FOLLOW
SHARE
0 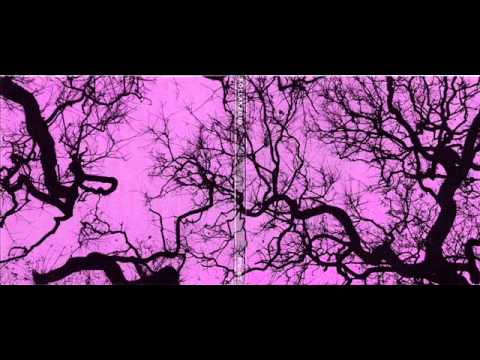 Legendary Japanese techno producer DJ Nobu remixed the closing track from I. “The encounter between Föllakzoid and myself is a game designed by the universe. Therefore our collaboration was a destiny, but it also imposed me the most difficult challenges I faced in my music life. I’m extremely relieved and grateful to be able to present the result as a piece of work here.” -DJ Nobu. Full track at link in bio @dj_nobu_ft @follakzoid

Tour is over ! Thanks to all the people we worked with! Not possible to do this without you! Dork-ricky-Honza and all the promoters! Cya soon!❤️, ahora que se acabe la tortura y la represión. La calle no calla! No más impunidad! Fuerza

Too old to die yang

The Cult of Dom Keller