340
MSTRKRFT
1720
https://eventseeker.com/los-angeles/jan-12-2022/411074481-mstrkrft
{"https:\/\/94f25d5fce3d6f1478b5-8492f2475187762e2e44cf8c753691ec.ssl.cf2.rackcdn.com\/340-4.jpg":"MSO PR^:^http:\/\/www.msopr.com\/n\/client-roster\/mstrkrft\/?cmd=downloads^:^"}
Photo:MSO PR
www.mstrkrft.com
www.facebook.com/mstrkrftofficial
Sometimes a band comes along with pure musical intentions, only to get panned by most critics who claim said band is nothing but a two-bit knock off of another prominent act. This, unfortunately, is the case with electronic music duo MSTRKRFT (pronounced: master-craft). The electro house musical stylings of the group are extremely relevant to the modern electronic music scene, but people just can't help peg the group as an imitation of the popular French act, Justice. All the negative press doesn't hinder the band from touring frequently, though, and remixing some of the more prevalent songs on the music circuit.
FOLLOW
SHARE
FOLLOW
SHARE
0 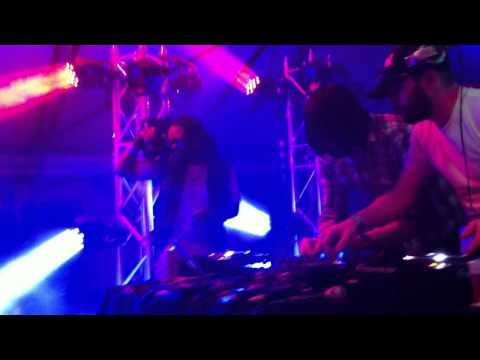 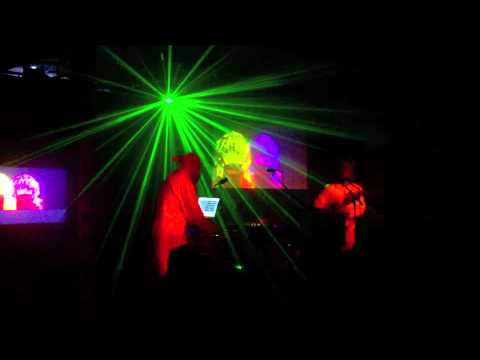 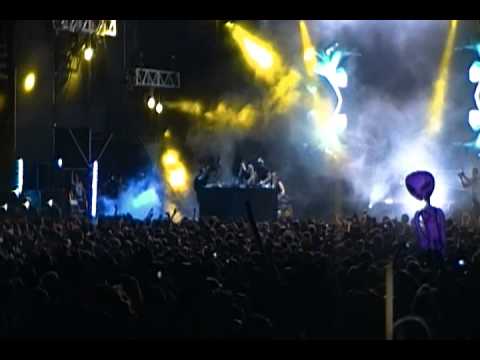 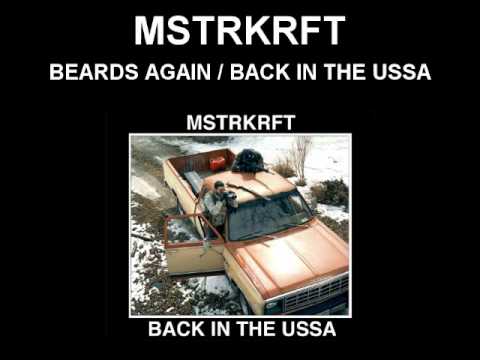 MSTRKRFT - Back In The USSA (Exchange Master MSTRD01)
MSTRKRFT 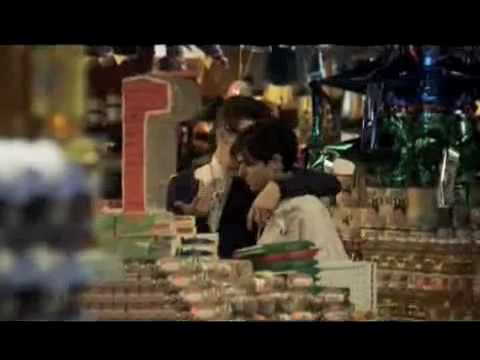 today is the day. so happy to present our latest album ‘BLACK GLOVES’ out everywhere

the 'Black Gloves' album is out on October 30th

we are so happy to share with you our latest single 'ALEXYSS' out today. also, stay tuned for more exciting news as a new album is coming out and we can't wait for you to hear it!Get 'Alexyss' everywhere now: link in bio

Our newest track is now available everywhere. Link in bio

we can’t wait for you to hear our new track “BLACK GLOVES” coming out this Friday September 25th! Just 2 days to go! Don’t forget to pre save the link in bio

we did this remix last nov, but it means way more now. out july 3rd. pre-save link in bio.

just announced: finally coming back to newfoundland, april 25th! very excited. also, next wednesday, i am speaking about music at @anzaclub in vancouver for @groundwerkvan 044. honestly, the idea of being in front of people without an instrument is very intimidating for me, but i’m sure there will be alcohol there to help. fun.ヾ(´□｀* )ノ

nyc thanks for 2 great nights. thanks @deadmau5 for taking us out for the past 4 months. was a lot of fun. thanks to the people at @avantgardnerbk for making it painless, @alexenglishgnb for keeping us out all night, and of course all of you who danced with us. until next time (｡･ω･｡)ﾉ♡

THIS WEEK: very excited to play thursday at @uhalldc. last time we were there, we played live and a bunch of stuff broke on us. need to replace that stressful memory asap. friday we open for @deadmau5 one last time at @avantgardnerbk, then saturday we get weird with @sianofficial and friends for the afterparty.