33887
Matthew Good
{"https:\/\/94f25d5fce3d6f1478b5-8492f2475187762e2e44cf8c753691ec.ssl.cf2.rackcdn.com\/33887-3.jpg":"seanmcgrath^:^https:\/\/www.flickr.com\/photos\/mcgraths\/1581755687\/^:^https:\/\/creativecommons.org\/licenses\/by\/2.0\/"}
Photo:seanmcgrath
www.matthewgood.org
www.facebook.com/Matthew-Good-24257957069
Starting his career as part of the highly successful Canadian alternative rock band, the eponymous Matthew Good Band, Matthew Good has been a well known musician since the mid-1990s. Though his band had several lineup changes and eventually met its demise in 2002, Good immediately embarked on a solo career and only increased his success. His solo work departed slightly from his band work, as it was cleaner and more polished, making it a perfect candidate for appearing on several television shows. Since beginning his solo career, Good has won three Juno awards, but has refused to accept them, claiming that the awards were anti-grassroots music.
FOLLOW
SHARE
FOLLOW
SHARE
0
VIDEO
Weapon 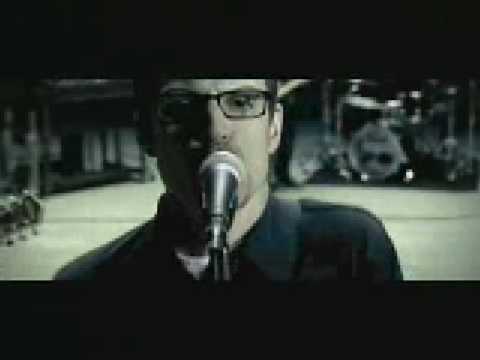 A very happy Sauin to you (which is technically tomorrow but it brought you tonight so be thankful).

It’s weird how you never get to see yourself drive until someone films it.

Up close and far away.

There seems to be some confusion. My mother did not pass away today. We simply visited her. Given that she has brain cancer her memory and communication aren’t the greatest, that’s why she said my name and my brother’s name. She was going somewhere with the thought but then forgot what she was going to say. Apologies if people read into it incorrectly. Thanks for all the kind words. Me and my family appreciate it immensely.

In this photo, three of my mother’s four grandchildren. Lilah, Thomas, and Elizabeth Good.

...AND THEN! Also I have no clue why I referred to it as a “summer” rain shower. It’s almost November.