335
Vive Latino
Estadio Foro Sol
https://eventseeker.com/mexico-city/mar-14-2020/382836114-vive-latino
{"https:\/\/94f25d5fce3d6f1478b5-8492f2475187762e2e44cf8c753691ec.ssl.cf2.rackcdn.com\/335-9.jpg":"Steve Gullick^:^https:\/\/www.subpop.com\/artists\/mogwai\/press^:^"}
Photo:Steve Gullick
www.mogwai.co.uk
www.facebook.com/mogwai
Generally considered the forefather of instrumental post-rock Mogwai formed in 1995 in Glasgow and has continued to develop the genre ever since. Known for its lengthy songs filled equally with powerful crescendos and quiet melodic moments, the five-piece possesses the talent to constantly keep the listener interested and eagerly awaiting the music's next progression. The group's penchant for distortion pedals and thick walls of sound have given critics reason to link it to the shoegaze genre, and its brutal, guitar-driven soundscapes have likened its music to symphonic metal; while these musical styles evidently are influences in Mogwai's music, the band creates music distinctly its own. Mogwai's live shows are known to overwhelm the audience with sound and light effects, completely absorbing each audience member into the overall performance.
FOLLOW
SHARE
FOLLOW
SHARE
0 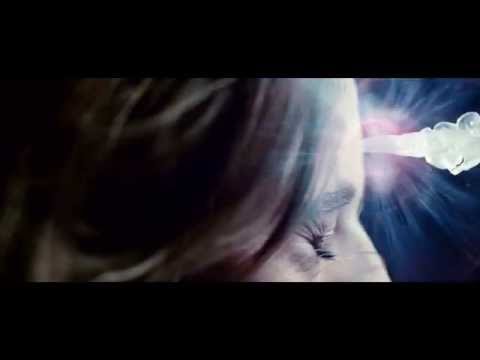 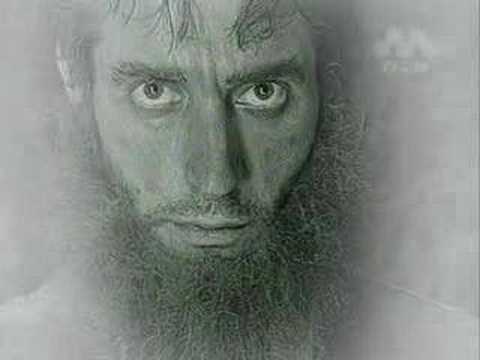 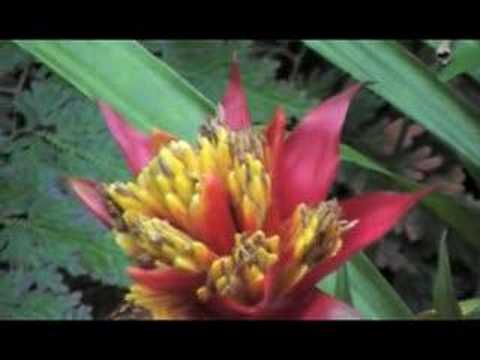 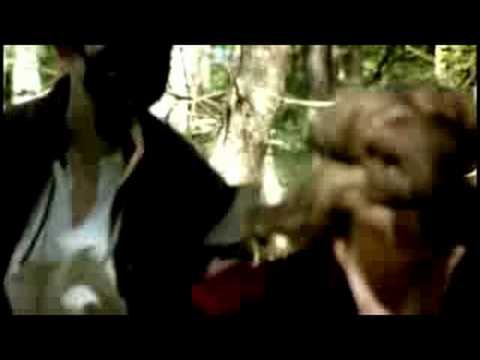 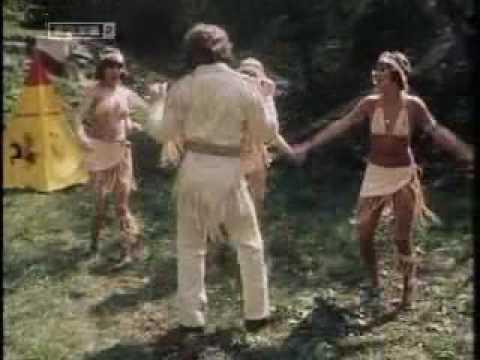 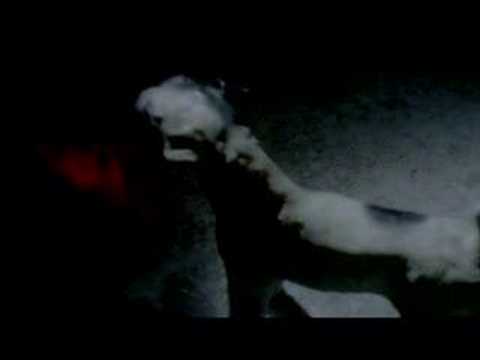 the sun smells too loud
Mogwai 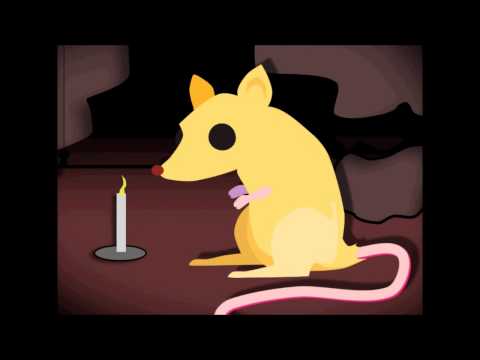 Mogwai - Friend Of The Night
Mogwai 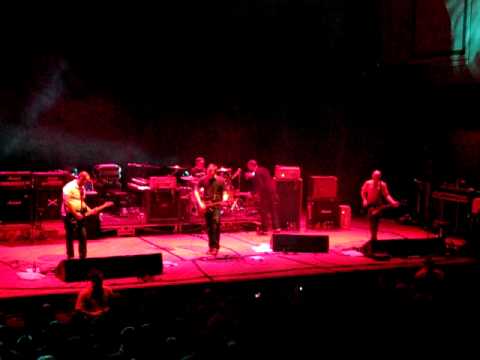 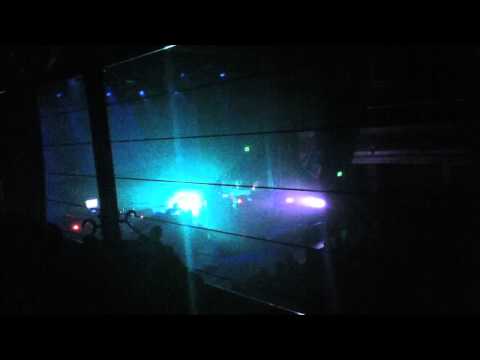 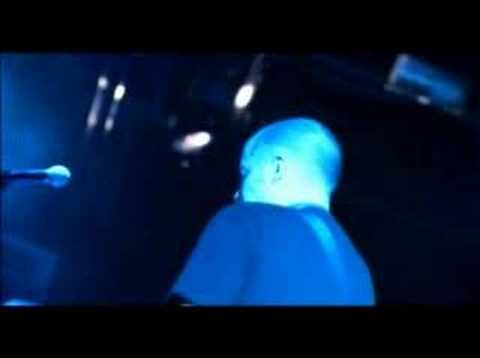 @plasmatron will perform a solo set in Bologna, Italy on 7 December. Tickets - bit.ly/stuart-bologna

We will perform as part of @vivelatino 2020 in Mexico City next March. Tickets on general sale Wednesday 27 November at 11am CST

Still time to bid on a number of Mogwai related items in the @deafacademy #deafacademyauction. Bidding closes 24 November - newdeafacademy.org.uk

We are proud to support the #newdeafacademy music auction. You can now bid on a signed cymbal, and guitar here - newdeafacademy.org.uk/how-you-can-help/ways-to-fundraise/new-deaf-academy-charity-music-auction - bidding closes Sunday 24 November

Our debut album Mogwai Young Team came out on this day 22 years ago.

Our first ever Barrowlands concert was 20 years ago tonight ⭐️

Thanks to everyone who saw us at Octfest in NY on Saturday. Photo: @noisefloorphoto

NYC tonight for our last show of the year. We play at 8-15 at the Knockdown Center, Queens.