33365
Emma Louise
{"https:\/\/94f25d5fce3d6f1478b5-8492f2475187762e2e44cf8c753691ec.ssl.cf2.rackcdn.com\/33365-2.jpg":"Paradigm Talent Agency^:^http:\/\/www.paradigmagency.com\/divisions\/artist\/index\/2048^:^Press Photo"}
Photo:Paradigm Talent Agency
www.facebook.com/musicemmalouise
Emma Louise is an indie pop singer/songwriter from Brisbane, Australia who came to prominence in early 2011 with the release of her debut EP "Full Hearts and Empty Rooms." The EP earned the young chanteusse with much critical acclaim and several awards in 2011, including the "Breakthrough Independent Artist" award at the 2011 Independent Music Awards.
FOLLOW
SHARE
FOLLOW
SHARE
0
VIDEO
Mirrors 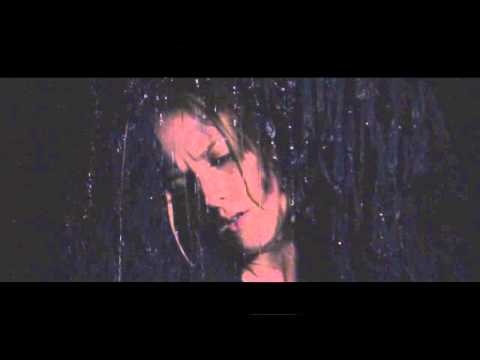 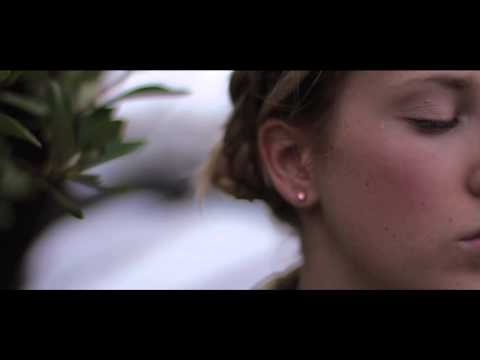 vs head vs heart
Emma Louise 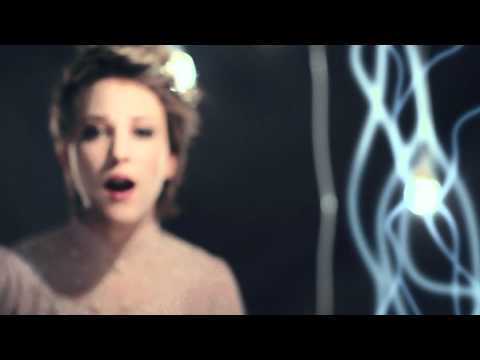 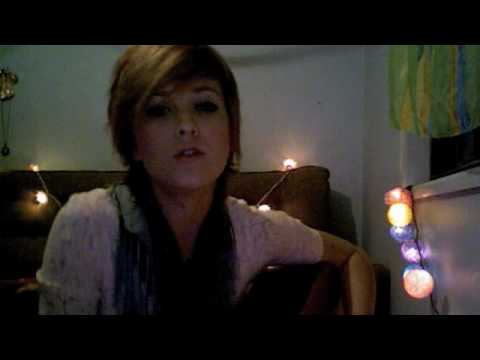 this is freedom
Emma Louise 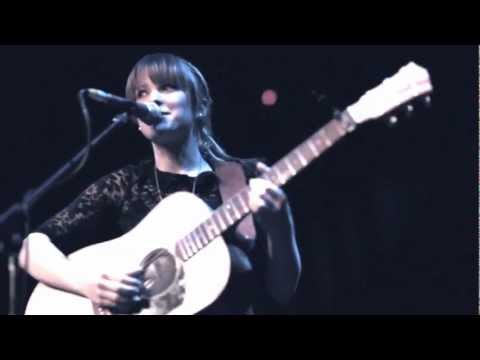 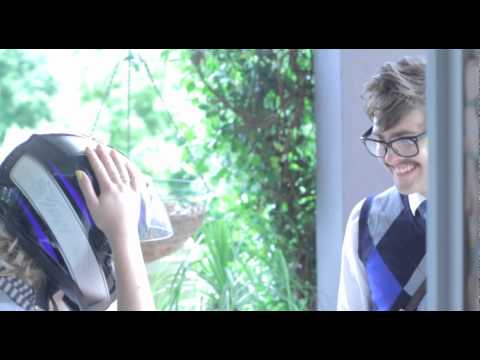 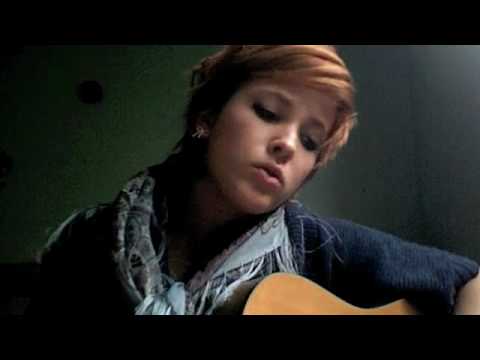 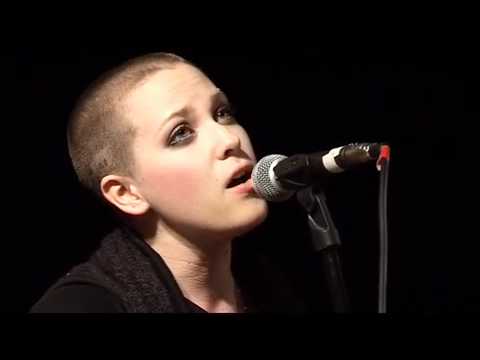 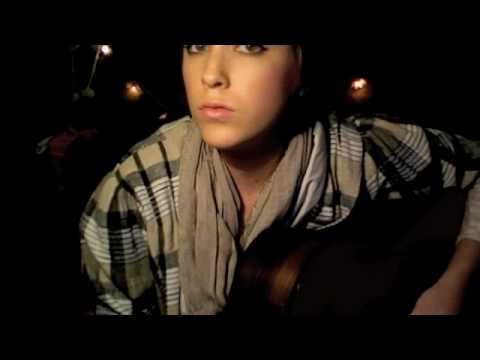 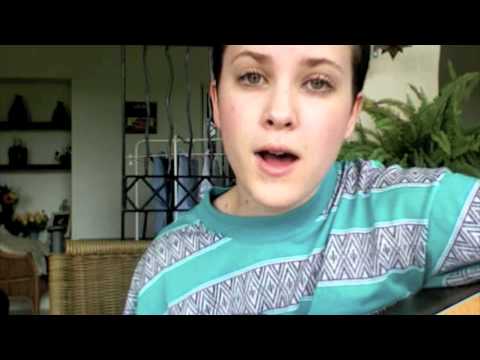 Very sad to announce that @emersonsnowe won’t be making the tour due to health reasons. However we snagged @ryandowneymusic and for that I am very excited and grateful.They’re gunna be great shows!! See you there!!Xx

The past two weeks I’ve been in Seattle at @bearcreekstudio with a group of my favourite people making my next album! It was such a magical and wildly creative two weeks and I really can’t wait to show everyone what we made!Thankyou to @tobiasjessojr @pawnpawntbp @christopherstracey @duktheband @kane_ritchotte @carysinger @taylorjamescarroll @julianagiraffe ❤️❤️❤️❤️ You guys were all amazing! I miss it there already!

TICKETS ON SALE NOW! Better get em’ fast! Only 20,000 tickets left until they’re all gone!!! Click on bio to dig in

I am so looking forward to touring Lilac Everything. This is my favourite album to date. The making of it was so magical and I know the live performance will be too and I can't wait to share that with you.Tickets are on sale Friday 10am local time via www.emmalouise.net/events. Supported by @emersonsnowe and @gretastanley 12/09 - Sooki Lounge, Belgrave13/09 - Corner Hotel, Melbourne14/09 - Tanks Arts Centre, Cairns19/09 - The Tivoli Brisbane, Brisbane20/09 - The Factory Theatre, Sydney21/09 - Byron Bay Brewery, Byron Bay

Dear LA people!This Sunday I’m playing a sneaky solo show at @lapoubellebistro with special guest @tower_of_meaning I’ll be playing LILAC EVERYTHING and trying out a few new songs too

Flashback to me at 19

Heading into the studio soon to record the next album! Oh yesss