33127
Rachel Platten
{"https:\/\/94f25d5fce3d6f1478b5-8492f2475187762e2e44cf8c753691ec.ssl.cf2.rackcdn.com\/33127-2.jpg":"Rachel Platten^:^http:\/\/www.rachelplatten.com\/^:^"}
Photo:Rachel Platten
www.rachelplatten.com
www.facebook.com/rachelplattenmusic
Rachel Platten is a pop singer from Newton Centre, MA who got her start in 2003 with her debut album Trust In Me. While attending Berklee College of Music from 2006 to 2010, she subsequently gathered and wrote material for her follow-up album Be Here, released in 2011. The album featured her first top 30 hit "1,000 Ships," and captures the uplifting and catchy sound that makes her universally relatable and easy to listen to.
FOLLOW
SHARE
FOLLOW
SHARE
0
VIDEO
Stand By You 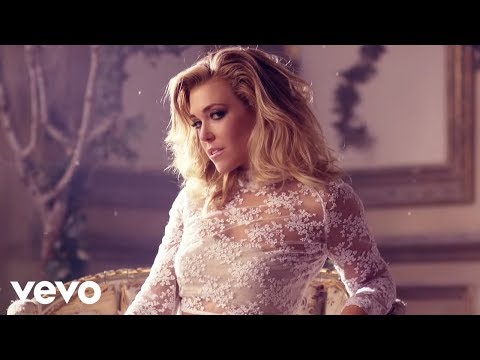 Stand By You
Rachel Platten 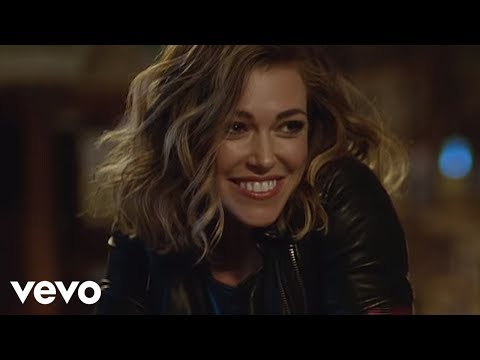 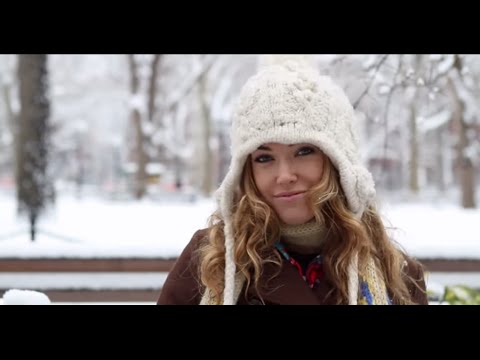 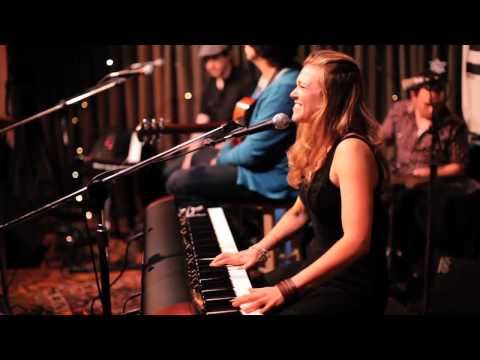 Some People Don't Have A Clue
Rachel Platten 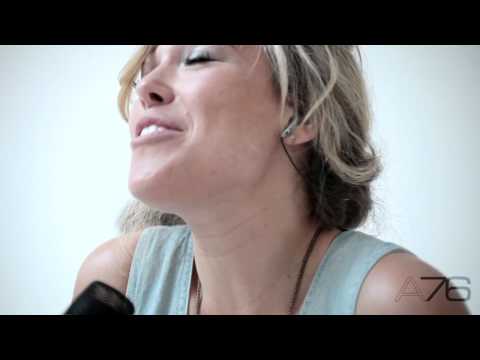 We are already so abundant, we often think about what more we want to manifest and get, but the full moon is an amazing time to assess what is ALREADY full and complete and beautiful in our lives. Also check out my gigantic freaking crystal

Put aside our differences for one beautiful afternoon #halloween

just a little blonder. Oh, also! have you made a plan to vote yet? Tell me about it below

I miss being able to see everyone that i love. I miss giving huge hugs to friends, i miss my family on the east coast. I miss community and yoga classes and crowded bars and concerts (oh god it hurts my heart how much i miss concerts). But i also remember in those moments of feeling isolated and separate how untrue that is. We are NOT alone. Ever. Even when it’s 3 am and we feel scared of everything and nothing all at once in our beds. I’m reminding myself moment to moment that we are connected to each other, connected to the divine, so even if you don’t have anyone to hold you close right now, you can wrap your arms around yourself and lovingly attend to what you need. Compassion? Forgiveness? A little bit of kindness? Be generous and tender with yourself. I love you always. #soldiers

Thank you @esquire for allowing me to open up in this deeply personal piece. Hope you all gain some light and clarity from this ❤️ Read the full article at the link in my story.

After all came the sun, and now our hearts will beat as one. Who has been streaming soldiers? I hope it’s filling you up with love. Listen at the link in bio!