33064
Ben Frost
{"https:\/\/94f25d5fce3d6f1478b5-8492f2475187762e2e44cf8c753691ec.ssl.cf2.rackcdn.com\/33064-2.jpg":"Bjarni Gr\u00edmsson^:^http:\/\/www.bedroomcommunity.net\/releases\/by_the_throat\/press\/^:^"}
Photo:Bjarni Grímsson
www.ethermachines.com
www.facebook.com/theghostofbenfrost
Ben Frost is an electronic producer who creates a highly stylized form of fierce ambient music that's akin to what a haunted house soundtrack would sound like if a listener was on a bad acid trip. The ominously visceral nature of his music is created with the intention of provoking a defined response from listeners, and though many of his sonic manifestations might not fall into a classical song category, with defined verses and choruses, Frost's productions have the ability to impact individuals and push them to the brink of what they perceive is possible to communicate within the confines of music. Born and raised in Australia, Frost would release tentative work in the early aughts that'd be received with mixed reviews; but after moving to Iceland in 2005, the producer would become inspired by the harsh climate and unforgiving landscape of the Scandinavian island and create work that has gone on to define his style as a musician. His 2009 album, By the Throat, established Frost as one of the more interesting talents amid the sea of modern electronic producers while helping land the Icelandic-based musician a protege position under the tutelage of legendary producer Brian Eno as part of the Rolex Mentor & Protege Initiative.
FOLLOW
SHARE
FOLLOW
SHARE
0
VIDEO
Killshot 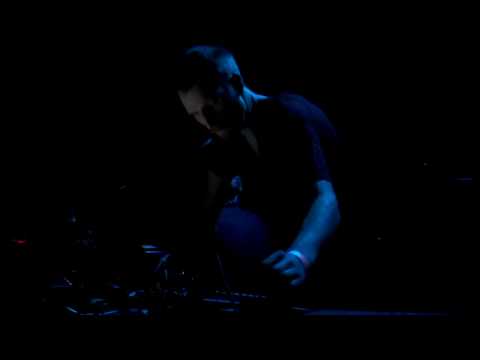