32759
Jason Lytle, Grandaddy, Jason Lytle
Mississippi Studios
https://eventseeker.com/portland-or/mar-13-2020/379840184-jason-lytle-grandaddy-jason-lytle
{"https:\/\/94f25d5fce3d6f1478b5-8492f2475187762e2e44cf8c753691ec.ssl.cf2.rackcdn.com\/32759-3.jpg":"Available light^:^https:\/\/commons.wikimedia.org\/wiki\/File:Grandaddy1998-10-20-16.jpg^:^https:\/\/creativecommons.org\/licenses\/by-sa\/3.0"}
Photo:Available light
www.grandaddymusic.com
www.facebook.com/grandaddymusic
Though it came from the dry and somewhat languid town of Modesto, California, the spirit behind the scrappy indie rock of Grandaddy always seemed to fall more in line with ambitious head-in-the-clouds space rock. Led by the thoughtful, often slyly humorous songwriting of front man Jason Lytle, the five-piece formed in 1992. Early material took the form of loose and charmingly ragged Pavement-esque indie rock, full of crunchy distortion and plenty of quirky pop hooks. Slowly, the band's affinities for spacey experimentation and electronics worked their way into its sound, as it incorporated vintage synthesizers and plenty of digital bells and whistles. The group's breakthrough album, 2000's The Sophtware Slump, was an at turns fun and melancholic meditation on the pitfalls of technology that was extremely well-received by critics who pegged the band as a kindred spirit to Radiohead. Grandaddy's music never shared quite that same level of ambition, however, always remaining more interested in crafting beautifully produced indie pop that never tried to be anything more than what it was. The group disbanded in 2006, with a few members going on to work on new projects and solo albums.
FOLLOW
SHARE
FOLLOW
SHARE
0 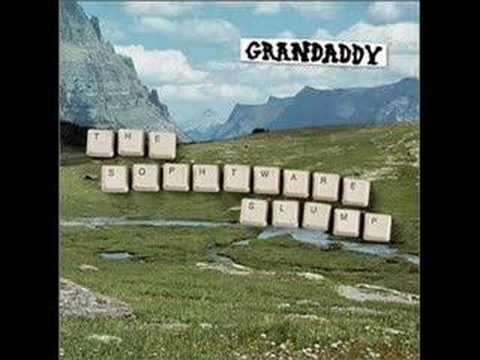 Underneath the Weeping Willow
Grandaddy 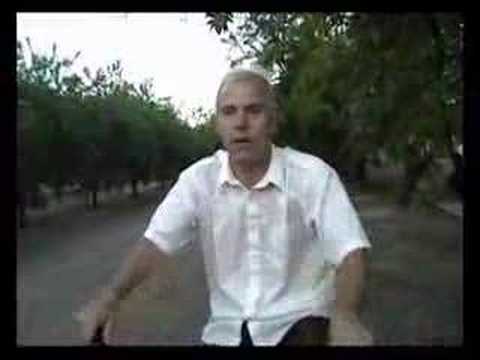 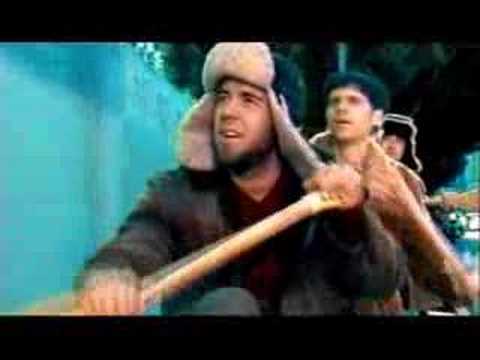 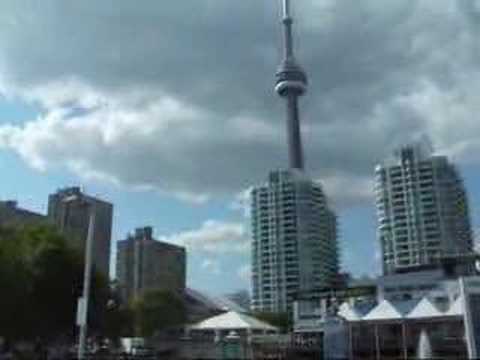 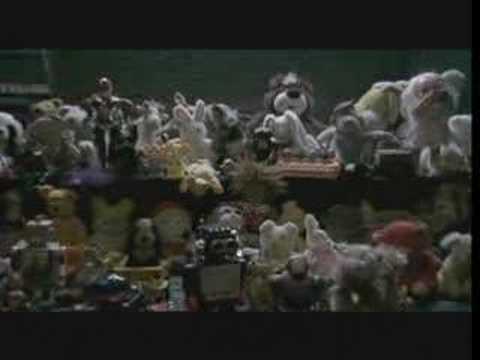 LA, if ya know what’s good for ya, @jasonlytle is at @lodgeroom for An Evening of Acoustic Piano and Guitar on Sunday, December 8th. Tickets on sale Friday at noon. Link in bio.

So here it is... Bison on the Plains, link in bio.It sounds as if the words are about the melodramatic lengths I go to... and methods I employ... to frame an image in a song. Almost jokingly. But respectfully.Like all of the noises, sound samples, buttons, keys, circuits, wires, strings, and gear it takes for someone like me to facilitate the lonely looking image of a solitary bison standing out on the open plains.jason

Jason is playing a show as part of this year's @noisepop in San Francisco. It's going down Feb. 28th @swedishamericanhall. It's descriptively called Songs on Acoustic Piano and Guitar. Tickets are on sale now.