32659
Draconian
Hellraiser
https://eventseeker.com/leipzig/mar-13-2022/396354832-draconian
{"https:\/\/f0a20826c00e9d7a2251-705026f0dfbdd9ff017b1fa0935e2386.ssl.cf2.rackcdn.com\/505_c-4.jpg":"Puckfiend^:^http:\/\/www.flickr.com\/photos\/puckfiend\/2794017927\/^:^https:\/\/creativecommons.org\/licenses\/by-sa\/2.0\/deed.en"}
Photo:Puckfiend
draconianofficial.com
www.facebook.com/draconianofficial
Founded as a three-member band in Säffle, Sweden, Draconian originally coupled death metal, black metal and melodic metal to complement its sound. Originally called Kerberos, it changed its name to Draconian following the addition of Anders Jacobsson to the band's lineup. The band's first round of brainstorming and songwriting led to the release of its first demo, Shades of a Lost Moon, in 1996. The band's next releases were a series of demos that didn't quite do justice to its talent. It was 2002's Dark Oceans We Cry that shaped up the band's artistic image. After years of fiddling with its sound, Draconian finally dropped its debut album Where Lovers Mourn in 2003. Its second album, 2005's Arcane Rain Fell, added to the band's growing-fanbase and Draconian got working on a special album for its fans. Over the years, the band has added numerous albums to its repertoire and churned out tracks like "Stellar Tombs," "Sorrow of Sophia," "Pale Tortured Blue," "Heavy Lies the Crown," "Rivers Between Us" and "Lustrous Heart" that have become fan-favorites.
FOLLOW
SHARE
FOLLOW
SHARE
0 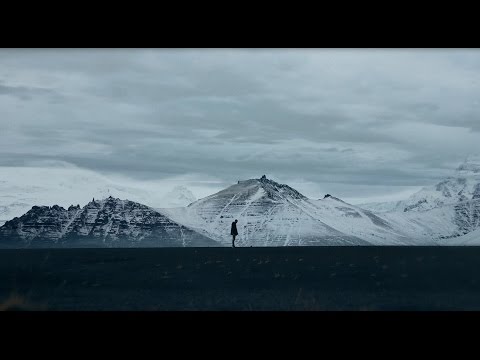 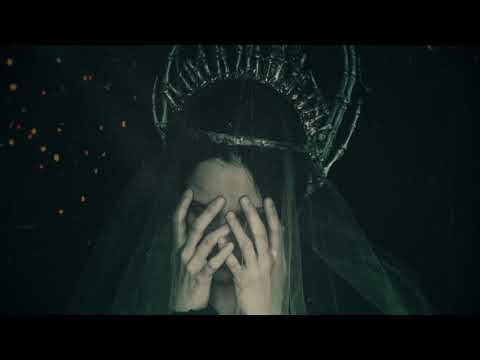 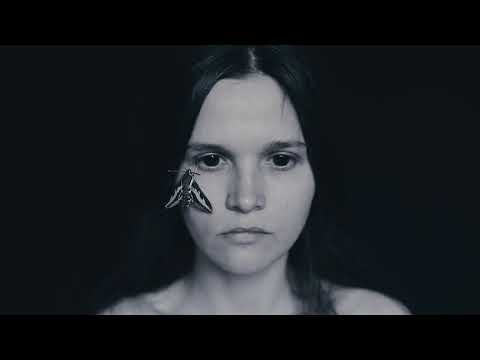 Greetings, Friends! We have some fantastic news and particularly for our Swedish friends, whom been waiting far too long for this. We are very pleased to announce a Swedish mini-tour in January with 4 dates, 4 cities including Malmö, Gothenburg, Stockholm and Karlstad. We’re honoured to share this experience with the magnificent melodic post/black metal outfit HARAKIRI FOR THE SKY and the brilliant Neo/Dark folk band ROME. Dates:25th January - Malmö, Babel26th January - Göteborg, Musikens hus27th January - Stockholm, Klubben28th January - Karlstad, NöjesfabrikenWe’re looking forward to see old and new faces, together creating a meditative experience.Artwork and layout by @solarsiren #draconian #sovran #doom #doommetal #tour

A second batch of ISON (feat. Heike Langhans & Daniel Änghede) merch is now available for preorder! A free ISON sticker will be included with every order, link in bio. #ISON #cosmicdrone

There is still an opportunity to preorder our new merchandise, shipping 10th of April. Link in bio #draconian #sovran #doom #doommetal #webshop #northwindpromotion

May your day be filled with joy, life, happiness and chocolate. Happy Birthday Heike