32618
Desert Daze
Moreno Beach
https://eventseeker.com/moreno-valley/nov-12-2021/399823373-desert-daze
{"https:\/\/94f25d5fce3d6f1478b5-8492f2475187762e2e44cf8c753691ec.ssl.cf2.rackcdn.com\/32618-3.jpg":"Primary Talent International^:^http:\/\/primarytalent.com\/DIIV\/^:^"}
Photo:Primary Talent International
www.facebook.com/diivnyc
Formed by Cole Smith, the guitarist for indie rock band Beach Fossils, DIIV (pronounced: Dive) might not have the most distinguishable name, but it has quickly caught on with music blogs since its formation. The four-piece is based out of Brooklyn and signed to Animal Collective's Captured Tracks record label, producing hazy, dream pop with 1980s-style synth lines, new wave guitars and blurred, fuzzy vocals, helping the group fit well into the Brooklyn musical niche of 2011.
FOLLOW
SHARE
FOLLOW
SHARE
0 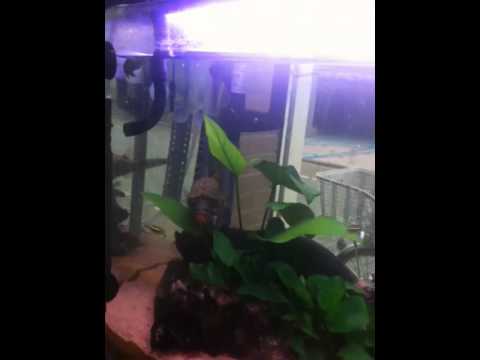 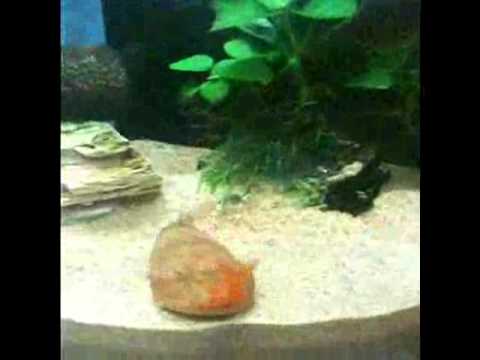 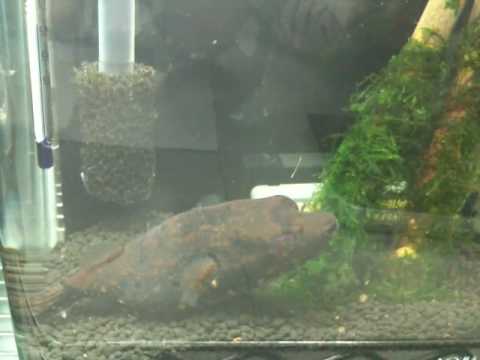 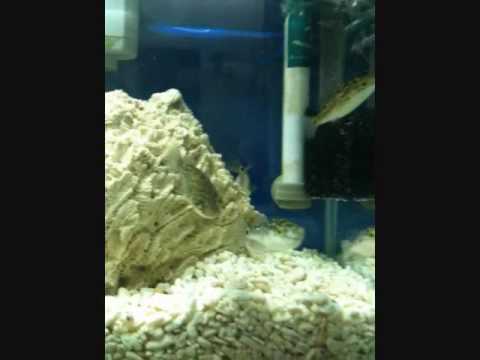 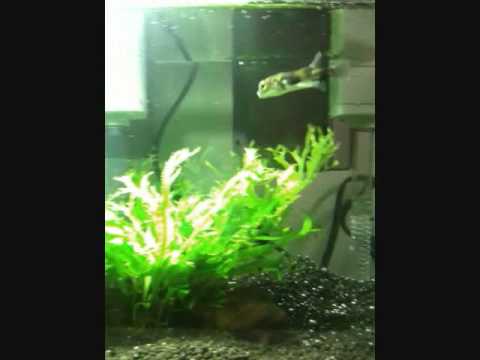 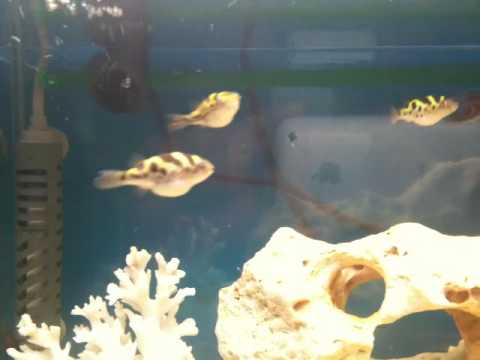 hey all — we thought it would be fun for each of us put together a playlist of what we have been listening to recently, as well as some old faves — cruise to the link in our bio or to our sp*tify page to listen to some of our picks. hoping to keep these playlists updated so check back from time to time and hear what each of us has been enjoying. @universalorder @colin_caulfield @nixon.kato

los angeles — we have announced our annual new year’s eve show at @LodgeRoom — home of our last US shows back in 2019 and probably the best shows we ever played. hopefully we will be trying out some of the music we’ve been working on this year and bringing back some old favorites. what do you want to hear?ticket link is in our bio, see you there xoEDIT: tickets go onsale ON FRIDAY!

hi everyone here we are, colin bailey cole and ben. we are working on some music and some concerts down the line. one announced this week, the desert daze festival in southern california on november 12. more soon thank you

two new offerings today from the DIIV Media Empire — new episode of @thediivpodcast discussing our process of making music through the lockdown restrictions, the 1994 Clinton crime bill, and we each play a song for each other. ALSO today at 8pm EST @storefront_church and I will be interviewing @colin_caulfield live on twitch while we play Magic: The Gathering for @thoughtseizeinterviews. Links to all this stuff in our bio and our story. Thank you for your support.

the first two episodes of @thoughtseizeinterviews are now on youtube — come watch me and @storefront_church play magic: the gathering while interviewing some of our favorite artists, episode 1 is with @dijondijon_ and episode 2 is with @_fake_nudes_ . we built decks inspired by each artist and have a few #magicthegathering -related segments. dumb idea? maybe. good content? also maybe. it is pretty fun tho. link is in our bio to watch. we stream new episodes live every monday at 5pm EST. thank you

new remote episode of @thediivpodcast today where we talk about music venues in NYC, CBGB, “punk”, and the 1977 album Marquee Moon by Television. podcast is free, link to listen is in our bio. thanks

our ‘is the is are’ demos will be available starting tonight for 24 hours.personally, this album doesn’t represent the best time in my life, and while i can hear a lot of pain and desperation in these demos, i can also hear a whimsical nature in a lot of them too. it was weird and sad and sometimes fun listening through them, and i’m grateful for the journey this album sent us on.thanks to everyone who has stuck with us through the years. ‘oshin’ and ‘deceiver’ demos will be available for the next 24 hours as well. link in bio. do you love me? DIIV is the real me.-cole

we performed a few songs that will air tonight as a part of the @diejimcrow monthly benefit concert series. tickets are pay what you wish but you have to RSVP at the link in our bio. all proceeds go towards mixing and mastering an upcoming album ‘Territorial’ recorded with seven incarcerated musicians at the colorado territorial correctional facility. please support DJC and their mission to provide a platform for incarcerated musicians.

*new episode* of @thediivpodcast today where we discuss the relationship between art and politics, generational disillusionment following the death of the hippie movement, no wave, the downtown nyc art scene and its relationship to gentrification, the vast world of sonic youth’s many influences and references, appropriation, irony, and sonic youth’s 1985 album ‘bad moon rising’ and the rest of their pre-1992 studio discography. this is part 1 of a 2-part series on @sonicyouth_official. podcast is free to listen, link in bio, thanks@kimletgordon @leeranaldo @steveshelley @thurstonmoore58