32616
Bleached
{"https:\/\/94f25d5fce3d6f1478b5-8492f2475187762e2e44cf8c753691ec.ssl.cf2.rackcdn.com\/32616-2.jpg":"Billions^:^http:\/\/billions.com\/bleached^:^Press Photo"}
Photo:Billions
www.facebook.com/HelloBleached
Los Angeles-based duo Bleached is comprised of sisters Jessie and Jennifer Clavin, who grew up playing music with their father, who allegedly insisted they learn instruments so he could jam with them. Teaching the girls to play evidently paid off, as their band quickly captured the attention of critics and fans alike. Though the band only formed in March of 2011, Bleached immediately booked an impressively large amount of shows at October's CMJ festival in New York and garnered spotlight reviews in publications as big as The New York Times. With a carefree jangle pop-meets-garage rock aesthetic, Bleached continues to win over fans.
FOLLOW
SHARE
FOLLOW
SHARE
0
VIDEO
Guy Like You 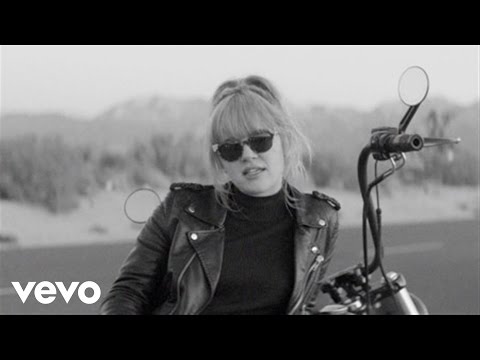 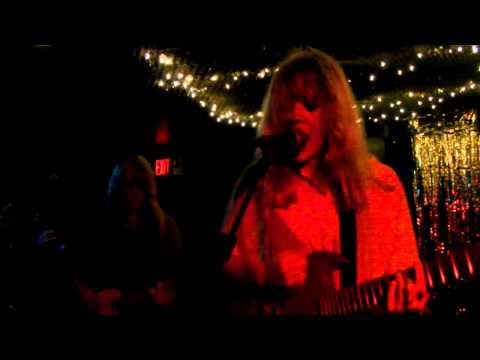 Ok Riot Fest see you in 2 weeks! We play Sunday!!!

We released two songs this year and both felt like a departure from what we usually do, tbh we were a little scared to take those risks but we’re so glad we did. Here’s a little video of us talking about our single “Stupid Boys” (for some reason this video makes me laugh). Happy New Year and thanks for all your support!!! Love, Bleached ❤️

We played one show this year and that was ok with me. Here’s some of the live version of Silly Girl where you will also hear the name of the Album “Don’t You Think You’ve Had Enough?” in the lyrics. It was the first and only time we’ve played this song and it’s one of my favs.

Merry Xmas and Happy Holidays! May we suggest blasting our cover of Jingle Bells while you open the rest of your gifts.

15% off all merch for the month of December!!! Use Code: HappyHolidays ~ Head over to HELLOBLEACHED.COM and click on the MERCH STORE link for our 90’s inspired band tee, journals, and more!

Hope you all are having a nice weekend! Here’s an oldie shot by @abaxley Styled by @kaysiebergens ☯️☮️

This is the part in the movie when you’re tired of all the bullshit, so you stop giving a fuck and you just do you. Listen to our new single “Stupid Boys” out now on @deadoceans

Shannon and the Clams