32563
New Order
Mal's Bar
https://eventseeker.com/los-angeles/feb-29-2020/382793536-new-order
{"https:\/\/94f25d5fce3d6f1478b5-8492f2475187762e2e44cf8c753691ec.ssl.cf2.rackcdn.com\/32563-2.jpg":"Nick Wilson^:^http:\/\/www.neworder.com\/photos\/^:^"}
Photo:Nick Wilson
www.neworder.com
www.facebook.com/NewOrderOfficial
Legendary UK band New Order is best known as the group that was formed by the members of Joy Division after the band's lead singer Ian Curtis committed suicide in 1980. Pioneers of the post-punk sound, Joy Division had an all-too-quick life as band, though its music, and that of New Order's will go down in history. Characterized by a combination of analog and electronic elements, New Order defined rock music as dance music long before more synth-heavy, New Wave sound came. Despite New Order's long history as a genre-defining band, they continue to play in a reunion-style tours and draw enormous crowds of loyal fans along the way.
FOLLOW
SHARE
FOLLOW
SHARE
0 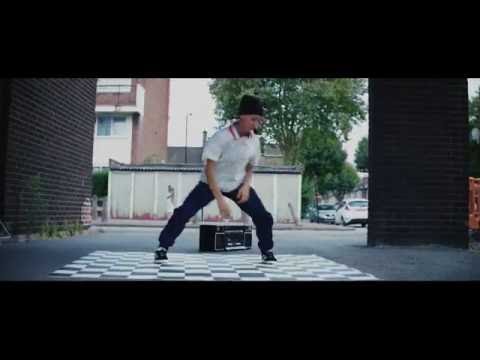 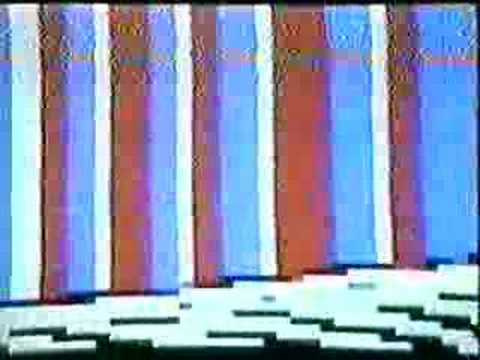 Merry Christmas to all our friends and fans around the world

Happy birthday to the one and only Phil Cunningham

The December sale continues. Save up to £15 on purchases until 31st December. Shop on neworder.com #Christmas

‪Thank you to all the fans across the world

We're pleased to announce a very special performance of ∑(No,5m,20Mia) at @FillmoreMB.Find out more and how you can get your tickets on neworder.com #NewOrderMiami

Get 20% off everything on the official New Order store this Black Friday. Sale Ends Sunday 1st December. Link in bio #BlackFriday

There's less than 50 days to go until the start of our residency at @fillmoremb!Find out more and get your tickets from the link in our bio

Today marks 38 years since the release of Movement. Tell us your favourite song from the album in the comments below