Christine and The Queens

32058
Christine and The Queens
{"https:\/\/94f25d5fce3d6f1478b5-8492f2475187762e2e44cf8c753691ec.ssl.cf2.rackcdn.com\/32058-1.jpeg":"Atlantic Records^:^^:^"}
Photo:Atlantic Records
www.christineandthequeens.com
www.facebook.com/christineandthequeens
Christine and The Queens, (A.k.a Héloïse Letissier), is a singer, songwriter, and pianist. She known a success in 2014, with the release of her debut album, Chaleur Humaine, acclaimed by the public and critics. She won in 2015, two awards, including "Female performer of the year", on the French TV program, Les Victoires de la Musique. On stage she inspires dance steps from Michael Jackson and David Bowie. She also adopts an androgynous look, man's suit, and identify herself such as a pan-sexual (not limited in sexual choice with regard to biological sex, gender, or gender identity). Mysterious, Christine and The Queens, draws her inspiration from the complexity of the human race. She will tour, in North America in 2016.
FOLLOW
SHARE
FOLLOW
SHARE
0
VIDEO
Christine and the Queens - Saint Claude 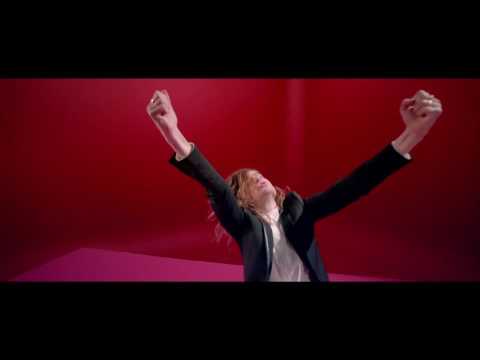 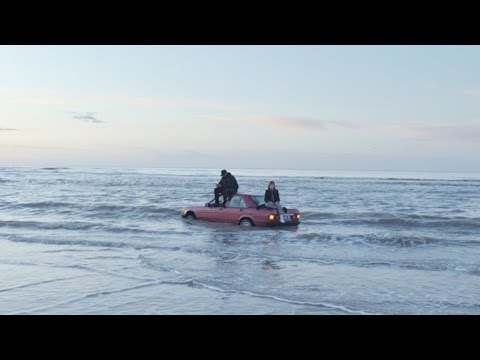 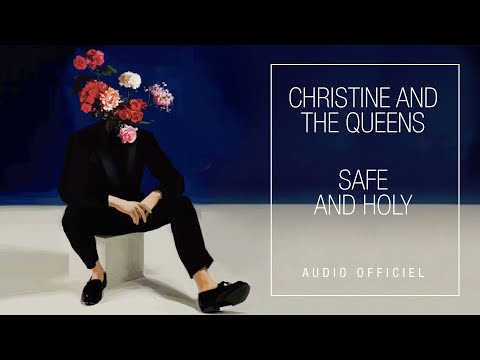 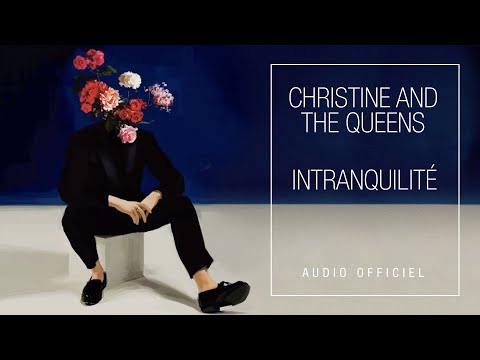 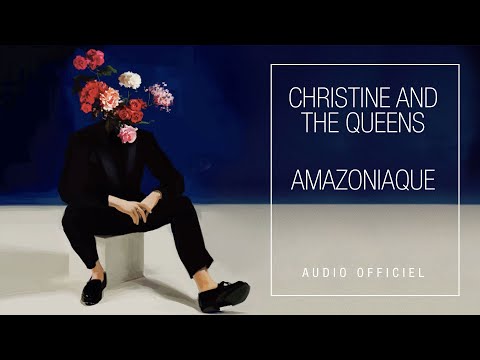 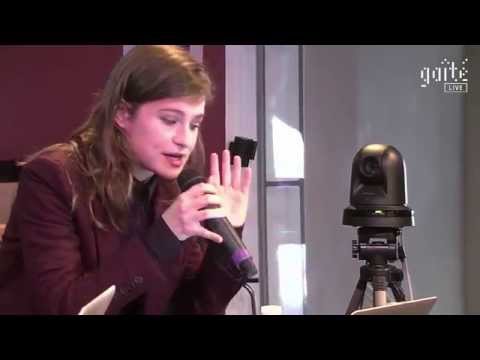 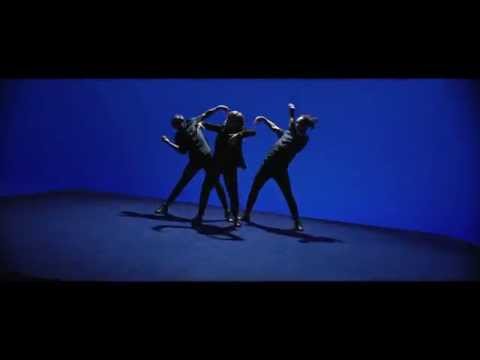 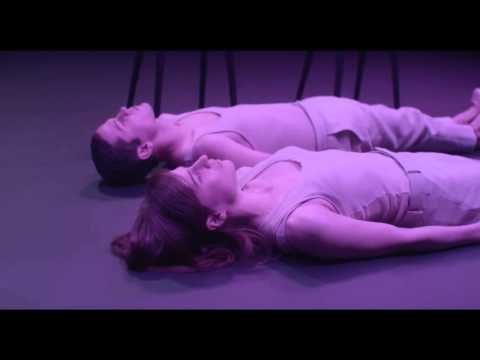 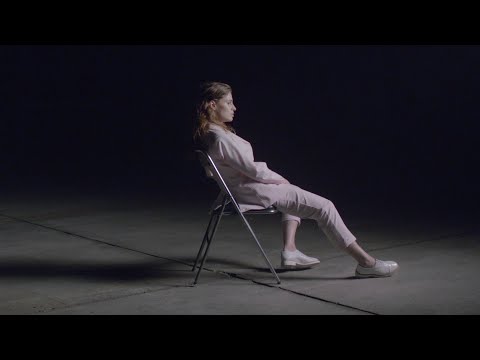 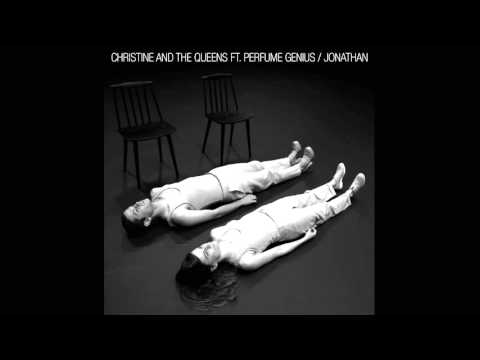 Made a new playlist rightfully titled « staying in, then changing your mind ». For all those wintery nights where you first cosy up, before a text - or a longing - decides otherwise ✨ have a lovely holiday season, and take care of each other, in this moment of the year where it can get magic or melancholic ! Link in story / bio

That day I was just goofing around

Thank you to @dior and the @guggenheim, and to everyone who came to see our performance for the annual gala! Merci @mariagraziachiuri and her adorable team

Boy in a Box