31679
I Break Horses
{"https:\/\/94f25d5fce3d6f1478b5-8492f2475187762e2e44cf8c753691ec.ssl.cf2.rackcdn.com\/31679-1.jpg":"I Break Horses^:^http:\/\/www.ibreakhorses.se^:^"}
Photo:I Break Horses
www.ibreakhorses.se
www.facebook.com/ibreakhorses
Comprised of Maria Lindén and Fredrik Balck, the Swedish duo I Break Horses is an avant-pop outfit that was formed in 2008. With a textured shoegaze flavor and defined experimental leanings, the duo released its debut album, Hearts, in 2011 to favorable reception. The group's sophomore effort, Chiaroscuro, came out in 2014 and by focusing more on electronic sonic dynamics, I Break Horses managed to demonstrate its ability as a band that's unafraid to experiment with its sound in order to achieve its artistic endgame.
FOLLOW
SHARE
FOLLOW
SHARE
0
VIDEO
I BREAK HORSES - YOU BURN 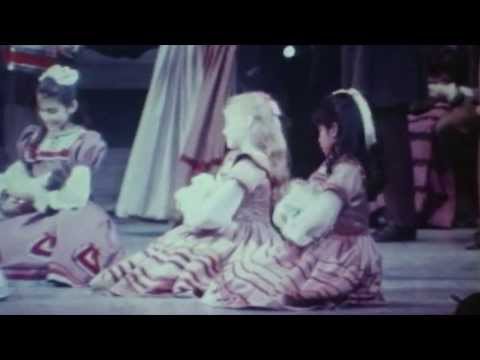 I BREAK HORSES - YOU BURN
I Break Horses 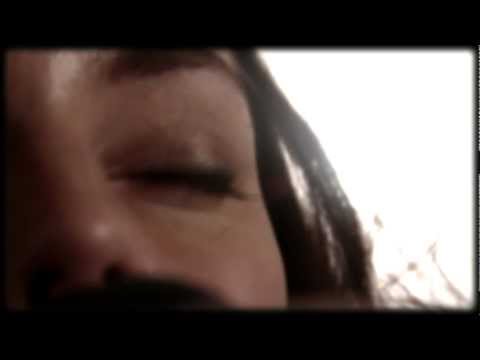 Load Your Eyes
I Break Horses 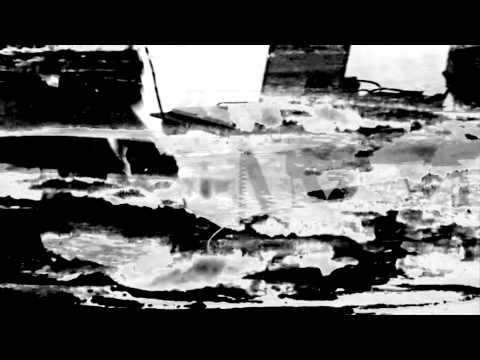 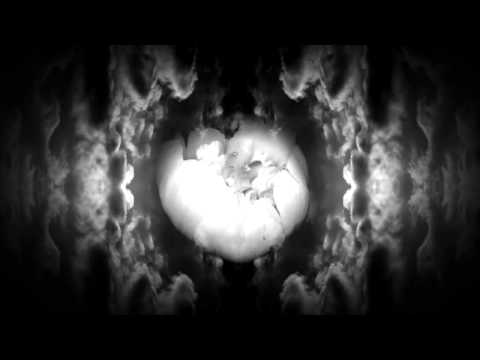 Wash Away All Of My Tears

10 years of tears since this came out. X#hearts

Taken from a live performance I did for @stereogum a while back. You can watch it on YouTube now :/

OUT TODAY! New 12” feat incredible remixes from @mythologen and @thefield_axel ✨

Hypnotic remix of ’Death Engine’ by @thefield_axel is out now on all streaming platforms. Available on beautiful 12” vinyl SOON. Pre-order link in bio! ❤️

New remix by the amazing @thefield_axel Out Tomorrow..! X

Out Today: Turn (Mythologen Remix) An amazing remix from @mythologen that I hope you’ll love as much as I do! Also, make sure to listen to his brilliant album ’Antisocial Background Music 2017-2019’

For The Time Being..