30890
The M Machine
{"https:\/\/94f25d5fce3d6f1478b5-8492f2475187762e2e44cf8c753691ec.ssl.cf2.rackcdn.com\/30890-1.jpg":"Justin Nizer^:^http:\/\/amonly.com\/artist\/the-m-machine\/^:^"}
Photo:Justin Nizer
www.the-m-machine.com
www.facebook.com/themmachine
The M Machine is a San Francisco-based production trio comprised of Ben Swardick, Eric Luttrell and Andy Coenen. Formed in 2011, the group quickly made a name for itself by playing a number of high profile shows at some of the Bay Area's more notable clubs. The M Machine released its debut EP, Metropolis Pt. I, in 2012 on dubstep wunderkind Skrillex's label, OWSLA.
FOLLOW
SHARE
FOLLOW
SHARE
0
VIDEO 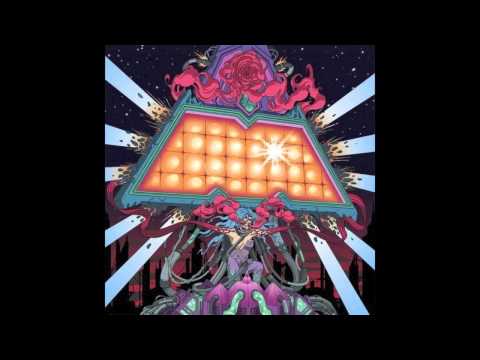 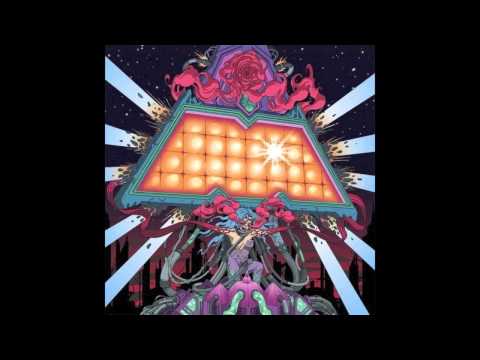 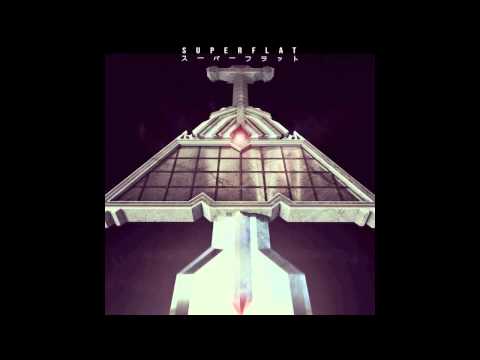 thanks for havin us @motionnotion - grabbed this one on the way out!

tonight is gonna be so good. love this venue love this town love our friends let's go

new dates added to the glare tour (including some with @officialrezz)!

the way to denver

When you cold call someone on SoundCloud it can be quite a thrill to learn you're already mutual admirers. There's a pace and musicality to Citylights' music and it shines in his remix of Blind. Hope you like it!

@wearewavedash is new family -- three young guns from Austin carrying a torch lit by the likes of Kill The Noise, Feed Me etc. and this remix of 'Talking Machine' also evokes a little Metropolis era M Machine. It's eccentric and dramatic and a full figured banger. Really fun to play... Anyway please support these guys if you like what you hear!

felt good to watch @indiginis connect with their home crowd last friday. really hope DC continues to support these boys. so anyway we're off til LA July 14.. Eric's got Luttrell dates in the U.K. and I'm back in Maine bein an uncle

A few years back two brothers drove us back to our hotel after a gig in DC. We talked at length about their Tibetan heritage and their aspirations in music... Today we're hoping you'll take a minute to listen to their remix of We Had It All. These boys have heads full of music and they work extremely hard --> that's pretty much the recipe right there.