30885
Paul Basic
{"https:\/\/f0a20826c00e9d7a2251-705026f0dfbdd9ff017b1fa0935e2386.ssl.cf2.rackcdn.com\/507_c-7.jpg":"Non Event^:^http:\/\/www.flickr.com\/photos\/non-event\/4520734123\/^:^https:\/\/creativecommons.org\/licenses\/by-sa\/2.0\/deed.en"}
Photo:Non Event
www.paulbasic.com
www.facebook.com/paulbasic
With roots in drumming and a strong adherence to rhythmic pace, Colorado-based producer Paul Basic has managed to create a wholly original style of electronic composition and make a name for himself as one of the more provocative beat-smiths to emerge in recent memory. Growing up in the Northern Colorado town of Fort Collins, Basic played drums in a rock group, alongside his friends Derek Vincent Smith and Michal Menert, two musicians who'd each go on to achieve notoriety for their own respective production talents, before leaving Colorado to pursue a degree in audio production. Basic would spend time on both coasts before returning to Colorado to join the Pretty Lights Music collective, headed by his former band mate and friend Derek Vincent Smith.
FOLLOW
SHARE
FOLLOW
SHARE
0
VIDEO
Daydream 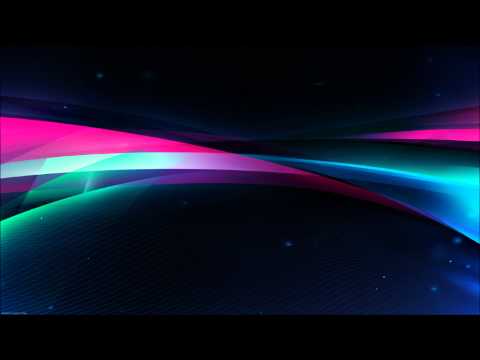 Summer 2009, prepping for one of the first @halfcolor shows with @michalmenert - if you're in Denver on Dec 10th we're playing @cervantesmasterpiece along with The @russliquid Test, come kick it!

a collage i made for the @halfcolor 'dream season' ep that's 6 months old today. if you don't have it, it's still free at halfcolor.com the collage is made entirely from photos taken by @michalmenert 's late father, Tadeusz. i printed some of my favorites then cut & pasted layers until i reached this point. luckily mike liked it and we used it for the cover. hopefully i can get around to doing more.

only one month until @imaginemusicfestival - hope to see a bunch of you in ATL!