30796
Milo Greene
{"https:\/\/94f25d5fce3d6f1478b5-8492f2475187762e2e44cf8c753691ec.ssl.cf2.rackcdn.com\/30796-1.jpg":"http:\/\/www.facebook.com\/MiloGreene^:^Milo Greene^:^"}
Photo:http://www.facebook.com/MiloGreene
www.milogreene.com
www.facebook.com/MiloGreene
Los Angeles-based band Milo Greene is a five-piece indie folk outfit that began making music in 2009. Though there is no one in the band named Milo Greene, the quartet created the fictional character to act as its virtual manager and describe him as an entrepreneur and intellectual. The band developed its ethereal cinematic sound was during periods of isolation spend in various desolate locations on the West Coast where it was free from television, internet and all media sources. Milo Greene recorded its eponymous debut in a barn located outside of Seattle and released the album in 2012, demonstrating a wide-eyed but experienced style with four-part harmonies, no lead singer and cascading sections of percussion.
FOLLOW
SHARE
FOLLOW
SHARE
0
VIDEO
Autumn Tree (live, Ashley House) 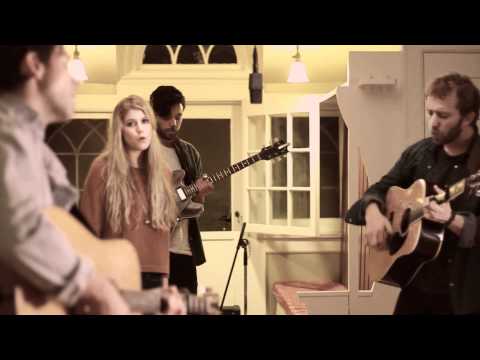 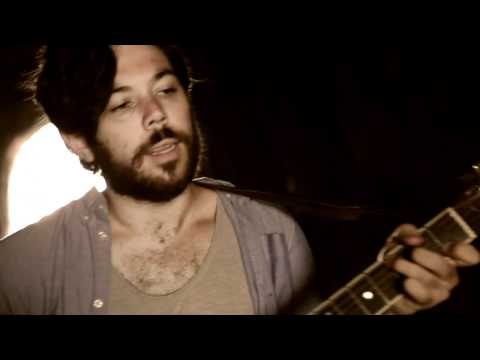 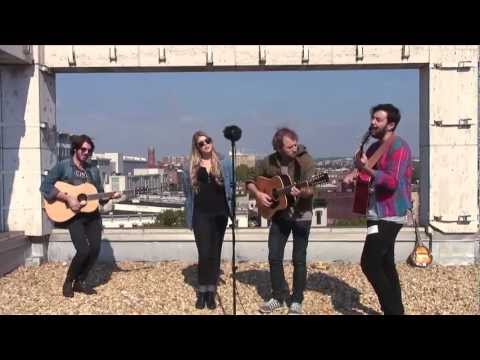 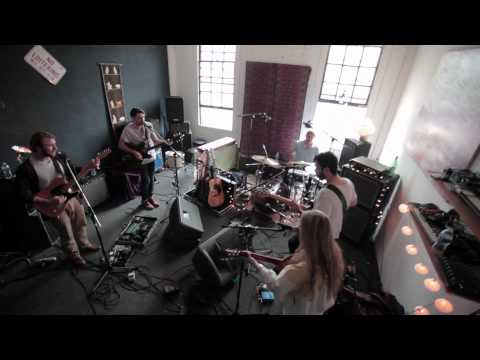 Today I did something that terrifies me. I released a song by myself. As my Milo Greene family, you have changed my life over the years. Thank you for showing up to the shows and listening to the records. Because of you, it gave me the courage to do something like this. Not every song I write makes a Milo Greene album, but I still have a strong desire to share whats going on inside my head creatively. Here is a song that didn't make the cut, but now has a life of its own. I hope you enjoy 'So Bad', a song about my relationship with the music industry. This video is an ode to Los Angeles and my fascination with death. It took a million favors to pull this off, but I think it was worth it. I hope you guys join me on this adventure. More to come. Thank you for the support! @marlanaforyou

ICYMI - our cover of Boston's "More Than A Feeling" is now available everywhere! This one's for all the dads and grandads out there, especially our own. We <3 you.

Our cover of Sheryl Crow's "Strong Enough" is available everywhere today! Link in the story

Familiar sounds in this @michaelkors campaign

Just popping by on a Tuesday to say thank you. Whether you got our words permanently etched on your skin or simply have a song of ours in a playlist that you enjoy with your morning cofee - thank you for listening. Hard to believe it's been 9 years since Robbie sent me the first demo of "Autumn Tree" and we decided to go down this crazy road.

Adult Contemporary : Unplugged. Streaming now for your acoustic pleasure! Hope you enjoy these stripped down versions.

Los Angeles: Playing a special acoustic set with @thewildhoneypie 3/17. If you’d rather spend your St Patty’s day eating empanadas, sipping wine and enjoying some tender tunes than binge drinking whiskey and spending the next day curled up in a ball feeling like you got hit by a truck - we’ve got you covered. We’ll be wearing Greene. ;) Ticket link in bio. 21+

So much love to the whole crew who decided to choreograph and shoot this video for "Move"! You killed it and we're obsessed

New ‘Move’ remixes out today where music is streamable!

The Lighthouse and the Whaler