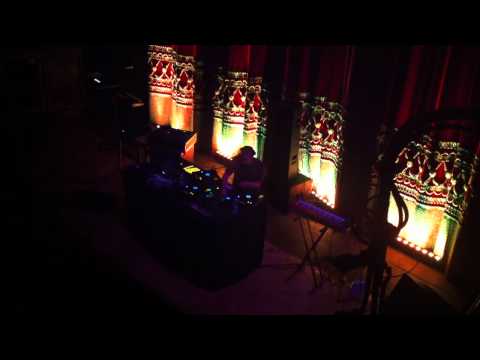 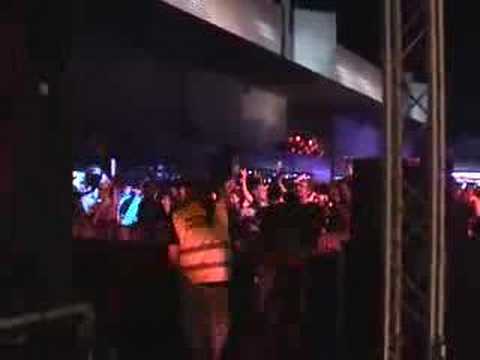 Happy release day to @tyousinkai Foodman whose album Yasuragi Land is out on @hyperdubrecords today. Over the last few years I’ve been lucky enough to share line ups, eat food and have disjointed conversations via google translate with him. He’s an maverick artist who can always surprise and bring a smile to your face. And that’s what happened when he sent me this album. Dazzling guest features from @taigenkawabe and @cotto_center . Avail in all the usual places. Ace artwork from @plusminusstudio.

Happy release day to @setfiretoloraine whose brilliant 2nd album for @hyperdubrecords is released today. Since she announced that she’d finished the record late in 2020, you can tell the slow motion of doing releases across physical formats these days has tested her patience

More Shots from inside Astro-Darien

My installation Astro-Darien opens tonight @corsica.studios - the opening is sold out, so don’t just turn up.(Free) tickets are now available for the duration of the installation Monday to Saturday 2-6pm until June 4th at https://www.seetickets.com/timeslot/kode9-presents-astro-darien - You must book in advance!On Friday 28th May and Friday 4th June there will be two listening sessions in the dark from 7-9pm. Book your slot for those evenings if you want to decommission your eyes for the night.

Today Fatima Al Qadiri’s lush 3rd album on @hyperdubrecords , ‘Medieval Femme’ is released. When Fatima submitted the album last summer it quickly became obvious that its breeze could transport you somewhere better than a global pandemic lockdown - try it out. The sleeve is graced with beautiful artwork from her mother Thuraya Al-Baqsami.

Fingers crossed for @noboundsfestivaluk in October

This Sunday afternoon (4.50pm GMT) my set from the @roundchapel for @fabriclondonofficial and #londonunlocked will be streamed from https://youtu.be/Gb2jtOe3t18- also feat @fauzia.1 and more