29124
LIghtning in a Bottle Festival
Buena Vista Aquatic Recreational Area
https://eventseeker.com/bakersfield/may-20-2020/379420238-lightning-in-a-bottle-festival
{"https:\/\/94f25d5fce3d6f1478b5-8492f2475187762e2e44cf8c753691ec.ssl.cf2.rackcdn.com\/29124-1.jpg":"Liaison Artists^:^http:\/\/www.liaisonartists.com\/artist\/justin-martin^:^"}
Photo:Liaison Artists
www.facebook.com/justinmartinmusic
Justin Martin is an electronic music artist and DJ from San Francisco who has been creating music since the early 2000s. Co-founder of Dirtybird Records along with his mentor and fellow DJ Claude VonStroke, he has worked with various artists as a producer and has developed a reputation as a champion for the dance music culture of San Francisco that has always taken a backseat to the city's rock and roll roots. Since releasing his first album, The San Piano, in 2003 with the help of a broad cast of characters, he earned international acclaim in EDM hubs like Berlin and London, before dropping his debut solo record, Ghettos & Gardens, in 2012.
FOLLOW
SHARE
FOLLOW
SHARE
0 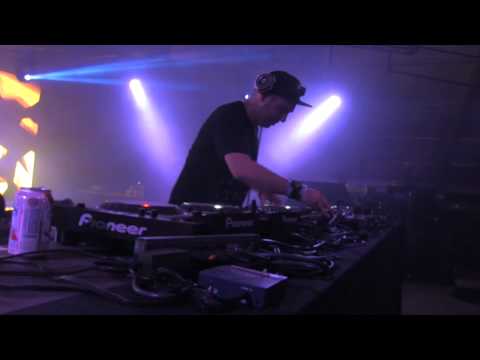 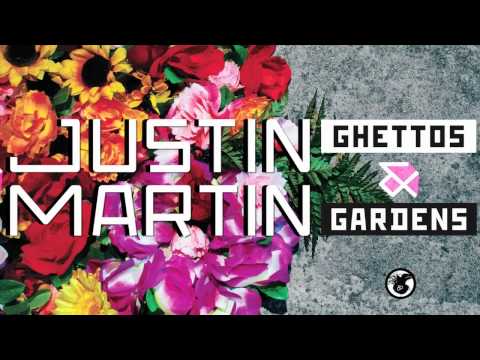 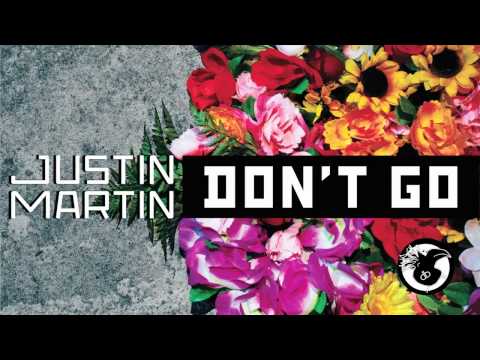 Bring on the rain! ☔

Happy birthday to my #1 best buddy ol pal @fernandorivera! I feel so blessed by your friendship on a daily basis! You are one of the kindest, funniest, and most thoughtful people on the planet, and I am glad we get to experience so many of life's crazy adventures together! Love you buddy!

So proud of my buddy @ardalander (AKA the Tiesto of Modesto)! Not only did he play my favorite set at @dirtybirdcamp this past weekend, but he also has a new album coming out very very soon (Mr. Good)... and its FIRE! I've been saying it since day 1... he is the future, and I can't think of someone who deserves it more than him!