289
Hurricane Festival
Eichenring Scheessel
https://eventseeker.com/hamburg/jun-19-2020/375057924-hurricane-festival
{"https:\/\/94f25d5fce3d6f1478b5-8492f2475187762e2e44cf8c753691ec.ssl.cf2.rackcdn.com\/289-8.jpg":"Dan Winters^:^http:\/\/www.rcarecordspress.com\/artist\/kings-leon^:^"}
Photo:Dan Winters
www.kingsofleon.com
www.facebook.com/KingsOfLeon
Kings of Leon is a Nashville, Tennessee-based rock band that was formed in 1999 by three brothers and their first cousin. With a fusion of Southern rock and blues, the band released a hand full of albums, starting with its debut album Youth & Young Manhood, in 2003, before breaking into mainstream audiences with its 2008 full-length Only by the Night. Fueled by radio hits like "Use Somebody" and "Sex on Fire," the band rose to international recognition and began developing a much more commercially produced sound as its following grew.
FOLLOW
SHARE
FOLLOW
SHARE
0 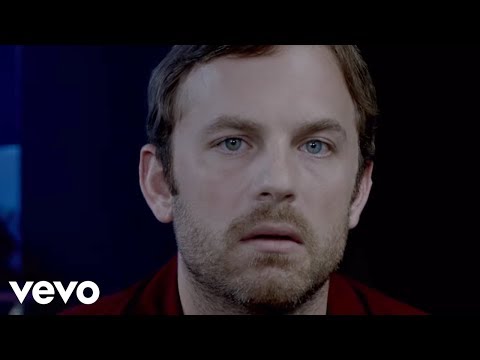 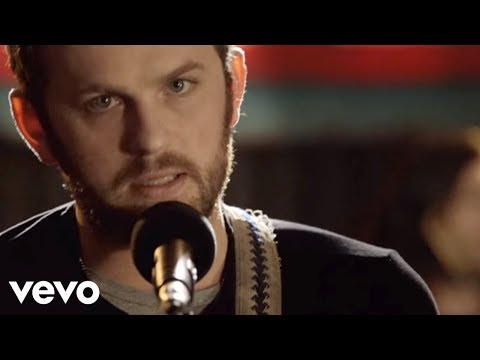 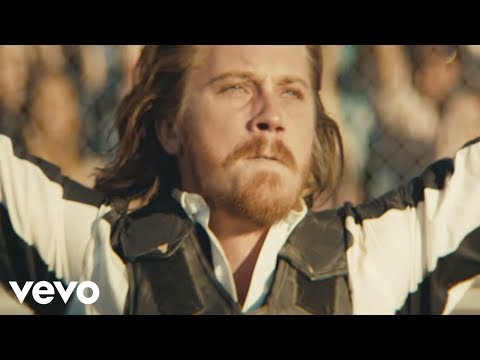 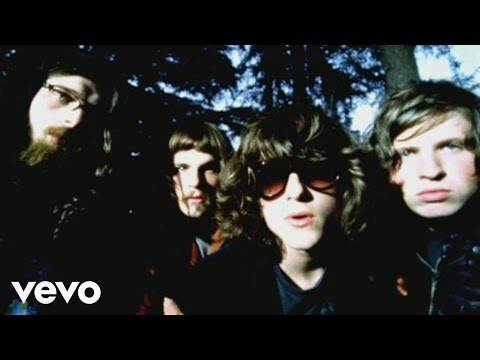 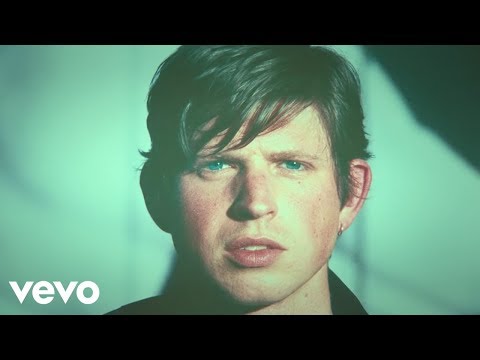 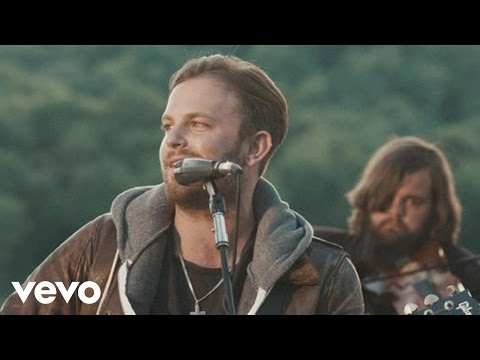 Kings Of Leon - Back Down South
Kings of Leon 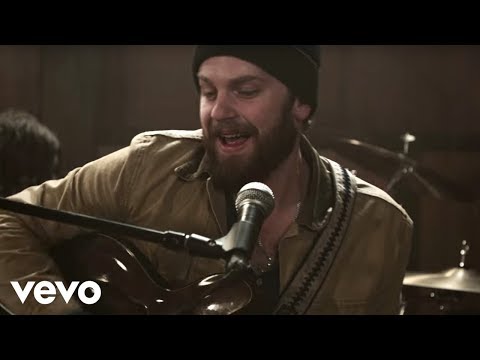 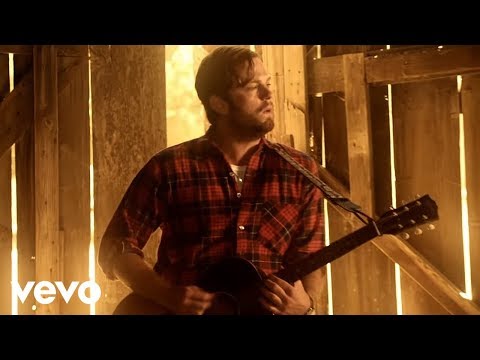 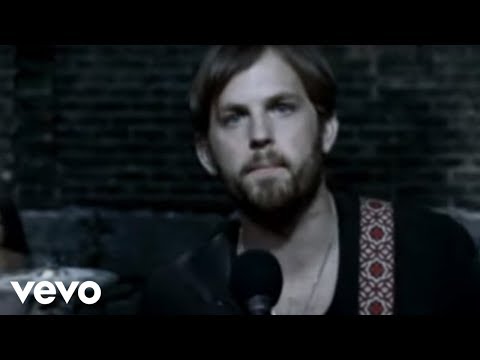 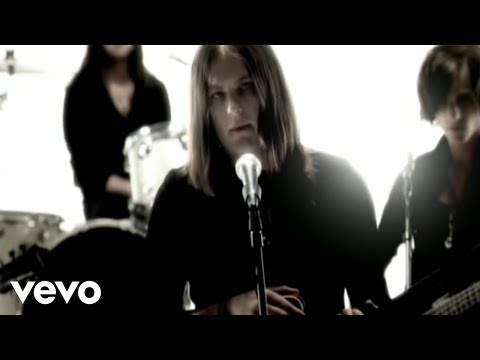 Kings Of Leon - On Call
Kings of Leon 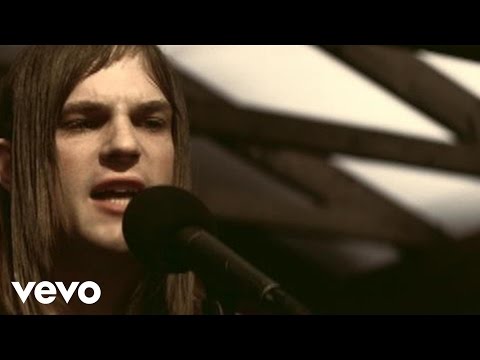 Kings Of Leon - King Of The Rodeo
Kings of Leon 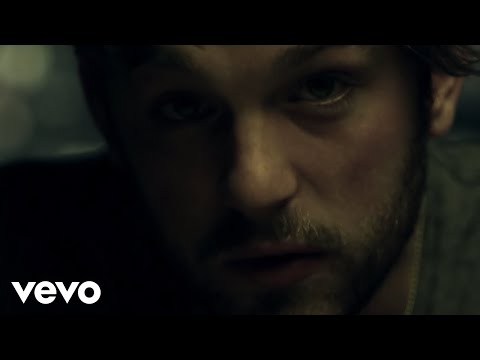 Kings Of Leon - Use Somebody (Official Video)
Kings of Leon 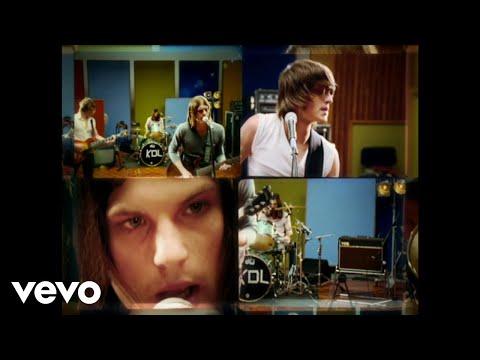 Kings Of Leon - The Bucket
Kings of Leon 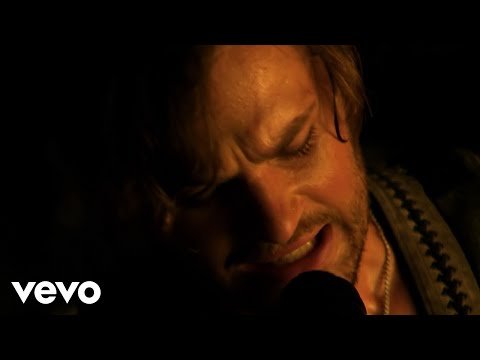 Kings Of Leon - Sex on Fire
Kings of Leon 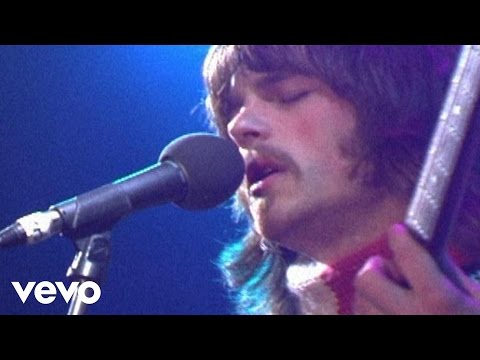 It's been a fun ride down memory lane this month. 15 years since Aha Shake Heartbreak… Link in bio to revisit the album, now with never before digitally released track “Where Nobody Knows” in its entirety.

15 years since Aha Shake Heartbreak… To those who have been with us since then, thank you. Here’s a little unreleased treat. Link in bio to revisit the album.

Honored to come back to our home state to play the opening of @ScissortailPark on September 27th.

KOL returns to @lollapaloozade this year for their only show in Germany. Passes on sale now at lollapaloozade.com #LollaBerlin

KOL is heading to Panama City Beach in April for @SandJamFest! Passes on sale now at sandjamfest.com

The guys are heading to Spain this summer for @fiberfib 2019 in Benicàssim. Tickets on sale now at fiberfib.com