28620
Pepper
{"https:\/\/94f25d5fce3d6f1478b5-8492f2475187762e2e44cf8c753691ec.ssl.cf2.rackcdn.com\/28620-1.jpg":"WME Entertainment^:^http:\/\/www.wmeentertainment.com\/pepper\/summary\/^:^Press Photo"}
Photo:WME Entertainment
www.pepperlive.com
www.facebook.com/pepperlive
Though it has recently relocated to Southern California, Pepper promises to never stop representing its home island of Kailua-Kona, Hawaii. Pepper first started creating its unique blend of reggae, rock and dub jams in 1996 when members Bret Bollinger and Kaleo Wassman met in middle school. After going through a number of drummers, the pair found Yesod WIlliams at a party and convinced him to take on the roll. The trio then moved to San Diego, California to begin recording as well as touring.
FOLLOW
SHARE
FOLLOW
SHARE
0
VIDEO
Sitting On A Curb 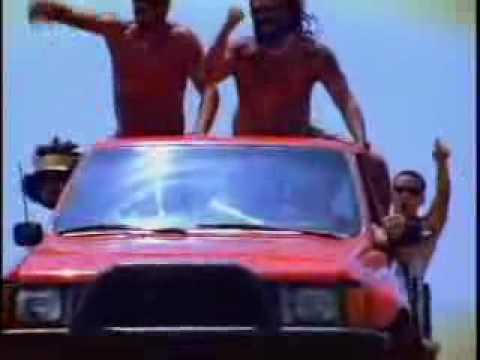 BEST SEAT IN THE HOUSE!

RED ROCKS! Thank you for bringing all the good vibes last night

WHAT A NIGHT Lake Tahoe Ohana! We can't thank you enough..already miss you all

A massive thank you to our San Diego Ohana who came out to jam with us at BeerX!

Tahoe! Be sure to get a poster from our merch booth at the show tonight..Only a limited amount, not sold online!

We’re coming in hot! Tahoe, don’t miss out..Grab your tickets and come jam with us tomorrow