28151
Noel Gallagher
{"https:\/\/94f25d5fce3d6f1478b5-8492f2475187762e2e44cf8c753691ec.ssl.cf2.rackcdn.com\/28151-2.jpg":"Jill Furmanovsky^:^http:\/\/blackartspr.com\/roster\/?noelgallaghershighflyingbirds^:^"}
Photo:Jill Furmanovsky
www.noelgallagher.com
www.facebook.com/noelgallaghermusic
During his formative years, Noel Gallagher had a difficult life. The middle child of three sons to a working class British mother and father, Gallagher was always considered a bit of an outsider. Abused by his drunken father, Gallagher developed a stammer and a certain renegade quality that led him into trouble--eventually getting arrested and expelled from school at a young age. After leaving school, Gallagher took a job as a construction worker to make ends meat, but after a site accident resulted in an injury of one of his feet Gallagher was sent to work in a storeroom, where physical labor wasn't demanding. It was during this period, when Gallagher started to invest much of his time into learning the guitar and honing his songwriting. After meeting Graham Lambert, guitarist for the English alternative rock act Inspiral Carpets, at a Stone Roses show in 1988, the two struck off a friendship which resulted in Gallagher becoming a roadie for Lambert's band. After touring with the group for a while, Gallagher came back home to Manchester to find his younger brother Liam playing with a group. Initially nonplussed with his younger brother's band, he offered to write songs for the group and act as lead guitarist. The group, dubbed Oasis, would eventually become one of the largest bands in the world and act as flag bearers of the Britpop movement that was popular in England during the mid-1990s. Contentions between Liam and Noel--that were always an issue during the band's existence--reached a climax in 2009 and the elder Gallagher left the group. His departure sparked a succession of solo act rumors that were finally confirmed in 2011, when Gallagher announced his new project, Noel Gallagher's High Flying Birds. Based in Manchester, the band has an all-star lineup
that includes Oasis session pianist Mike Rowe and The Lemon Trees
drummer Jeremy Stacey. The group's anticipated, self-titled debut album was
released in 2011 to
critical acclaim, capturing the hearts of Oasis fans and attracting new
ones with its psychedelic overtones.
FOLLOW
SHARE
FOLLOW
SHARE
0
VIDEO
Everybody's on the Run 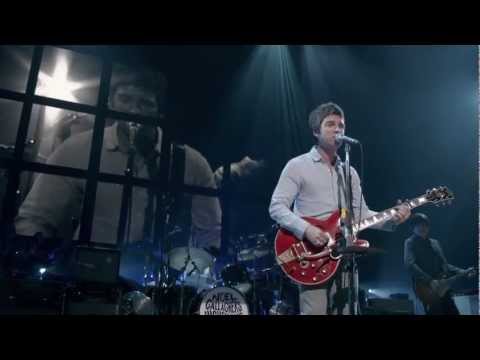 Everybody's on the Run
Noel Gallagher 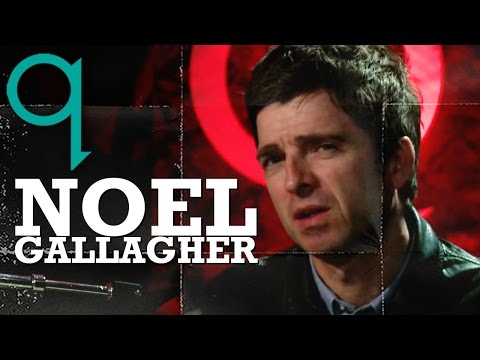 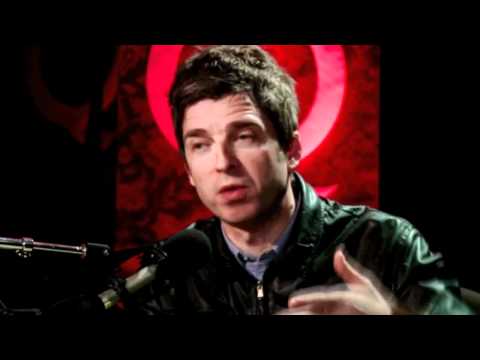 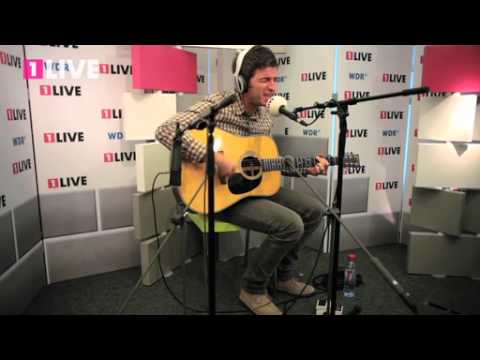 if i had a gun
Noel Gallagher 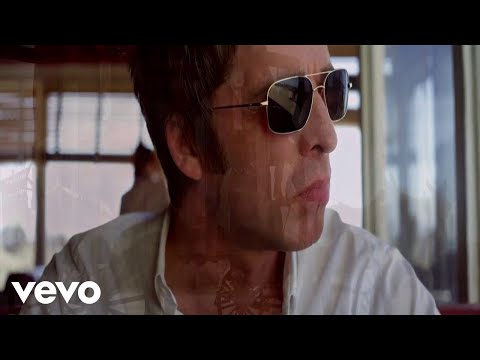 the death of you and me
Noel Gallagher 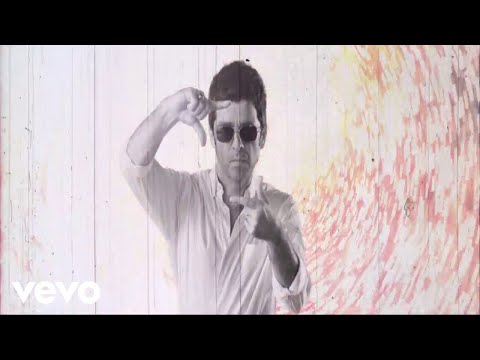 AKA... What A Life!
Noel Gallagher 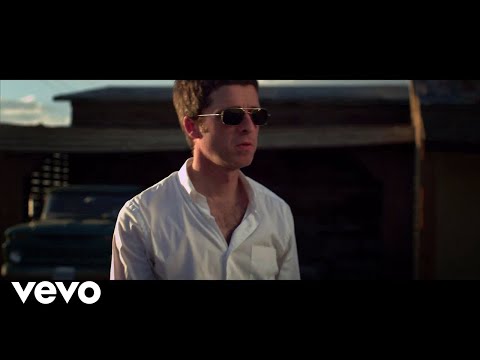