280
Justice
{"https:\/\/94f25d5fce3d6f1478b5-8492f2475187762e2e44cf8c753691ec.ssl.cf2.rackcdn.com\/280-5.jpg":"Perou^:^http:\/\/www.windishagency.com\/artists\/justice^:^","https:\/\/94f25d5fce3d6f1478b5-8492f2475187762e2e44cf8c753691ec.ssl.cf2.rackcdn.com\/280-4.jpg":"Paul Heartfield^:^http:\/\/www.windishagency.com\/artists\/justice^:^"}
Photo:Perou
www.justice.church
www.facebook.com/etjusticepourtous
Shortly after forming in 2003, the Paris-based electronic duo Justice built a solid reputation for itself with a number of high profile remixes. Attracting the attention of the prominent French electronic label Ed banger Records, the duo, composed of Gaspard Auge and Xavier de Rosnay, released its debut album in 2007 to critical laudation and general fanfare. The LP highlighted the group's unique knack for blending hard rock sonic aesthetics within the confines of a chugging, electro house song structure. With the album's popularity, Justice set out on the road, where it continued to build a solid reputation for itself with engaging stage shows that brought attention to the duo's affinity for showmanship. Having since gone on to release more forward thinking studio material, in addition to cementing its standing as one of its generation's premier live electronic acts, Justice has established itself as an unmistakable entity thriving in the modern electronic music community.
FOLLOW
SHARE
FOLLOW
SHARE
0
VIDEO
Justice - New Lands 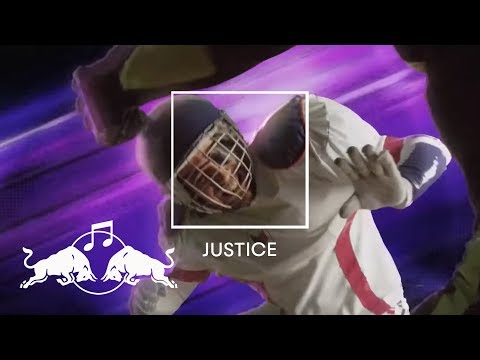 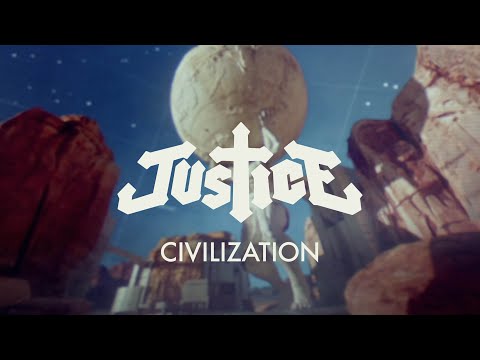 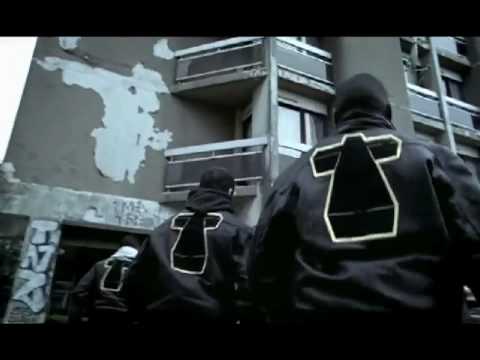 Pentacle : 5 beats per measure/5th video of 5 ✨ Latest @gaspardaugescapades’ track is out now (link in story)

The video clip for @gaspardaugescapades "Belladone" is out now, order "Escapades" his first solo album (link in bio)

Get ready to ride with @gaspardaugescapades’ new single « HEY ! » out tomorrow