27464
Ben Klock, Dubfire
The Albert Hall
https://eventseeker.com/manchester/oct-8-2021/405129615-ben-klock-dubfire
{"https:\/\/94f25d5fce3d6f1478b5-8492f2475187762e2e44cf8c753691ec.ssl.cf2.rackcdn.com\/27464-2.jpg":"Nate_Dubfire^:^http:\/\/commons.wikimedia.org\/wiki\/File:Hands_Dubfire_Photo.jpg^:^"}
Photo:Nate_Dubfire
www.dubfire.com
www.facebook.com/dubfire
Ali Shirazinia is an electronic music producer and techno house DJ who has been operating under the moniker Dubfire since 1991. Known as one-half of the Grammy Award-winning progressive house outfit Deep Dish, Dubfire started off his solo career with a minimal approach to music before adding in the darker techno sounds and progressive house vocals found on his 2007 EP, I Feel Speed. As his sound continued to evolved into the late-2000s, he founded his own imprint, Science + Technology Digital Audio, and captured the attention of the international electronic music scene with a string of dance floor hits, including two of his best-known tracks, "Emissions" and "Spastik."
FOLLOW
SHARE
FOLLOW
SHARE
0 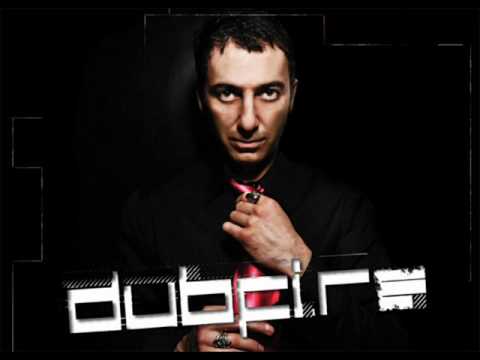 Keep your friends close, and your pizza closer...

Join us tonite for the return of super manager @deanmuhsin along with special guest @spencerparkermusic! From 9pm CET

Salmon for the win

Just the gang tonite on DJs and Beers

Since everyone is feeling nostalgic about this one, here’s a version @djsharam and I did from back in 2006 featuring the legend herself @stevienicks who we had the profound pleasure of working with in the studio for this re-vocal

See you in a few