27421
Andrew Combs
{"https:\/\/94f25d5fce3d6f1478b5-8492f2475187762e2e44cf8c753691ec.ssl.cf2.rackcdn.com\/27421-1.jpeg":"Andrew White^:^https:\/\/www.andrewcombsmusic.com^:^"}
Photo:Andrew White
www.andrewcombs.net
www.facebook.com/andrewcombsmusic
Andrew Combs is a singer/songwriter and guitarist who has carved out a unique sonic niche for himself by blending together a number of country and folk sensibilities. Originally from Dallas, TX, Combs launched his professional career in the music mecca of Nashville, TN. Combs released his debut album, Worried Man, in 2012 and the LP helped establish the talented songwriter as a preeminent musician on the Nashville country scene.
FOLLOW
SHARE
FOLLOW
SHARE
0
VIDEO
Emily 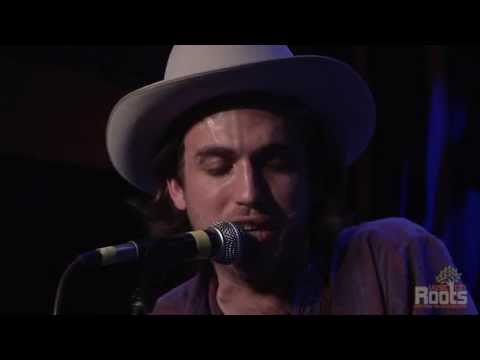 5 years married, 10 years together. Me and my best friend. I’ve never been happier. I remember the night this picture was taken— I proposed to you at the Stanley hotel. I was half drunk and very nervous. But ahhhh it felt so good. I really lucked out with you @kristindee. Love you forever. You’re my light.

According to the National Weather Service, at 3:20 p.m. EDT today, the Autumnal Equinox (the moment when the length of daylight and darkness are almost perfectly equal) occurs. Happy fall. Truth and love to all. ❤️

Thanks to @porchtn for having me last night. What a fulfilling evening full of great stories, poetry, and music. Here’s a clip my pal @aligreeno caught of my new tune Anna Please. Can’t wait for y’all to hear this new record.

Nashville, come see my whistle face on September 16 for The Reckoning: a FREE music + literary event at The Analog @ Hutton Hotel. Playing along side my pal @langhorneslim and the amazing @kyshonamusic. Swipe for more info. @porchtn /

Happy to announce I’ll be opening up some shows for my good pal @leralynn in October! Get your tix! ❤️

THE SCOOP: I’ve got some new unisex tees for the upcoming run with @nikkilane77 and @brent_cobb that starts this week. These will only be sold at shows. If any remain I’ll put em up on the bandcamp site. I drew and designed these and @friendlyarctic did a bang up job printing them. They’re lyrics from new songs. Hope you dig! Truth and love to all y’all. ❤️