{"https:\/\/94f25d5fce3d6f1478b5-8492f2475187762e2e44cf8c753691ec.ssl.cf2.rackcdn.com\/2727-4.jpg":"rufusowliebat^:^https:\/\/www.flickr.com\/photos\/rufusowliebat\/8065488998\/^:^https:\/\/creativecommons.org\/licenses\/by\/2.0\/"}
Photo:rufusowliebat
www.johnnyhallyday.com
www.facebook.com/jhofficiel
Born Jean Philippe Léo Smet, Johnny Hallyday was a beloved French pop singer who charmed multiple generations with his rock and roll style. Widely considered the French Elvis Presley, the Paris-based artist began his career in 1960 when he went on tour as the opening act for singer Sasha Distel. Crowds immediately responded to Hallyday's 1950s-inspired aesthetic and clung to his heartthrob persona. After recording some songs in Nashville, TN and appearing on The Ed Sullivan Show, he developed his following in America and eventually began splitting his time between Los Angeles and Paris. With a catalog of over four dozen records, Hallyday is remembered as a French music icon. Tragically, he passed away after losing a battle against lung cancer in 2017.
FOLLOW
SHARE
FOLLOW
SHARE
0
VIDEO
Un jour viendra 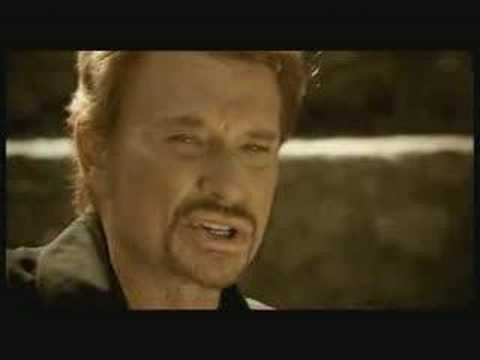 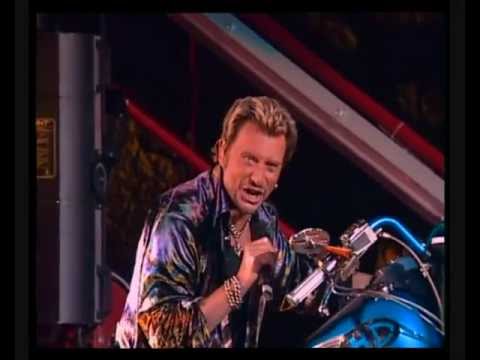 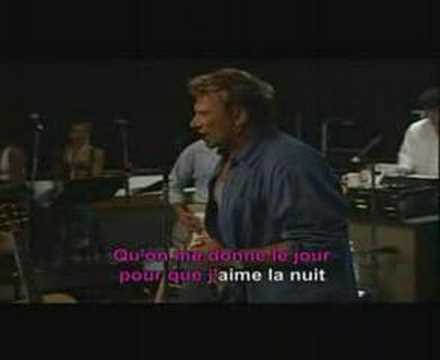 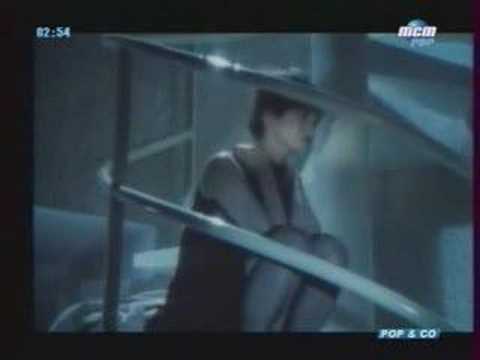 Cheyenne the cow dog of my life

Great day in st barth with our lovely friend @lanapetrusevych