26958
X
Coach House
https://eventseeker.com/orange-county/nov-29-2020/373391345-x
{"https:\/\/94f25d5fce3d6f1478b5-8492f2475187762e2e44cf8c753691ec.ssl.cf2.rackcdn.com\/26958-1.jpg":"Sam Cali \u2013 Photo taken with a Canon A-1 Camera. No other photography details available^:^http:\/\/upload.wikimedia.org\/wikipedia\/commons\/8\/84\/Exene.jpg^:^"}
Photo:Sam Cali – Photo taken with a Canon A-1 Camera. No other photography details available
xtheband.com
www.facebook.com/X-the-band-37877887019
The Los Angeles-based band X helped pioneer the first wave of American punk. Founded in 1977, the group would go on to become a flag-bearing act of the Los Angeles punk scene, building a name for itself with explosive live shows that highlighted the band's natural performance ability. Though the group released its debut LP, Los Angeles, in 1980s, the band's real breakthrough came in 1981 with the follow-up effort, Wild Gift--an album that would go on to top several noted music publications' year end "best of" lists. Though X would remain inactive for a period of time after 1993, stuck in a state of motionless lethargy, the group reunited in the mid-2000s and ever since, the band has maintained a somewhat sporadic touring schedule.
FOLLOW
SHARE
FOLLOW
SHARE
0 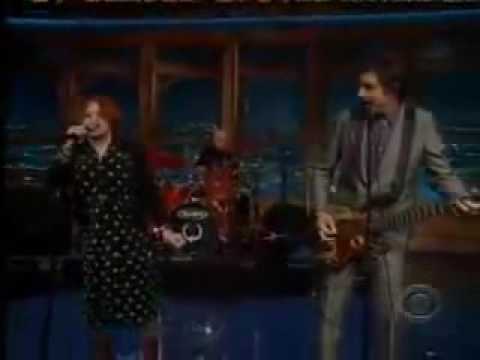 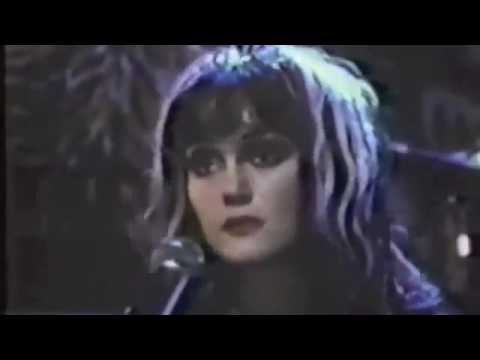 I know it’s a li’l cheesy but everyone’s doin it & it blows my mind that we have so much support. And also how little songwriters are paid by streaming services. SUPPORT LIVE MUSIC

SACTO ! Come On Down ! TONITE ! @aceofspadessac

As some of you know, Phil Alvin is recovering from another bout of Pneumonia. While making progress, he is not ready yet to return to the weight of tour and the Blasters begrudgingly have canceled all of their shows through this year. Let's all wish him well. In place of the mighty Blasters we felt you would need some real warriors, fighters, wrestlers even, to come close to holding down the stage in their stead. Ladies and gentlemen for the first time ever on the same stage, we give you Los StraitJackets! Please help us welcome them and again, let's wish Phil a speedy recovery. Ticket links at xtheband.com

Happy B-day to Top Jimmy. He woulda been 65 (I think). #bluessinger #i.w.harper if yr at a club pour one out for jimmy @the_mighty_gil_t @loslobos @xthebandofficial #losangeles

Earlier this year we went into the studio together to record fresh material for the first time since 1985’s “Ain’t Love Grand." Five songs were recorded over the course of two days with producer Rob Schnapf. The first of these new songs is the recorded version of an older X song, "Delta 88 Nightmare," which previously was only included as a bonus track on the 2001 reissue of "Los Angeles" in demo form - never as a fully recorded and mixed track. The song is available today as a 7" with the flip side being the newly recorded "Cyrano de Berger's Back". Link in bio to purchase! X