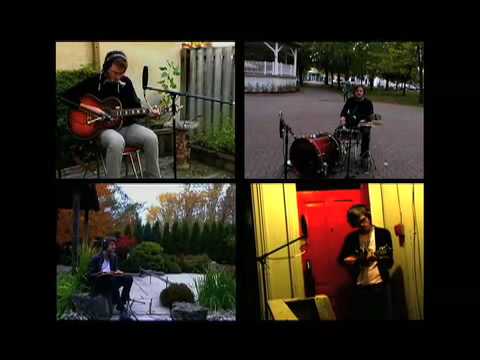 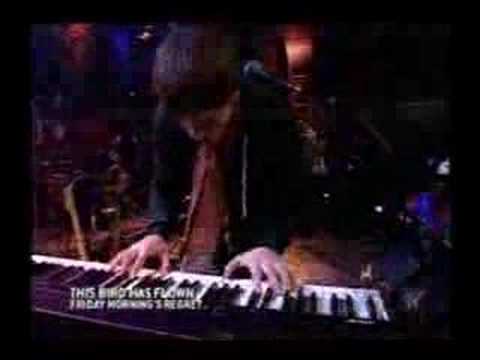 This Bird Has Flown
The Wooden Sky 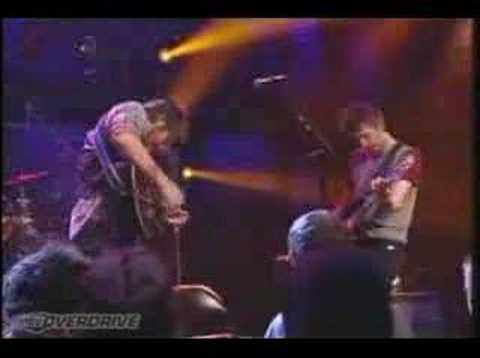 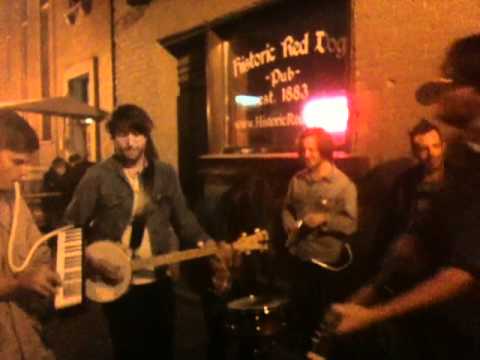 Live from the living room concert tomorrow, Tuesday March 24 at 7pm EST featuring at least one of these dawgs. I (@alldaycoconut ) will be taking over the @artery.is IG so tune in there. Gonna try out some new songs but feel free to leave requests below! #staysafe

They put up a new sign after the wind ripped the old one down. Walking by today with Oyster it felt appropriate to update our portrait taken here almost 6 years ago for the cover of “Let’s be ready.” Take care of each other out there, the streets are quiet but there is a sense of love and compassion among those you meet. Thank you to all the people working hard to help this, and other communities like it, now and always. 2014 and 2020 photos @wawa4luv

Tomorrow we kick off our holiday show in Toronto @randolphtheatre and Friday @stalbansottawa Feeling very lucky to have @sylviebones @lowellsostomi @jondavidhynes @edwinhuizinga and @essbrodie along to sing & play with us, you’re in for a treat!

Thursday December 19th marks our 10th Annual Holiday Show with special guest @ansleysmusic at the Randolph Theatre in Toronto. All proceeds from the event go to support @torontoromerohouse and the work they do to help new refugee families when they arrive here in Toronto. For

Very excited to have the incomparable @edwinhuizinga back in the fold for this years holiday shows. Toronto - Dec 19Ottawa - Dec 20We met Edwin just over 10 years ago at the @banffcentre and our time together has been and continues to be an inspiration both in music and life.

Just under 3 weeks until our 10th Annual Holiday Shows, featuring this 1 of a kind being...

10th Annual holiday shows in Toronto and Ottawa are just under a month away! If this weather continues this pink sailing shirt may have to make an appearance.

We are very pleased to announce the 10th anniversary of our Annual Holiday Show!!