26200
Retox
{"https:\/\/f0a20826c00e9d7a2251-705026f0dfbdd9ff017b1fa0935e2386.ssl.cf2.rackcdn.com\/505_c.jpg":"Eva Rinaldi Celebrity and Live Music Photographer^:^http:\/\/www.flickr.com\/photos\/evarinaldiphotography\/6891037171\/^:^https:\/\/creativecommons.org\/licenses\/by-sa\/2.0\/deed.en"}
Photo:Eva Rinaldi Celebrity and Live Music Photographer
www.retoxrules.com
www.facebook.com/RETOXRULES
Southern California-based band Retox is a hard rock outfit that uses elements of surf and punk rock in its fast-paced music. With songs that wrap up in under one to two minutes, the band quicklly raises the temperature of its tracks with harmonies and choppy drum beats that seam to just get going once each song comes to an end. Fronted by vocalist Justin Pearson of The Locust, Retox released its album Ugly Animals in 2012 before embarking on a North American Tour with the Melvins.
FOLLOW
SHARE
FOLLOW
SHARE
0
VIDEO
Rub The Wrong Way 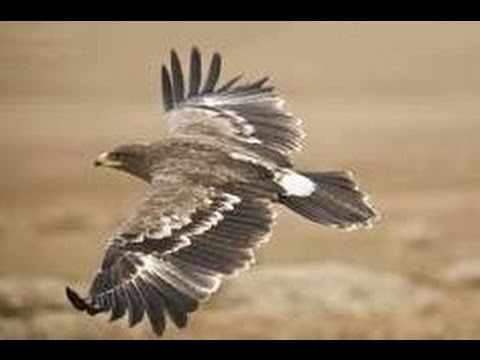 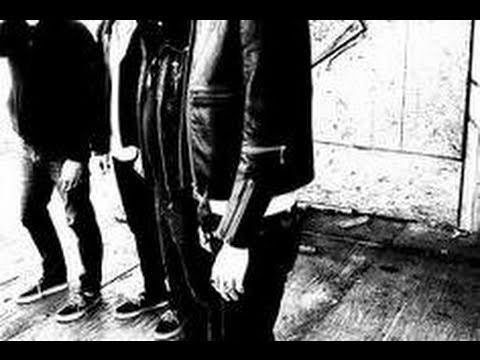 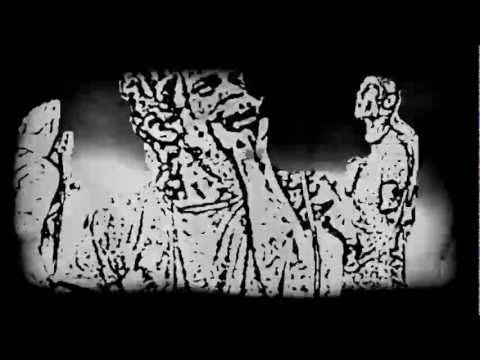 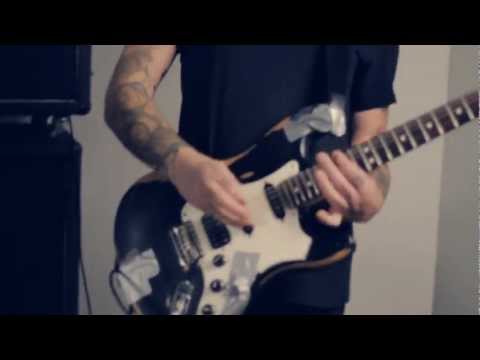 RETOX “Garbageman”Over the years, Three One G Records @threeoneg have released brutal and nasty tributes to Queen and the Birthday Party where avant garde noise makers like Melt-Banana, Cattle Decapitation, Weasel Walter, SSION and Some Girls lovingly massacred the catalog of these two beloved bands. Now the label is turning to Chelsea Wolfe, Daughters, Mike Patton, METZ, and many others and setting them loose on the songs of The Cramps.The Cramps, of course, covered a whole lotta songs themselves, and their music is perfect for a project like Really Bad Music For Really Bad People. There’s even a Cumbia-style Cramps interpretation by Sonido De La Frontera, and Panicker’s contribution is a distorted electronic dance take on “I’m Cramped.” The compilation marks the 100th release by Three One G Records. It will be available digitally as well as on limited edition vinyl. Have a listen over at Dangerous Minds, where the album is streaming in its entirety. Commercial by @displaced_replaced. #thecramps #tributealbum #threeoneg #thechainworld #childbite #metz #secretfunclub #chelseawolfe #sonidodelafrontera #qui #zeus #mikepatton #retox #magicwitchcookbox #daughters #panicker

We pay tribute to the Cramps by throwing “Garbageman” in the Meat Grinder for the 100th release by Three One G @threeoneg! Check it out, now streaming over at @decibelmagazine, and available as an instant gratification track when you pre order the album on @applemusic!Commercial by @displaced_replaced. #retox #unftw #threeoneg #thecramps #tribute #garbageman #decibelmagazine #applemusic #thechainworld

“Let’s Not Keep In Touch” from the album Beneath California available at www.threeoneg.com Video directed by @vicecooler #retox #threeoneg #gregpuciato

“The Biological Process of Politics” from the album YPLL available at www.threeoneg.com #retox #threeoneg #ypll

“We Hang By Our Eyelids” from the self-titled EP available from the @threeoneg web store at www.threeoneg.com and distributed by @revhq on limited edition color vinyl. Commercial by @displaced_replaced #retox #threeoneg #vinyl

Really Bad Music For Really Bad People: The Cramps as Heard Through the Meat Grinder of Three One G Compilation LP Eighteen years ago, Three One G Records flew in the face of Queen purists with the release of Dynamite With A Laserbeam: Queen As Heard Through the Meatgrinder of Three One G, the label’s 20th release. On it, bands like Melt-Banana, Weasel Walter, The Locust, Bastard Noise and The Blood Brothers unapologetically tackled some of the most beloved and universally recognizable music in popular culture and made it nasty, noisy, and brutal-- and they did so with nothing but love and respect. This was followed by an equally bold tribute to Australian avant-garde legends The Birthday Party, entitled Release The Bats. More frenetic energy from the likes of bands like Cattle Decapitation, Das Oath, SSion and Some Girls, more chaotic feedback giving way to unsettling synth lines, and still (knock on wood) not a lawsuit in sight. It is only fitting, then, that Three One G’s one hundredth release be another tribute, this time to an iconic band known for its raunchy and pure punk spirit, all while looking effortlessly cool: The Cramps. For the label’s third comp, the lineup of musicians enlisted to take part is even more diverse, including the likes of Chelsea Wolfe, Daughters, Mike Patton, and Metz, among others-- all members, in some way or another, of the extended Three One G family. Here you’ll hear everything from Cumbia-style Cramps as interpreted by Sonido De La Frontera, to Panicker’s electronic dance-centric distorted version of “I’m Cramped”. Just as The Cramps mastered the art of covering music through their own warped lens, Three One G carries on the torch of re-imagining songs with swagger and style, making it their own while honoring a band whose influence on the label is obvious.#retox #threeoneg #thecramps #ipecacrecordings #epitaph

Dead in the Dirt