{"https:\/\/94f25d5fce3d6f1478b5-8492f2475187762e2e44cf8c753691ec.ssl.cf2.rackcdn.com\/25714-1.jpg":"User:Mika-photography^:^https:\/\/en.wikipedia.org\/wiki\/Beanie_Sigel#\/media\/File:Beanie_Sigel-01.jpg^:^"}
Photo:User:Mika-photography
www.facebook.com/BeanieSigelMusic
Beanie Sigel is a Philadelphia-based rapper who first achieved success after he released his debut LP, The Truth, in 2000 on Jay-Z's imprint Roc-A-Fella Records. The album highlighted Sigel's manic rhyming style and coupled with astute production on behalf of notables like Kanye West, Just Blaze and Buckwild, the songs managed to resonate well with individuals who were looking for interesting hip-hop listening material. Though Sigel has experienced career ups and downs, as well as feuds with other rapers and appearances in a few films, he has managed to remain a talented lyricist who's capable of creating intelligent and fairly provocative songs.
FOLLOW
SHARE
FOLLOW
SHARE
0
VIDEO
Feel It In The Air 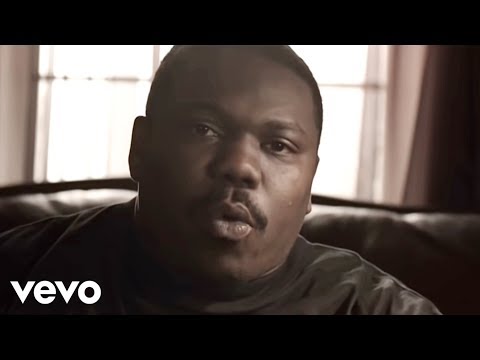 West Virginia Nov 23rd it’s about to go down..

I’m Back To The Block With It Wait Let Me Clear That Up! NEW SP MERCH FOLLOW @foreverdomeclothing CLICK THE LINK IN THEY BIO